The term ‘forensic’ – from the Latin forensis or ‘pertaining to the forum’ – refers to the practice of speaking in public. But beyond rhetoric, forensic science is based on what the Greeks called prosopopeia: the mediated speech of inanimate things. As material witnesses, objects contain information on events. In order to investigate crimes and actions that endanger and violate human rights, especially in conflict zones, the group of researchers known as Forensic Architecture use working methods based on the agency of matter to question factual reality as expressed by states in conflict.

In parallel to the exhibition Forensic Architecture. Toward an Investigative Aesthetics, this seminar explores the sense of artistic research working for the defence of human rights, while introducing crucially important subjects for the public sphere such as ecocide and environmental destruction. The seminar will analyse the methodology developed by the group and present various study cases conducted by artists demonstrating art’s relevance in research, making visible the invisible, and the way in which non-human entities can be used as fundamental materials and witnesses in the resolution of cases. In this sense, concepts such as that of material witness, developed by Susan Schuppli, point to the way in which the work of Forensic Architecture explores the agency of matter and how, by not being a passive agent but a dynamic entity, matter can expose and generate witnesses. In her presentation, Hannah Martin will address the Colombian conflict, while the discussion between Matthew Fuller and Eyal Weizman will explore the concept and possibility of developing an investigative aesthetics. In forensic practice, it is essential to explore aesthetics from a pre-Kantian perspective, i.e. as the science of bodily pain and pleasure, beyond the production or existence of a subject. 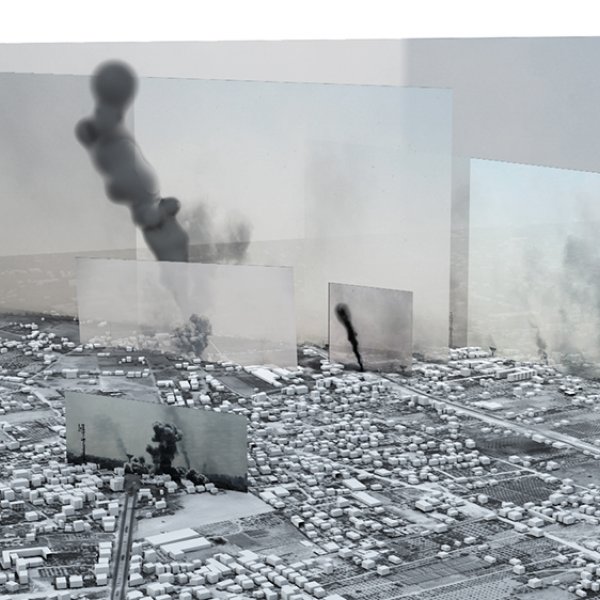 Material Witness
This presentation introduces a new operative concept – Material Witness – an exploration of the evidential role of matter as both registering external events as well as exposing the partisan practices and procedures that enable such matter to bear witness. Material witnesses are non-human entities and machinic ecologies that archive their complex interactions with the world, producing ontological transformations and informatic dispositions that can be forensically decoded and reassembled back into a history. Material witnesses operate as double agents: harbouring direct evidence of events as well as providing circumstantial evidence of the interlocutory methods and epistemic frameworks whereby such matter comes to be consequential. In pursuing this research, I have examined a wide range of materials that record trace-evidence of violence, generating their contexts and exploring the institutional and disciplinary protocols that enable their latent histories to be rendered intelligible and made to speak, even if their ‘acts of speech’ often fall upon deaf ears or challenge accepted truths. My case studies draw on many events in which technical media and natural media systems combined to record a violation or transgression. Some of these are explored in this presentation.

6.15 pm Hannah Meszaros Martin, artist, writer, PhD candidate in the Centre for Research Architecture, Goldsmiths, University of London. Her work focuses on non-human criminality and environmental violence in the context of the armed conflict in Colombia.

Defoliating the World: Photography, Ecocide and Visual Evidence
The criminalisation of non-human life forms has contributed to the expansion of violence beyond the human into what we once thought of as nature. As outlawed species and ecologies are subject to legalised destruction, eradication and even enforced extinction, we begin to see how the law continuously intervenes in and reformulates contemporary nature.
Starting from the current Colombian debate around truth and reconciliation in relation to the environment and the crucial meeting point of economic development and war, I will look specifically at the case of aerial fumigation in Putumayo. In doing so, this essay will ask what kind of image is produced through ecocide and how do we make an image of it. What does truth (and reconciliation) look like from the point of view of the Earth? What kind of truths could a plant tell? Or the soil? Or the air? What sort of historical memory does the earth have and how can we read it? What kinds of aesthetics are called for to document and resist forms of enforced extinction? And how would this reorient our idea of truth (and evidentiary truth)?

7.30 pm Discussion between Eyal Weizman and Matthew Fuller
Eyal Weizman, architect, Professor of Spatial and Visual Cultures, and Director of Forensic Architecture and the Centre for Research Architecture, Goldsmiths, University of London.

Matthew Fuller, Professor of Cultural Studies and Director of the Centre for Cultural Studies, Goldsmiths, University of London. He is known for his writings on media theory, software studies, critical theory and cultural studies.

What might it mean to develop an aesthetics of investigation?
How may the skills, attunements and concerns of architects, artists and others come to address questions of an event and its evidence? In this discussion we will work through these questions, and also think more broadly about what approaches such as that of Forensic Architecture mean for questions of knowledge and the politics of culture. What do these approaches imply for education? What is their relationship to the formation of governance? How do the propensities of digital technologies rearticulate questions of power and of proof?

BIOGRAPHIES
Matthew Fuller is the author of the forthcoming How to Sleep: The Art, Biology and Culture of Unconsciousness (Bloomsbury, forthcoming) and How to Be a Geek: Essays on the Culture of Software (Polity, 2017). Other titles include Media Ecologies: Materialist Energies in Art and Technoculture (MIT), Behind the Blip: Essays on the Culture of Software and Elephant & Castle (both Autonomedia). With Andrew Goffey, he is co-author of Evil Media (MIT). He is editor of books including Software Studies. A Lexicon (MIT), and is a co-editor of the journal Computational Culture. He is Professor of Cultural Studies and Director of the Centre for Cultural Studies, Goldsmiths, University of London.

Hannah Meszaros Martin is an artist, writer and current CHASE funded PhD candidate at the Centre for Research Architecture, Goldsmiths, University of London. She is also a research fellow in Forensic Architecture, a European Research Council funded project, where she also worked from 2012–14. She has exhibited at the House of World Cultures (HKW), Berlin, as a part of Forensic Architecture’s exhibition and contributed to the book FORENSIS (Sternberg, 2014). She has exhibited her own work in Medellín, London, and Documenta 13. She has published with Open Democracy and Different Skies, a publication that she co-founded in 2012.

Susan Schuppli is an artist and researcher based in the UK, whose work examines evidence from war and conflict to environmental disasters. Creative projects have been exhibited throughout Europe, Asia, Canada and the U.S. Recent commissions include Trace Evidence, a video trilogy produced by Arts Catalyst UK & Bildmuseet, Sweden, and Atmospheric Feedback Loops, a Vertical Cinema project for Sonic Acts, Amsterdam. She has published widely within the context of media and politics and is author of the forthcoming book, Material Witness (MIT Press). Schuppli is Senior Lecturer and Acting Director of the Centre for Research Architecture, Goldsmiths, University of London and was previously Senior Research Fellow on the Forensic Architecture project. In 2016 she received the ICP Infinity Award for Critical Writing and Research.

Eyal Weizman was born in 1970 in Haifa, Israel, and now resides in London. He is an architect, Professor of Spatial and Visual Cultures, and Director of Forensic Architecture and the Centre for Research Architecture, Goldsmiths, University of London, as well as being a founding member of the architectural collective DAAR in Beit Sahour/Palestine. His books include Forensic Architecture: Violence at the Threshold of Detectability (Zone Books, 2017), Mengele’s Skull (with Thomas Keenan, Sternberg Press, 2012), Forensic Architecture (Documenta 13 notebook, 2012), The Last of all Possible Evils (Nottetempo, 2009; Verso, 2011), Hollow Land (Verso, 2007), A Civilian Occupation (Verso, 2003), the series Territories 1, 2 and 3, Yellow Rhythms and many articles in journals, magazines and edited books. He has worked with a variety of NGOs worldwide, and was a member of the B’Tselem board of directors. He has lectured, curated and organised conferences in many institutions worldwide.

Forensic Architecture Towards an Investigative Aesthetics 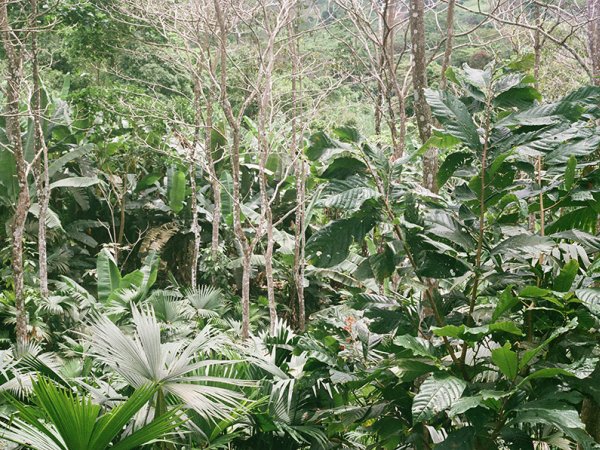