Mi hijo is a new show by Internet2 on childhood, or on the new childhood and other perceptual experiments attempting to explain ways of understanding children. Initially presented in the form of a lecture, this is succeeded by other performative elements from Internet2’s recent trajectory: live video, recorded music, dance and poetry.

After a few concerts, Internet2 reformed as a solo act. In live performance, Internet2 plays with the concept of technology understood as an occult form of magic requiring the participation of the audience. Its interventions have been presented in such varied venues as Sónar, the Centre Pompidou in Paris, the parties of New Musical Express in Ireland, the Musiques Volantes Festival in Metz and the Version Festival in Chicago. 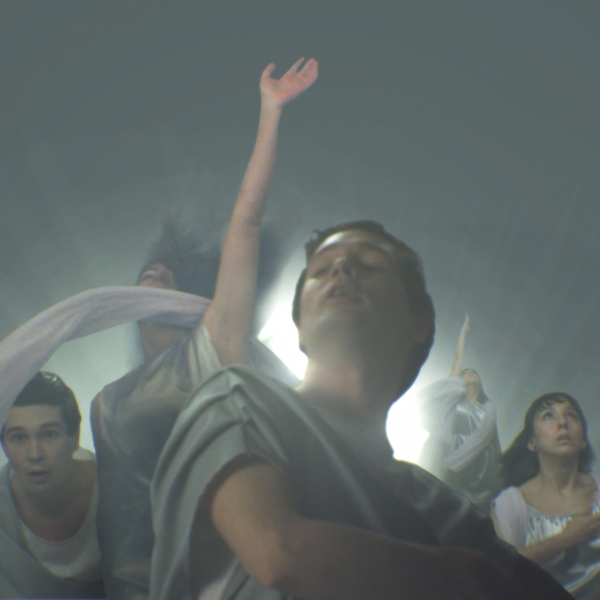