The draft abortion reform law introduced by the governing Partido Popular party in Spain has put the political management of the reproductive body, and its status in relation to the right to private property in the neoliberal economy, back in the centre of public debate.
Most of the mass protests that have taken place around the country have been organised under the slogan ‘for the right to our own bodies’, as exemplified in an action that took place in several cities in February this year, in which hundreds of women applied to register their bodies in the Spanish Property Registry.

The sixth edition of the Corpografiés Seminar, organised by the Cos i Textualitat research group at Universitat Autònoma de Barcelona, opens a debate around the definitions and uses of the notion of ownership in relation to body politics. Should the body be considered private or public property, or should we instead approach it from the perspective of ‘the commons’? How do these processes of appropriation and expropriation affect the definition of the public sphere and the community? How can we rethink the relationship between the reproductive body, value creation, and processes of exploitation and accumulation of capital in the post-Fordist economy? Can the body also be a space of resistance to the logic of property? 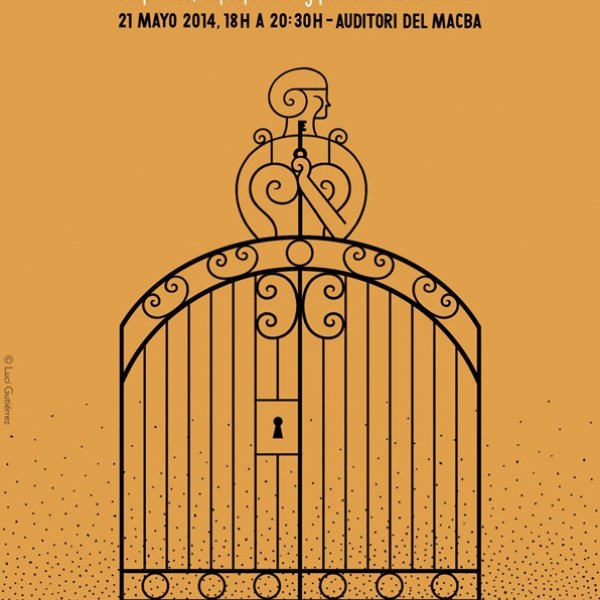