Institutions are systems that organise, normalise and coordinate many of the social relations that structure coexistence. By and large, museums respond to this normalising function: not only by regulating artistic work, but also by generating relationships, corporealities and organising temporalities. Challenging the institution’s own logics has been one of the most prominent pretensions of much of the artistic practice of the last century, as well as one of the more pressing questions behind the work of institutions. At present, generating temporalities that differ from those of the spectacle and cultural consumption remains a constant challenge for any institution. Therefore, it becomes almost compulsory to pervert the logics of the institution’s way of functioning. How can the poetics of the encounter also be political?

In 1977 Roland Barthes taught a course of lectures at the Collège de France that were later published under the title How to Live Together. Here, Barthes explores the concept of idiorrhythmy. Forty years later, we are adopting this as the key concept behind our new annual programme. With the term idiorrhythmy, Barthes presents his utopian idea of community and explores how it could be shaped by the combination of personal time and collective living. This is based on an idea of rhythm that predates Plato: a non-numerical rhythm that aspires more to fluidity than to order. This concept serves as a starting point for Idiorhythmias, a programme centred on work around performative practices and driven by the poetic desire to build, from the institution and through action, an imperfect, ephemeral and unstable community; to theorise collectively and to reflect on the potential of the body in a public domain dominated by the word.
Idiorhythmias is an exploration that does not seek the illustration of an idea, but experimentation through practice; that escapes affirmation and assumes vulnerability as a possible condition from which to reflect and debate. The programme will alternate and combine practices and devices that reflect on identity from a non-essentialist place, the memory of the body, and believe in the possibility of constructing shared imaginaries, while also including those that are in conflict and contain a certain impossibility of ‘unison’ in order to maintain the freedom of its components. Thus we propose a space that longs to create a gap in the very idea of the event and the institution and to generate other types of temporalities and materialities that assume and accept error as a working tool.

In this edition, Idiorhythmias focuses on the work of Itziar Okariz (San Sebastián, 1965) by re-enacting five of her performances. It is an approximation to a work in continuous development that serves as a framework for thinking collectively about the potential implicit in the impossibility of repetition, although paradoxically the iteration constructs singularity. It also accepts the challenge faced by an artistic institution when writing the history of performance, or re-staging the work of an artist’s performative and ephemeral practice. To put into practice, to resituate, to redispose or to re-perform seem to us possible verbs to underline the role that the body exerts as an archive, as André Lepecki has already pointed out, in much of artistic work.

In parallel, Okariz will participate in a laboratory where, together with Quim Pujol (Barcelona, 1978), she will work on various aspects related to the idea of process, performance and the points of encounter between the latter and other artistic practices. A workplace that begins with the co-responsibility between Okariz and Pujol and the rest of the participants, and in which yoga, understood as an exercise of presence, will play a central and exploratory role. The body will thus be the nexus of an exploration around ideas of the essay as form, the relevance of sharing processes in open source and the benefits of seeing through the eyes of others. 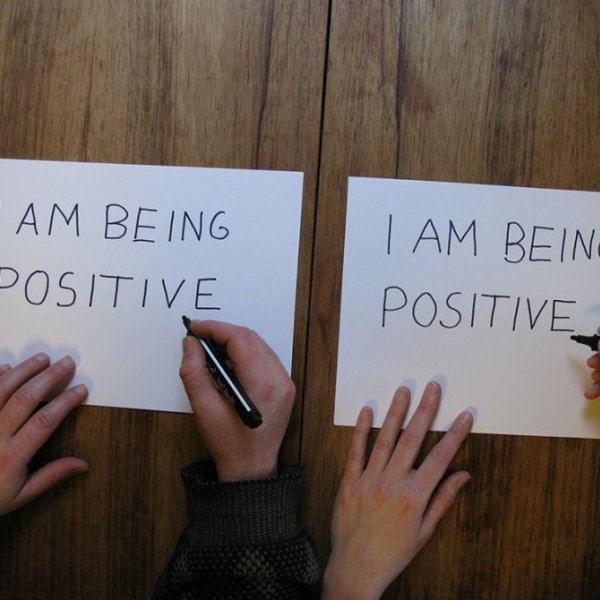 THUSRDAY, 4 MAY
7 pm Amalia Pica, Asamble (2016)
Plaça dels Àngels. Free. To participate in this performance please send an e-mail to programespublics [at] macba [dot] cat, with the subject ASAMBLE.

8 pm André Lepecki, In the Event of Encounter
9 pm Itziar Okariz, 1, 1, 2, 1... (2012)
Venue: Meier Auditorium. Admission: 5 €. The André Lepecki intervention will be in English with simultaneous translation 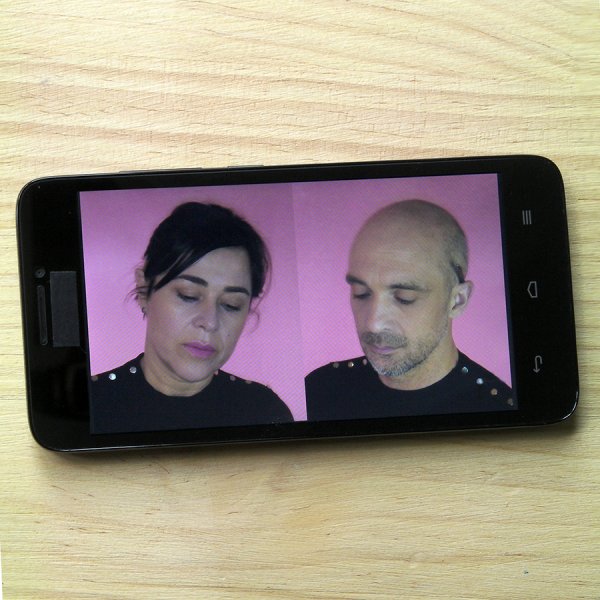 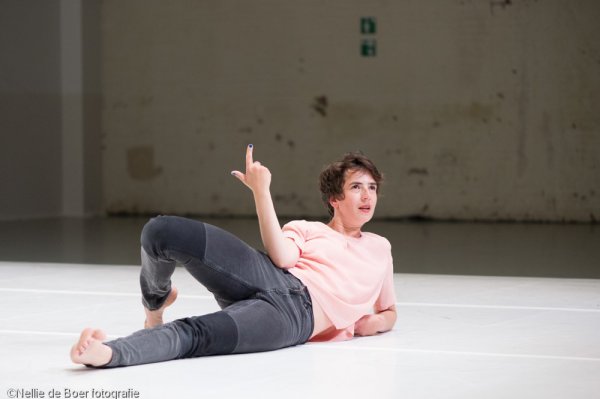 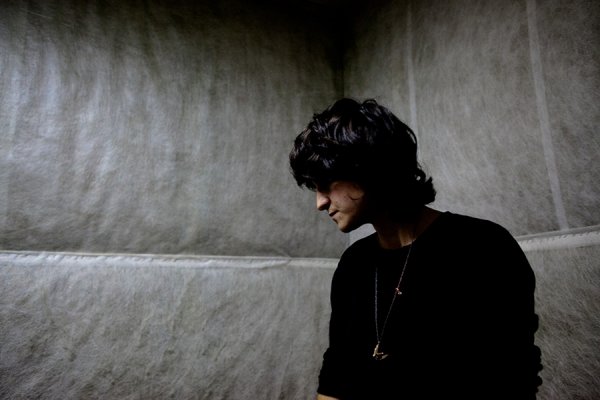 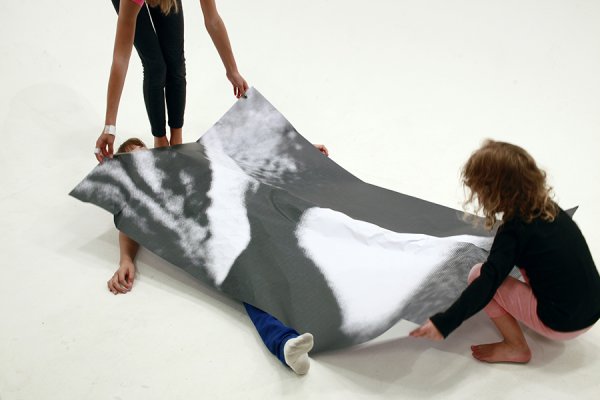 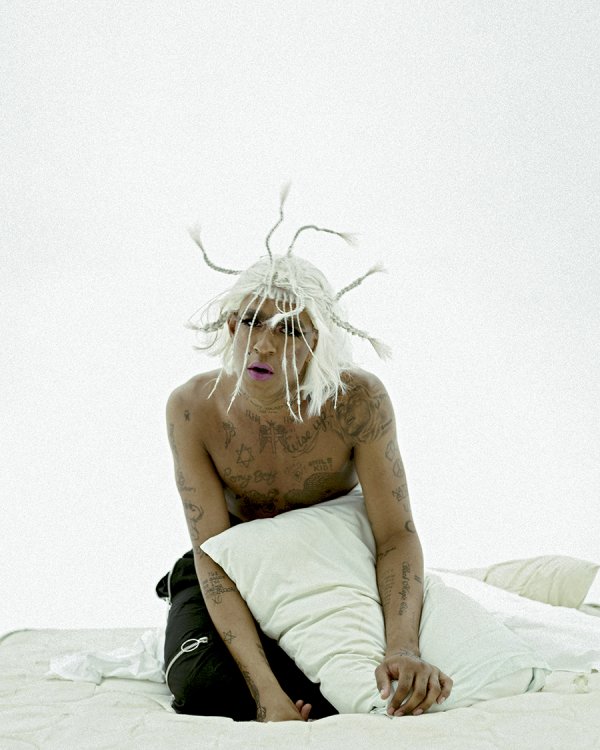 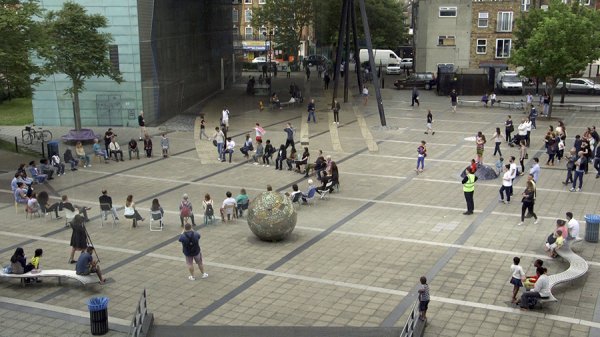 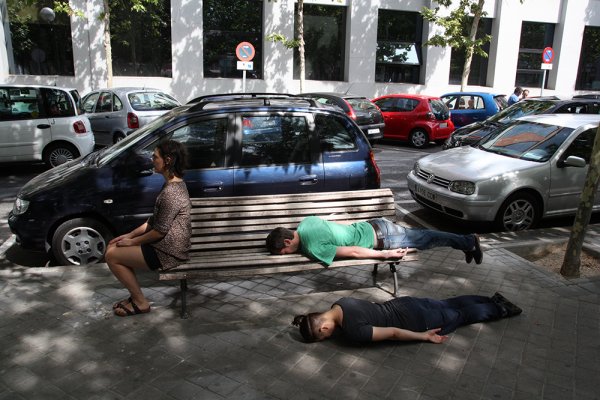 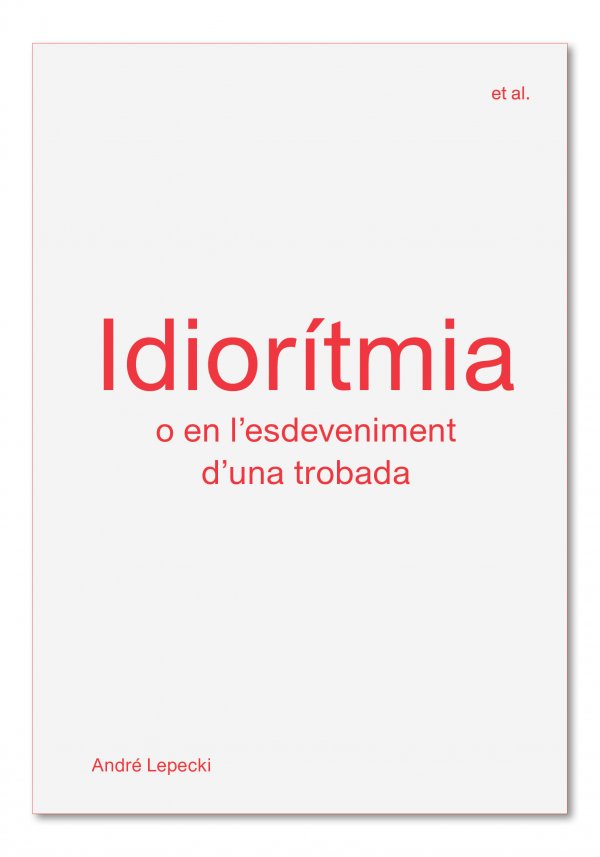