Our workshop will be focused on presenting the art of drag to professionals who work with children and who will use it to create children’s workshops that promote self-expression, self-acceptance and singularity, and it will offer them the opportunity to explore their creativity through the performing arts. We will provide them with basic knowledge of the psycho-emotional focus on which our work is based, which they can in turn impart to performers who work with children, with the aim of creating a communicative, safe and empathic space for the children attending the workshop. Lastly, using materials, disguises and face makeup, we will encourage them to experiment with drag, to understand and have fun with it.

Drag for Kids (DFK) is the brainchild of actress, psychologist and hyper drag queen Paraskevi Damaskou / Atossa, in collaboration with four popular Athenian drag queens: Space Manifesto, Gingerela, Vanessa Cardui and Kangela Tromokratisch. The initiative arose from the need for a children’s activity to promote acceptance, inclusion and the existence of a safe space for self-expression beyond the polarity of genders and social stereotypes, with a view to opening an empathetic debate on social norms. Paraskevi is a children’s entertainer with training in attachment theory; she’s also a psychologist, mother and drag queen (Atossa), so DFK was inevitable.

This workshop will be offered in English. 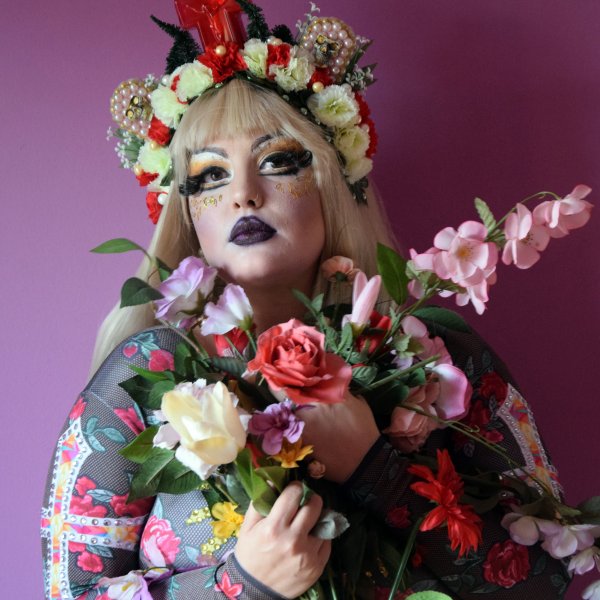 Courses and seminars
One always arrives to at something which one can no longer depict.
Dieter Roth