While their mixture of synth-heavy minimal wave, avant noise, striking visuals and performance art still carries the very breath of early industrial pioneers such as Throbbing Gristle or Cabaret Voltaire, the duo has since evolved into a beast of their own, sharing bills with artists such as Acid Mother Temple, Merzbow, Nisennenmondai, Phew and Melt Banana. 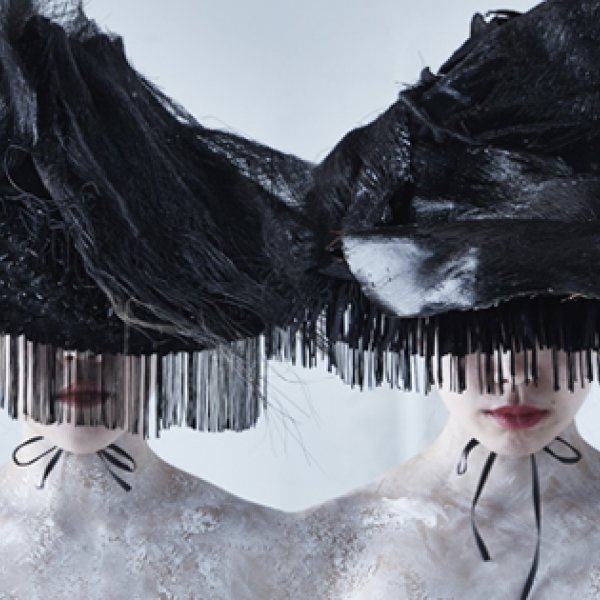