Neil Smith, who died prematurely in 2012, has had an immense influence on the discipline of geography and on the social sciences in general: his works on global capitalism, uneven development and processes of urban regeneration and gentrification are key contributions. His theorizations on space as a product of capitalist development and on the strategies of capital over the processes of urban change have been used worldwide in many empirical studies. His militancy and activism in several causes is still today an example of commitment and involvement for all social scientists.

This conference, organized by [espaiscritics], focuses on Neil Smith’s work and is addressed to all those interested in urban social theory. It will rely on the presence of the most prestigious international experts on the work and the topics that defined Neil Smith’s trajectory. The conference is open to the participation of academics and researchers as well as to activists and members of social urban movements.

On the occasion of the conference, volume 6 of the ‘Espacios críticos’ series will be launched. The book is specifically devoted to the intellectual figure of Neil Smith and is written by professors Luz Marina García Herrera and Fernando Sabaté Bel (Universidad de La Laguna). The ‘Espacios críticos’ series (Icaria Edtorial) is directed by Abel Albet (Universitat Autònoma de Barcelona) and Núria Benach (Universitat de Barcelona). 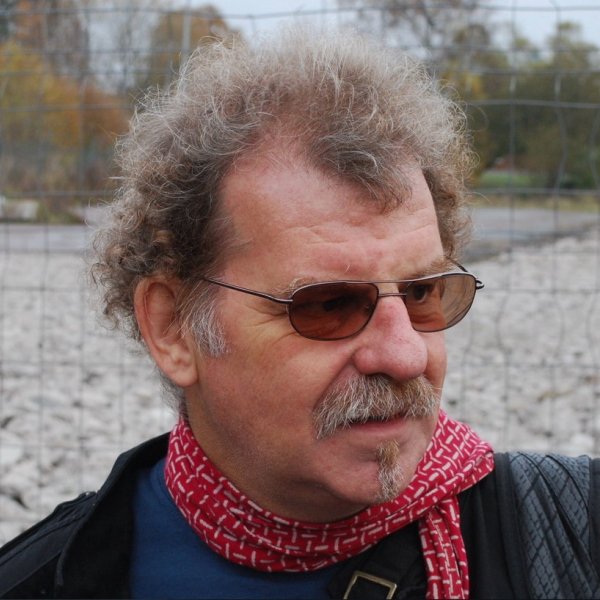 7.30 pm: ‘Gentrification and the Stigmatisation of the Working Class in Austerity Britain’
Tom Slater (University of Edinburgh, UK)

WEDNESDAY 16 SEPTEMBER
From 10 am to 2 pm: Walking Tour of the Raval

GUEST SPEAKERS
Eric Clark. Professor of Human Geography at Lund University (Sweden) since 1998. His research interests are mainly focused on the political economy of space, on the processes of social change and, specifically, on the role of the land rent gap in the processes of gentrification, appropiation and accumulation by dispossession. He has published many theoretical and applied texts on the rent gap theory.

Luz Marina García Herrera. Professor of Geography at the Universidad de la Laguna. She did her Doctoral studies at the Johns Hopkins University in Baltimore (United States) where she met Neil Smith and became interested in the topic of gentrification. Her current research interest is the production of urban space and its social and political implications, and she is also interested in urban public spaces. She is the co-author, with Fernando Sabaté Bel, of the book Neil Smith. Gentrificación urbana y desarrollo desigual (Icaria, 2015).

Maria Dolors Garcia Ramon. Emeritus Professor of Geography at the Universitat Autònoma de Barcelona. Author of many works on geographical thought and gender in geography. She has co-edited Women of the European Union: the Politics of Work and Daily Life (1996) and Espacios públicos, género y diversidad (2014).

Don Mitchell. Distinguished Professor at Syracuse University (United States). He has published many articles and books on the production and meanings of landscape, on public spaces and on theory of culture. As a student, he had a close personal relationship with Neil Smith; after his death, he became responsible for his intellectual legacy. Author of Cultural Geography: A Critical Introduction (2000) and The Right to the City: Social Justice and the Fight for Public Space (2003).

Fernando Sabaté Bel. Lecturer at the Universidad de la Laguna and socio-political activist. He is interested in historic and cultural geography, specifically in the process of transformation of vernacular rural spaces. He is the author of many works on urban planning and citizenship participation He co-authored with Luz Marina García Herrera, the book Neil Smith. Gentrificación urbana y desarrollo desigual (Icaria, 2015).

Tom Slater. Reader in Urban Geography at the University of Edinburgh (United Kingdom). He is the author of many works on gentrification, urban inequalities, territorial stigmatization and urban politics. He successfully applies Neil Smith’s theoretical ideas and has co-edited the volumes Gentrification (2008) and The Gentrification Reader (2010).