This series of ‘in conversations’ allows artists belonging to the MACBA Collection to reflect on their recent work and career, together with theoreticians, critics and curators with whom they have collaborated.

Francesc Torres
Visual artist, curator and essayist, he worked in Paris, Chicago and New York before returning to Catalonia. He has been president of the Association of Visual Artists of Catalonia and in 2013 represented Catalonia and the Balearic Islands at the Venice Biennale with the work 25%, curated by Jordi Balló. He has exhibited in institutions such as the Whitney Museum of American Art, New York; Los Angeles Museum of Contemporary Art; Museo Nacional Centro de Arte Reina Sofía, Madrid; and the Massachusetts Institute of Technology. He won the National Fine Arts Prize of the Generalitat de Catalunya and later the National Prize for Visual Arts for the retrospective exhibition Da capo presented at MACBA. Linked to the collective Grup de Treball and a prominent member of the Catalan Conceptual art movement of the early seventies, his work has explored the interaction between artist and public, space and time, and more recently has focused on the recovery of historical memory, revealing the mechanisms by which politics, institutions of power, the state and the mass media control civil society.

Antonio Monegal
Professor of the Theory of Literature and Comparative Literature at the Universitat Pompeu Fabra, Barcelona, he currently coordinates the Doctorate in Humanities and the Research Group in Comparative Literature at the UPF. He received his doctorate at Harvard University and has taught at Cornell, Harvard, Princeton and Chicago. He is the author of Luis Buñuel de la literatura al cine. Una poética del objeto and En los límites de la diferencia. Poesía e imagen en las vanguardias hispánicas. He coordinated Literatura y pintura and Política y (po)ética de las imágenes de guerra, and edited García Lorca’s works Viaje a la luna, El público and El sueño de la vida. In 2004 he co-curated, with Francesc Torres and Jose María Ridao, the exhibition En guerra at the Centre de Cultura Contemporània de Barcelona, and was principal researcher for the project ‘El discurso de la guerra en la literatura y las artes visuales’. From 2009 to 2013 he was vice-president of the Consell de Cultura de Barcelona and president of its Executive Committee.

Xavier Antich
A philosopher, he lectures in Aesthetic Ideas at the Universitat de Girona, where he directs the Masters in Communication and Criticism programme. He has been director of MACBA’s Independent Studies Programme and is currently president of the board of trustees of the Fundació Antoni Tàpies. He has taught doctorate studies at Stanford University, the Faculty of Philosophy of the Universitat de Barcelona and the Faculty of Sciences of Communication at Blanquerna, Universitat Ramon Llull. His most recent research focuses on the fields of aesthetics and contemporary art, with particular attention to theories that emerged in the post-1967 context and the artistic practices of the past forty years. He is the author of, among other books, El rostre de l’altre. Passeig filosòfic per l’obra d’Emmanuel Lévinas (published by Eliseu Climent, 1993) and Antoni Tàpies. Certeses sentides (National Museum, Krakow, and Instituto Cervantes, 2000), and editor of Antoni Tàpies. En blanc i negre. Assaigs 1955-2003 (Galaxia Gutenberg-Círculo de Lectores, 2008). 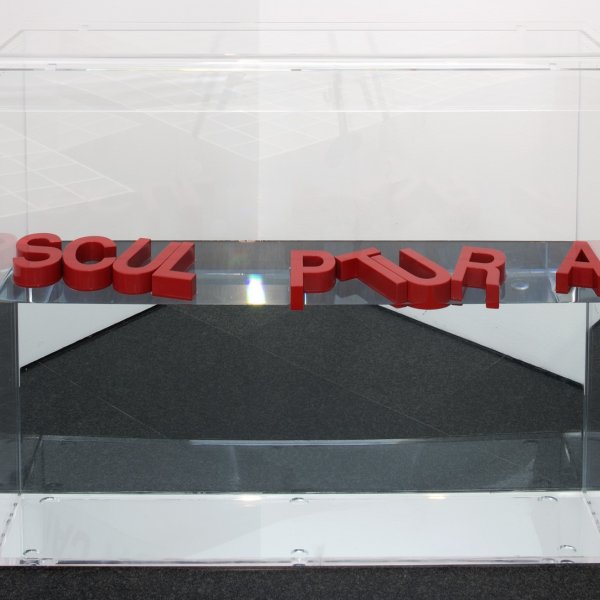