For the last quarter of the year we want to help make the end of the month more entertaining with a free programme of new folklore. It’s an invitation to explore the power of our shared oral memory together through direct messages that encourage encounters, coming together and merriment. This set of proposals addresses (or goes beyond) the different possibilities of popular culture and folklore with care and lucidity. These are ternary rhythms to get lost in and see oneself, but above all they are to be enjoyed.

The activity of 30 November is in collaboration with: 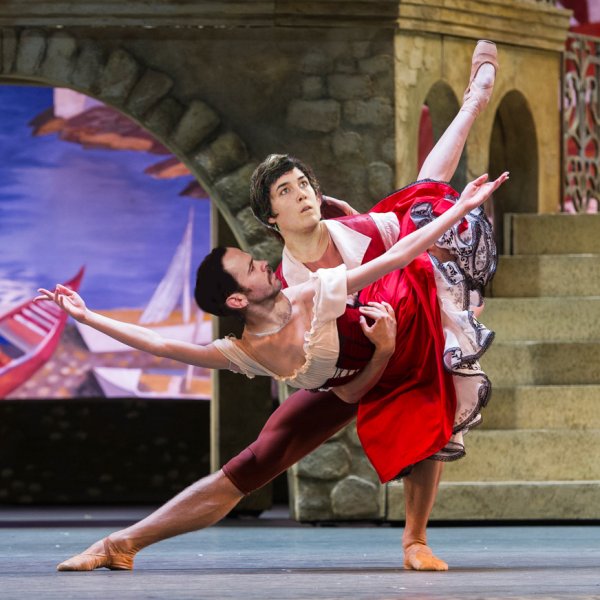 An ayalga, in Asturian, is something that is found, an object of value that was hidden. Ayalga is a solo project from Xabel Ferreiro, a former member of the groups Montañas and ¡Pelea!, and it is a return to the folk song based on voice and guitar, mixing in a bit of pasodoble, a bit of tonada, sparse technique and a lot of to and fro, ever reflecting on the same subject in a wholly aseptic attempt to reach a revealing conclusion.
https://ayalga.bandcamp.com/

Ajuar is a project to recover and reinterpret popular memory. It takes traditional jotas (mainly Leonese and Extremaduran) and rewrites them from a feminist perspective, subverting tradition without shunning it entirely. In addition to the songs, Ajuar recovers other aspects of popular tradition, rethinking and updating them to propose a critical and festive reinterpretation. Ajuar is made up by Ana and Corazón, a mortar and pestle and a tambourine. https://ajuar.bandcamp.com/

Rojo pandereta (Red Tambourine) is a dance piece that takes the 1869 staging of Don Quixote by French choreographer Marius Petipa as its reference – a framework for reflecting on and questioning choreographic paradigms which, as dancers, have run through and built our body identities. This piece, designed for an urban landscape, takes ballet out of the big theatres and offers it “to the people”: society, locals, squares and festivities.

Folclor del Porvenir. Le Parody
Le Parody – a musical project from Sole Parody – works from sampling, sentiment, observation and memory. Porvenir uses lyrics from the Andalusian oral tradition and echoes from the Northern European electronic dance tradition without historicist intention, without orthodoxy, understanding them as living materials to play with, think about and make. Folclor del Porvenir (Folklore of the Future) is a live, custom-made performance that invites us to be active in the audio, the visual and the corporal.

Tarta Relena began in 2016 as a project by two singers to explore the sounds of different styles of vocal music a cappella. Far from seeking to create a hallmark of the traditional and defining being Mediterranean, Tarta Relena endeavours to make its own a repertoire that goes from the music of oral tradition to original songs in one way or another related to the geographical area of the Mediterranean.

In Tarta Relena’s arrangements, the very dissimilar timbres of the two voices are wed or join together; they flow like water or are rough as the steppe; they move away from each other in sharp dissonance and later find each other again. Complexity is always sought in simplicity and maximum expression with minimal elements.

The objects are intended to have the objective character of industrial products. They are not intended to represent anything other than what they are. The previous categorization of the arts no longer exists.
Charlotte Posenenske