Race, sexual dissidence and identity are key themes in Cheryl Dunye’s filmmaking, rooted in the New Queer Cinema of the 1990s. Her signature films, which she terms ‘Dunyementaries’, are hybrid creations incorporating documentary, comedy and autobiography – a kind of ongoing experimental sitcom of black lesbian life that seeks to question the invisibility of African American women artists.

In addition to directing films, she also teaches film at San Francisco State University and plays a very active role in queer cinema. For FOCUS, Cheryl delves into the Outfest UCLA Legacy Project archives to select a series of representative films, including Juliet Bashore’s Kamikaze Hearts and Tom Kalim’s Swoon, as well as her own short Black Is Blue and her acclaimed feature The Watermelon Woman, which was restored and digitally remastered on the 20th anniversary of its release, thanks to the support of the Outfest UCLA Legacy Project, among others.

The Outfest UCLA Legacy Project is an archive of LGTBQ moving images. It dates back to 2005, when the UCLA Film and Television Archive partnered with Outfest, set up by UCLA students in 1982 to promote, produce and raise the visibility of LGTBQ stories on the big screen. The archive includes experimental work, TV programmes, commercials and music videos, among others. With over 35,000 holdings in the collection, the Legacy Project has established itself as one of the leading public archives for LGTBQ media preservation.

The films presented at FOCUS give an idea of the experimental-narrative work made from the perspective of sexual dissidence in the ten years between 1986 and 1996 (when two of the films were made) and bear witness to contemporary debates on pornography, the ravages wrought by Aids on the gay community and the knock-on effect on sexual practices and habits, third-wave feminism and the queer movement. 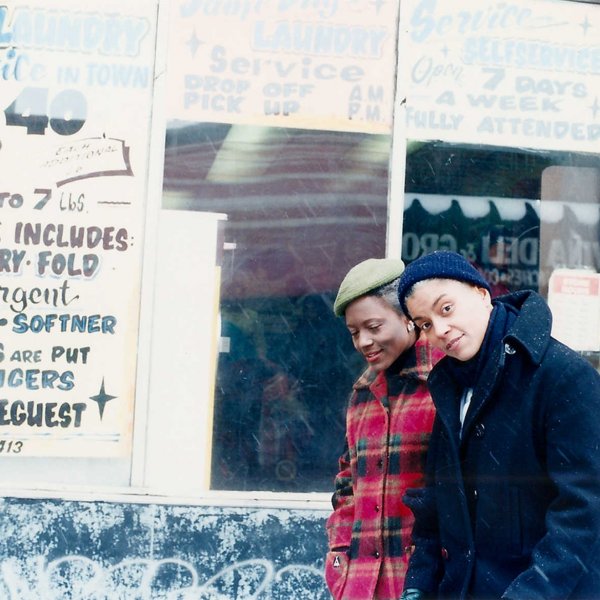 Alejandra Ferradás Grassano is a journalist and transfeminist activist. In Buenos Aires she worked with AMMAR (Asociación de Mujeres Meretrices de Argentina) and in Spain she coordinated Aula Feminista at the University of Alicante and founded the L’Aparadora collective. She currently forms part of the Barcelona-based association t.i.c.t.a.c. (Taller d’Intervencions Crítiques Transfeministes Antiracistes Combatives) and the sex-professionals association Aprosex. She has written a number of articles on sexual health and pornography and helps edit t.i.c.t.a.c.’s Desde el Margen magazine publications.

Aimar Arriola works as a curator, researcher and editor. He is currently studying for a PhD at the Department of Visual Cultures at Goldsmiths, University of London. He works with Nancy Garín and Linda Valdés on the project Anarchivo sida, which will include an exhibition at the MACBA Study Centre later this autumn. He took part in the Independent Studies Programme at the MACBA ten years ago and continues to work for it as an external tutor.

Black Is Blue, by Cheryl Dunye (2014). 21 min, colour, Blu-ray, United States, in English with Spanish subtitles
It is a short narrative that tells the story of Black, an African American trans man, who works as a security guard inside an apartment complex in present-day Oakland, California. With limited dialogue, this character-driven short film quietly follows Black over the course of his typical day, a journey that reveals how Black’s past life is always in the back of his mind. Before transitioning, Black lived as Blue, a queer woman-of-colour who knew how to stand up for herself. In Black’s new vulnerable world, presenting as a masculine black man comes with all kinds of special concerns. Daily life is never free of fear and stigma. Being caught or discovered as trans is definitely something to avoid.

The Watermelon Woman, by Cheryl Dunye (1996). 83 min, DCP, colour, United States, in English with Spanish subtitles
It is considered to be the first openly queer feature film directed by a black lesbian. In the film, which Cheryl Dunye classifies as one of her Dunyementaries, Cheryl sets out to track down Watermelon Woman, a black actress who played “mammy” roles in several 1930s black-and-white films.

yos erchxs piña narvaéz is a migrant and dissident nomad who denounces the white hetero-colonial regime. A sociologist-activist (in/de)formed at the Universidad Central de Venezuela (UCV). Holder of an MA in the Sociology of Scientific Knowledge from the Instituto Venezolano de Investigaciones Científicas (IVIC) and an MA in Critical Studies as part of the Independent Studies Programme at the MACBA (2014–2015). Has extensive experience in popular-decolonial education and art practices in migrant communities. Compulsive doodler. Nighttime writer. Currently survives in Madrid and forms part of the Migrantes Transgresorxs Collective.

Cary McCay was born in Madrid to an African American father and Equatorial Guinean mother but was later adopted by a family in Barcelona. For over a decade, she has worked as a social worker and family mediator, raising awareness among parents and adoption professionals of the importance of helping adopted children raised without references of their own to forge a positive racial identity, as well as campaigning in favour of non-white people in Spain and fighting racism in society. 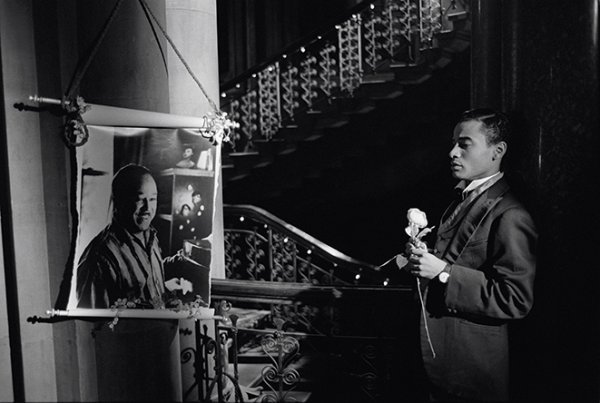 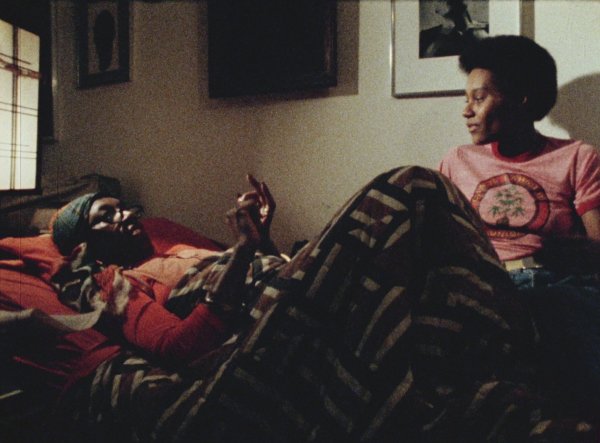