Did you think it would take a degree in computer engineering to hack a dating application? You were wrong! Join the F_Hack_App lab. We are rewriting the rules of online dating without rejecting online dating apps but trying to use them for our own aims, to exploit them to our advantage by taking over the public space.

Applications extract value from our data and our desires, building a heteronormative model of life marked by misogyny, racism, capacity, classism and transphobia. As sexually dissident individuals who use applications to have sex, we end up representing a value, creating a value that reinforces the neoliberal politics imposed on our bodies, transforming us into competing bodies. During the workshop, through the practice of self-investigation, we will seek to find together practices that subvert online and offline geographies and which promote queer experiences that dismantle the homonormative framework the apps force us into. This is a kind of collective hacking from below to regain control of dating applications and promote positive and techno-enthusiastic sexual practices for sexually dissident lives.

Laboratorio Smaschieramenti was created in 2008 in Bologna as a space for discussion of and reflection on masculine desire. The laboratory is open to individuals of any gender and sexual orientation as long as they critically assume the partiality of their position and the relative implication of asymmetries of power created by the racist and capitalist heteropatriarchy: between men and women, between cis and trans, between so-called sexual majorities and minorities, between blacks and whites, between those who are pathologized and those who aren’t. Smaschieramenti has worked to bring visibility and political meaning to “other intimacies”: relationships of affection, intimacy and care that are not reproduced in the structure of the traditional couple and family. In recent years it has focused on the intersection of gender, sexuality, race, class, political subjectivity, relationships, precariousness, crisis and politics of austerity – and in the construction of networks of well-being from below and queer mutualism. It contributed to founding the network of transfeminist collectives and individuals and queer Italian womxn SomMovimento NazioAnale; the Queer Consultancy of Bologna, which works on reappropriation of discourses and practices on sexual health from a queer perspective, and the trans-fag-dyke-tariat of apps through the group for reflection/action on dating apps. In 2019, Smaschieramenti contributed, together with other Bologna LGBTIQ realities, to B-Side Pride. The Smaschieramenti activists will also participate in the Bolognese assembly Non Una di Meno.
https://smaschieramenti.noblogs.org/

The workshop will be run by Dariess and Babs.

This workshop will be in Spanish, English and Italian, suitable for Spanish speakers. 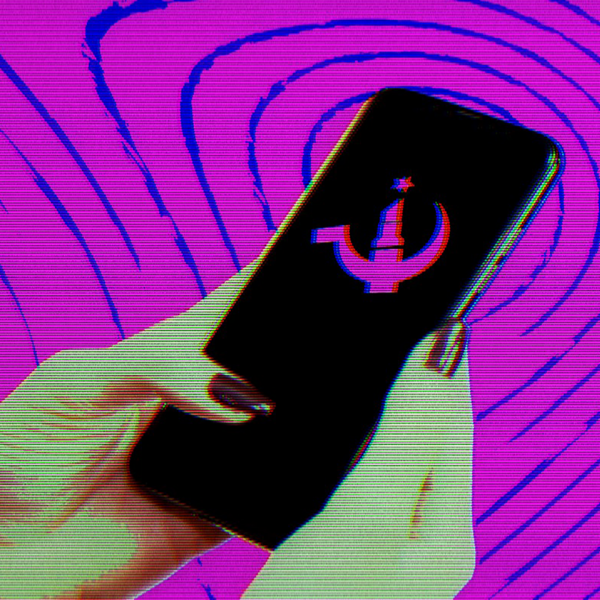 Courses and seminars
I like to work with what is often called "cultural heritage", but the materials that I use are banal and clichéd, like sugar blocks, doors, couscous, rugs, official documents.
Latifa Echakhch