All audiences
The MACBA (Barcelona Museum of Contemporary Art) and Festival SÂLMON< Festival enter into dialogue again this year to build and set out a series of proposals that lead us to question our immediate context through different artistic practices. New economies, Afrofeminism, decolonisation and various other issues are brought to the table from the perspectives of praxis and theory with collectives Makea Tu Vida and La Agencia, activists and researchers Esther (Mayoko) Ortega and Lala Deheizelin, and artists Pablo Esbert and Federico Vladimir.
In collaboration with: 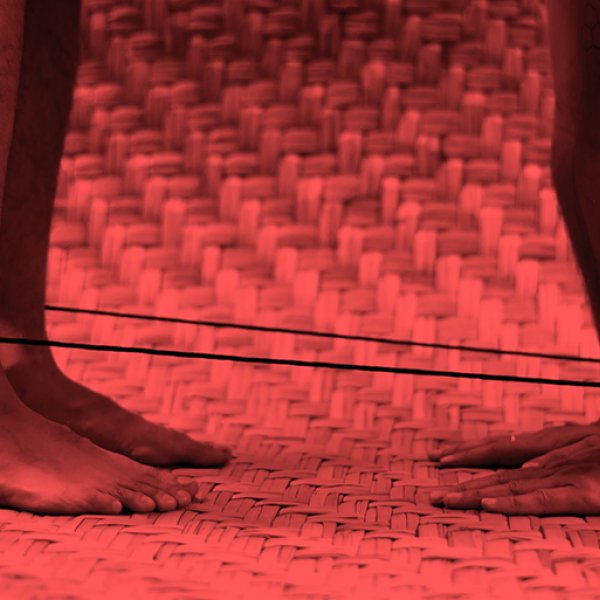 ► WEDNESDAY 23 JANUARY, at 7 pm: La Cuina.
Venue: Aula 0
Encounter with the Makea Tu Vida and La Agencia collectives in the context of MACBA’s La Cuina project.
During their joint residency carried out previously, both groups experimented with shared work strategies and methodologies in order to discover alternatives in the ways of doing things and working with others. They will share some of their conclusions with the public.

Makea Tu Vida: They define themselves as a collective of people who are tired of standard and disposable spaces, equipment and objects, produced on the basis of aesthetics, surplus value and obsolescence over functionality, sustainability and people.
La Agencia: An “extitution” from Bogota whose work stems from the fields of art and education, yet is on the fringes of the definition of artistic and institutive practices.

► WEDNESDAY 6 FEBRUARY, at 7 pm: Conference by Lala Deheinzelin
Venue: CED Building.
Lala Deheinzelin is a futurist and new economies specialist. Pioneer in creative and collaborative economics in Brazil and creator of the 4D Fluxonomy system and the Criar futuros movement.

► FRIDAY 8 FEBRUARY, at 6 pm: Presentation of the work in progress Hydra
Venue: Auditorium of the Convent dels Àngels.
Pablo Esbert and Federico Vladimir present the work in progress Hydra: a choral exercise for non-theatre spaces that explores the way in which individual expression within a group is both a producer and what is being produced. It is a fiction that must be sustained collectively, a creature in motion that surpasses individuals but needs each and every one of them in order to exist.

Pablo Esbert and Federico Vladimir have been collaborating together since 2014, creating speculative fictions to interrupt normative hegemonic narratives. Currently working on Piezas Dragón, a project that investigates the relationship between automation and fiction in practices as disparate as synchronised swimming or role-playing games.

The admission to all the conferences and activities of the SALMON< Festival is free. 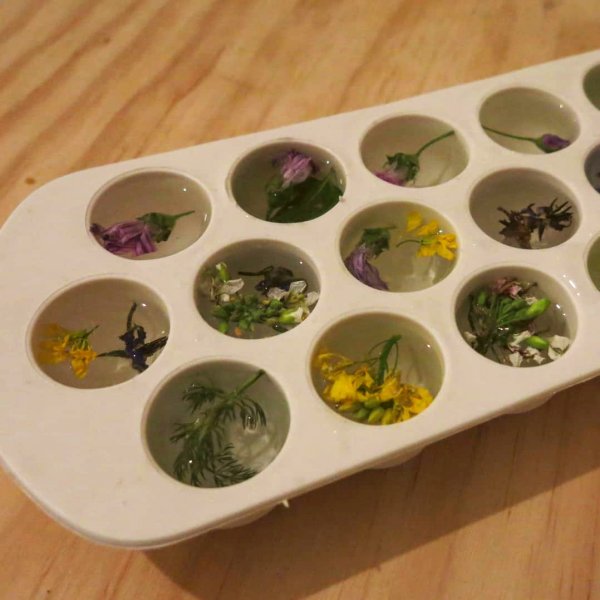