On 8 March (International Women’s Day), walking through Barcelona was different, like a wave at high tide: taking to the streets were feminists, trans-feminists and women called to a workers’ strike of carers and consumers. What was the origin of this mobilisation/wave/flood of bodies that swept through the streets of the city? The manifesto of 8M describes it this way: ‘We are preceded by a long genealogy of women activists, suffragists and trade unionists. Those that brought about the Second Republic, those that fought in the Civil War, those that fought colonialism and those that joined the anti-imperialist struggle.’

Who were those first women activists, suffragists and trade unionists who, as the manifesto mentions, brought about the Second Republic?

We invite you to discover the answer in two encounters with two separate itineraries that follow the trail of these women’s own writings published in libertarian magazines, chronicles, interviews and feminist anthologies. In this first encounter, we will walk through the district of Ciutat Vella, starting at the Cultural Association El Lokal and the historic La Rosa de Foc in the Raval, then continue toward the Sant Pere neighbourhood where we will visit the feminist bookshop Pròleg. 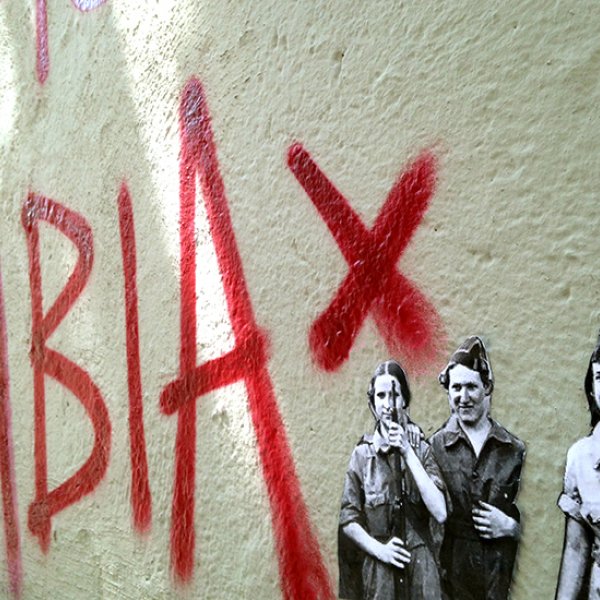