Activity to be streamed.

What are the forms of a neoliberal crisis? How are they produced, formalised, recognised and circulated? What do they serve and by what strategies? Are they in dispute? Based on the analysis of several figures that emerged from the last global crisis, Germán Labrador reflects upon what an emancipatory aesthetic practice can actually mean under neoliberalism and what might be the place of cultural criticism in that context. He will address civic artistic experiences that have taken place over the last ten years, at different levels, as well as possible slippages between art, information and activism, and between popular cultures and governmental, spectacular and corporate power devices.

Germán Labrador has been an associate professor in the Department of Spanish and Portuguese Languages and Cultures at Princeton University since 2008. His interests include cultural and literary history, studies of memory, poetry, social movements and urban cultures. His main research area is modern and contemporary Spain. Before Princeton, he taught at the University of Salamanca and the University of Hamburg. His many publications include Letras arrebatadas. Poesía y química en la transición española (2009), about a group of Spanish underground poets and their relationship with the psychedelic utopias of 1968 to the use of heroin in the eighties, and Culpables por la literatura. Imaginación política y contracultura en la transición española (2014). 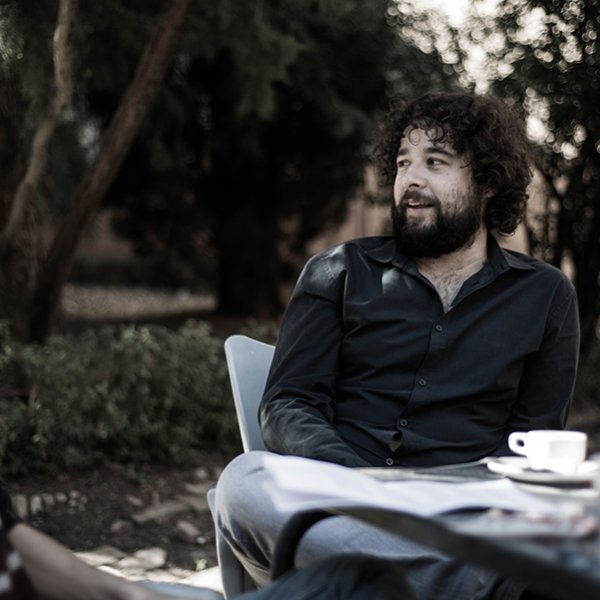 Public Programmes
macba [at] macba [dot] cat
Tel: 93 481 33 68
I like to work with what is often called "cultural heritage", but the materials that I use are banal and clichéd, like sugar blocks, doors, couscous, rugs, official documents.
Latifa Echakhch