Silvia Federici is a writer, teacher and feminist activist. She has written numerous books and articles on feminist theory and philosophy, women’s history, education and culture, and more recently on international struggles against capitalist globalisation. In the early seventies, she was one of the founders of the International Feminist Collective, the organisation behind the international Wages for Housework (WFH) campaign. In the nineties, after spending a few years working as a teacher and researcher in Nigeria, she participated in the anti-globalisation movements and the mobilisations against the death penalty in the United States.

Federici is a member of the Midnight Notes Collective, and one of the co-founders of the Committee for Academic Freedom in Africa, an organisation dedicated to generating support for the struggles of students and teachers in Africa against the structural adjustment of African economies and educational systems. From 1987 to 2005 she taught international studies, women’s studies and political philosophy courses at Hofstra University in Hempstead, New York. She is the author of numerous books and essays, including Revolution at Point Zero: Housework, Reproduction, and Feminist Struggle (PM Press, 2012) and Caliban and the Witch: Women, the Body and Primitive Accumulation (Autonomedia, 2004). The Spanish translation of this second book, Calibán y la bruja. Calibán y la bruja. Mujeres, cuerpo y acumulación originaria, has just been reissued in a second edition by Traficantes de Sueños after being downloaded in digital form over 3,200 times.

This encounter will allow participants to explore some of the recurring issues in the work of Silvia Federici and, in particular, some of the ongoing processes of expropriation that are unleashed against bodies, forms of knowledge and women’s reproduction.

This activity is organised by the publishing collective Traficantes de Sueños in collaboration with MACBA. It will be moderated by Ana Méndez de Andés and Beatriz García, members of the collective. 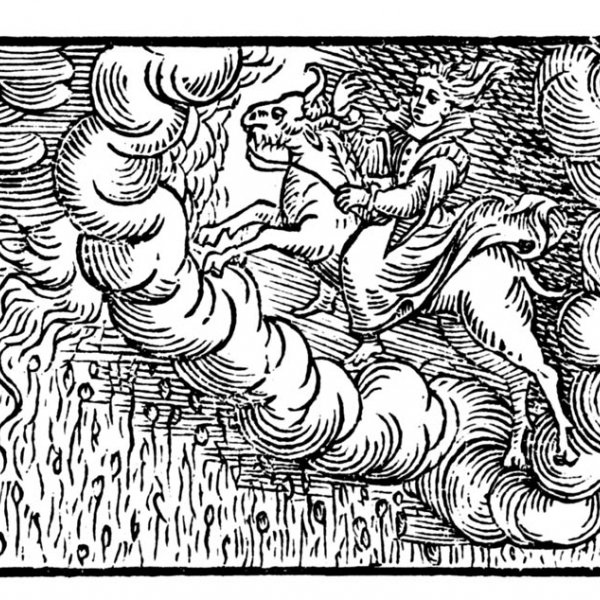 The Fact@ry and Society: self-employment and the feminization of the production cycle
Lectures
Activity

How do we want to be selfemployed?
Lectures
Activity

Adrift (through the circuits of feminine precariousness)
Lectures
Activity

On Credit, Self-esteem, and Sharing*: An Introduction to the Neoliberal Condition Open PEI seminar organised by Michel Feher, moderated by Beatriz Preciado
Courses and seminars
Activity 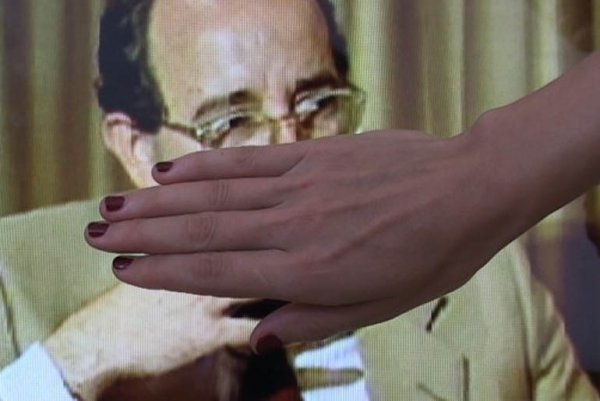