In 2012, the Fundació Joan Brossa and the City Council of Barcelona temporarily deposited their collection of the Catalan artist at MACBA. The exhibition Art, two points. Barcelona lives contemporary art presented for the first time two prominent manuscripts of this legacy: Sèrie de poemes (1960), from the first series of visual poetry Suites de poesia visual (1959–69), and Suite bufa, a musical action (1966).

If the first shows us the experiments prior to the visual poems that introduced us to Joan Brossa during the seventies, the second allows us to imagine the development of this transgressive piece, the result of a collaboration between Brossa and Josep Maria Mestres Quadreny.

For Experience MACBA, on 1 February Glòria Bordons, director of the Fundació Joan Brossa, will explain these works in detail. The tour will continue in the MACBA Study Center, where you can see a selection of documents from the Joan Brossa Fonds. Books, magazines, photos, manuscripts and programmes help us understand the variety of formats and heterodoxy of Brossa's creation as well as the important role that the poet had in building a contemporary Catalan culture in line with what was happening in the sixties and seventies in Europe.

Activity organised in collaboration with the Fundació Joan Brossa. 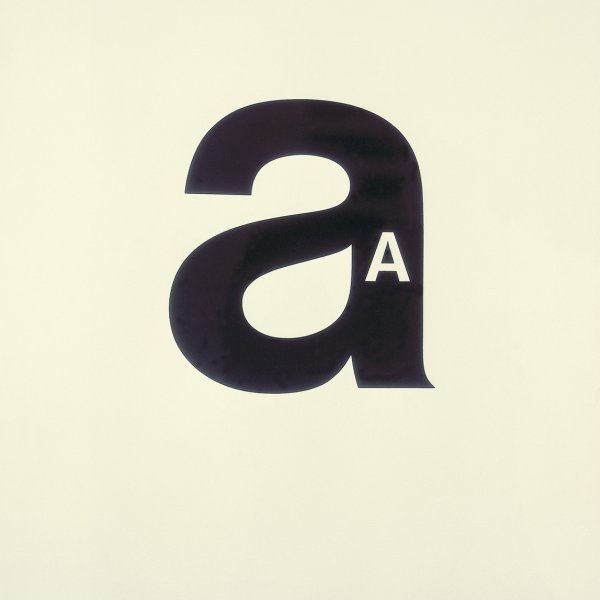 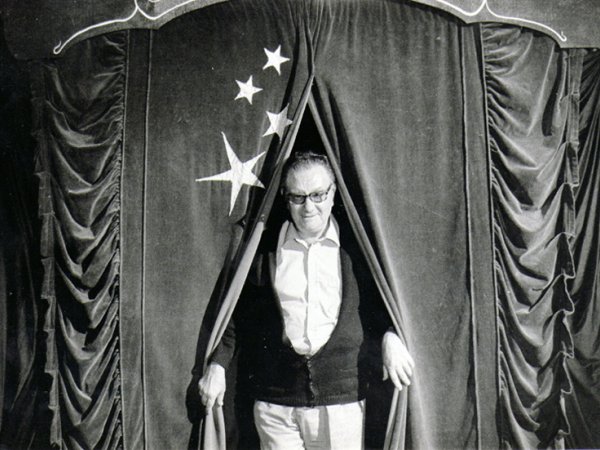 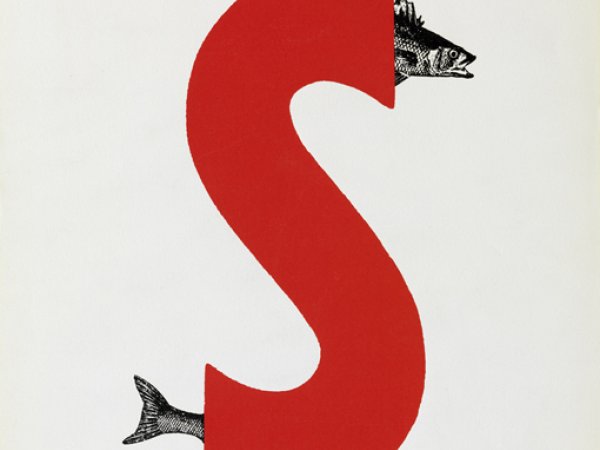 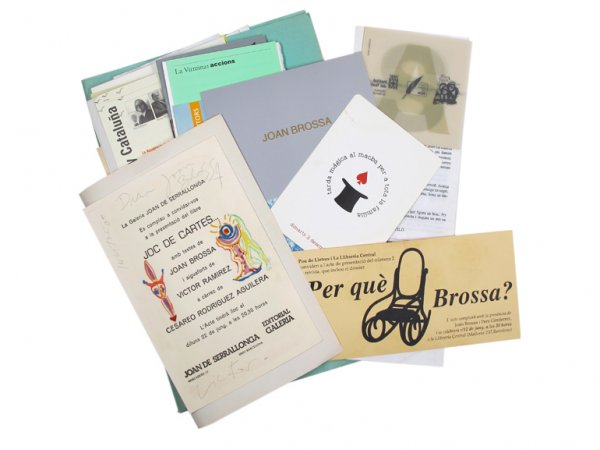 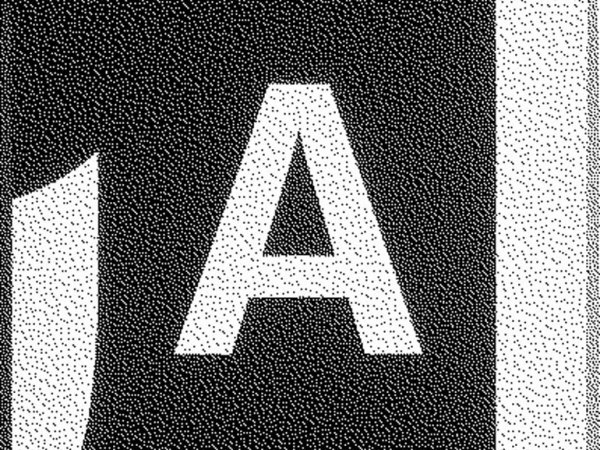 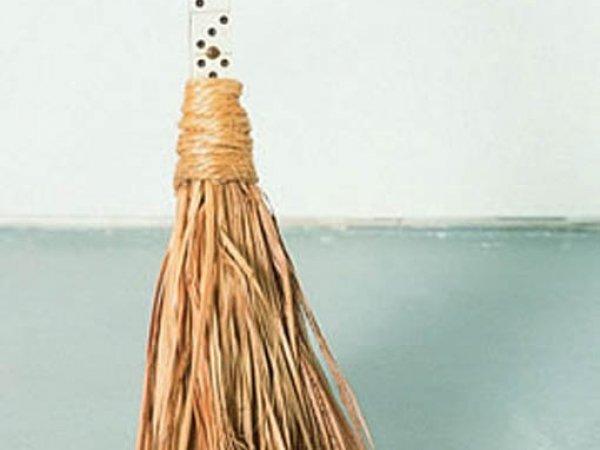