The legacy of colonialism can still be felt in many aspects of contemporary society. One such consequence is that words remain a private property with a distinctly white hue. Words and reason have been governed by white Western epistemologies, and discourses and practices have been violently tainted by their universalising racism. In response, dissident spaces of resistance let us hear non-white voices and “other”, ancient epistemologies that have been systematically silenced by colonial violence.

Deuniversalising the World aims to set up thought-provoking spaces in which we can explore the present day, at a time when decolonial, antiracist and anticolonial discourses and critiques have burst into activist spaces and permeated critical thought to distort the means and meanings imposed by the West and its institutions. These discourses urge us to overthrow the forms of knowledge rooted in rationalism that were imported by European modernity’s colonial project and imposed through a stratified and extractivist conception of the world. However, the emergence of political and personal forms of resistance does not mean that Western rationality has dwindled. In fact, its violence is still felt every day in the form of border controls, legal and cultural systems and emotional subjugation. This violence is very present in the politics of desire, the validation of bodies and in the logics of plunder and extractivism organised hierarchically from North to South, in terms of natural resources, human and nonhuman workforces, forms of thought and ways of life.

It would be foolish to think that we can shake these cultural foundations from within white, colonial, plundering institutions such as museums built on this very bedrock. This seminar does not aim to revert, but rather resist and repair, by opening up cracks in these white epistemologies that promote agendas and persist in setting knowledge in stone. The idea is to share practices that puncture the modern, colonialist logics of the capitalist, racist heteropatriarchy.

This event brings together the voices of thinkers, artists and collectives that strive to open up cracks in colonial, racist narratives from different contexts and historical moments using a range of different methodologies. This Open PEI Seminar seeks to expand the possibilities of the act of questioning Eurocentrism and make room for nonuniversalising ways of thinking about the world. By promoting subjectivities and desires that challenge the colonial structure of European reason, including the Kingdom of Spain, and creating alternative practices, discourses, political actions and emotions, we can collectively heal our open colonial wounds. 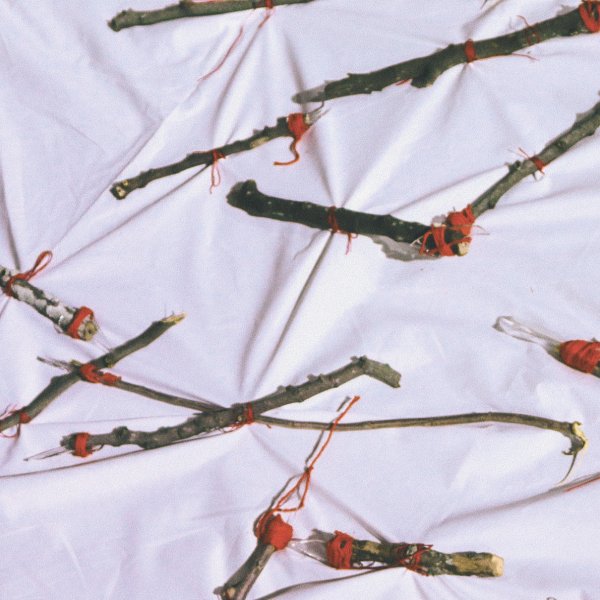 THURSDAY 10 AND FRIDAY 11 OCTOBER DE 2019
Language: The seminar will be held in Spanish. The conference in English will have simultaneous translation into Spanish.
Venue: Meier Auditorium and Capella MACBA.
Access to the Meier Auditorium for people with reduced mobility through the Meier building (museum reception).
Inscription: Sign up in advance. Places are limited. Access to this free activity will be on a first-come. If a registered person cannot access it because the capacity is full, they can follow it by streaming in La Cuina space.
Price: Free of charge
* The performances of Pêdra Costa and Jota Mombaça will take place at the Capella MACBA. Admission is free. No prior registration is required. Limited capacity. 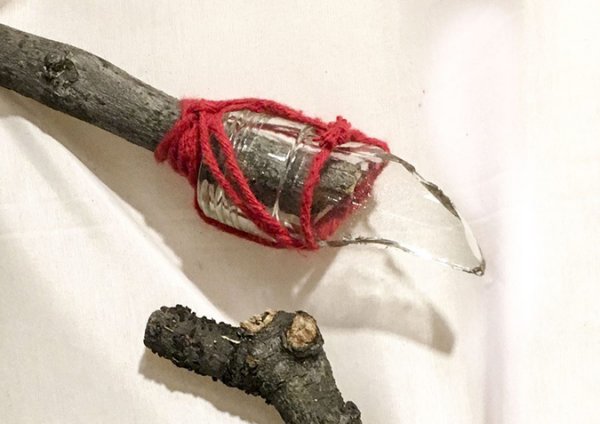 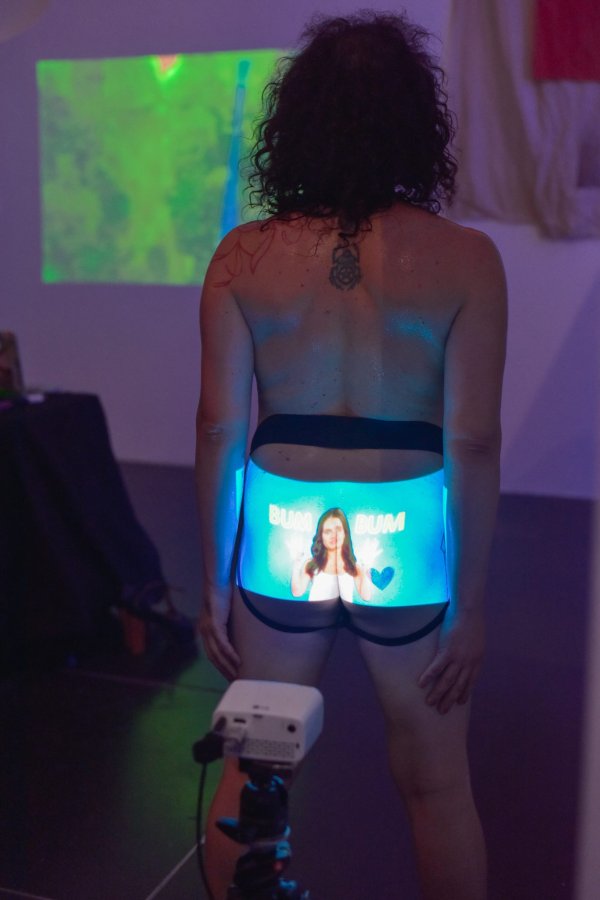