Derek, Isaac Julien, 2008, digital, colour, sound, 78 min, VOSE.
This poetic documentary introduces us to the life of the British filmmaker, artist and writer Derek Jarman (1942–1994) through the use of archive footage. It was made in collaboration with Tilda Swinton and focuses on the one-day interview Jarman gave to Colin McCabe during the 1980s.

From Sebastiane (1976) to Blue (1992), Jarman’s films constantly ask questions about time and art as seen from his own context, a time when gay liberation and AIDS came to the fore. Possibly one of the most relevant figures of queer cinema, Jarman died as a result of AIDS in 1994. 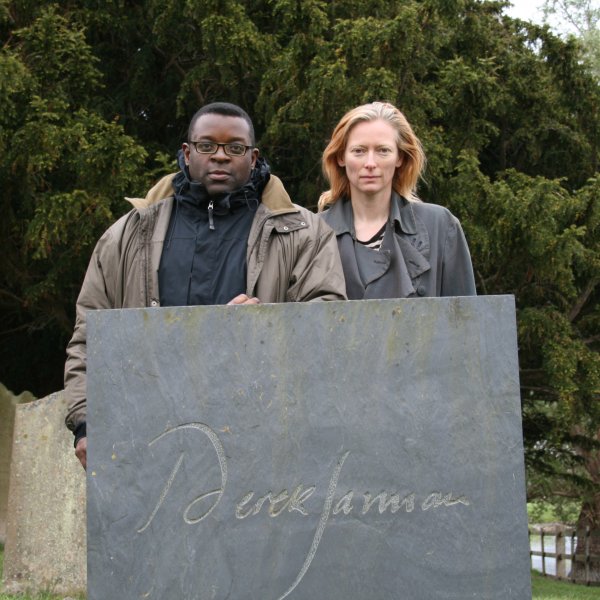 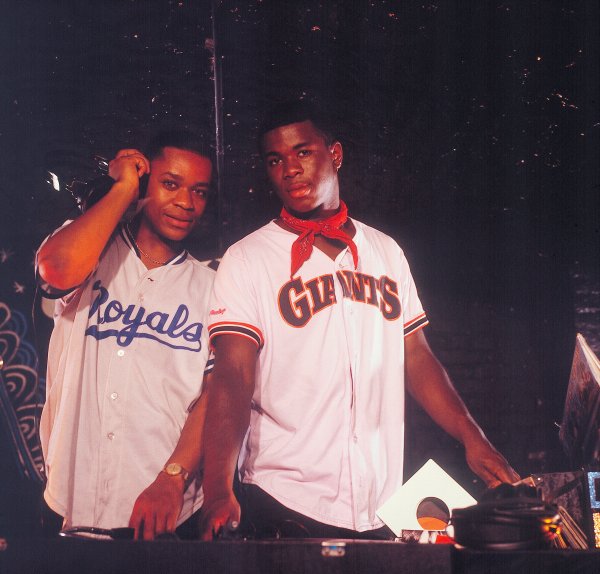 Young Soul Rebels, Isaac Julien, 1991, 35 mm, colour, sound, 105 min, VOSE.
The year is 1977. Chris and Caz are pirate radio DJs that broadcasts soul and funk. Someone murders their friend TJ, who is gay, and Chris and his girlfriend become suspects. Meanwhile, Caz establishes a relationship with Billibud, a punk who discovers the extent of endemic racism and homophobia. Young Soul Rebels is both a thriller and social drama that reflects the hotbed of subcultures, races and sexual options in London during the pre-Thatcher era. 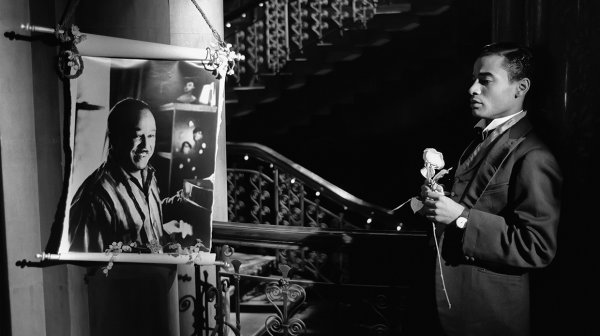 Introduced by Isaac Julien and Pablo Martínez, MACBA head of Programmes. Roundtable following the screening with the director chaired by Tanya Barson.

Looking for Langston, Isaac Julien, 1989, digital, b/w, 46 min, VOSE.
Described by Isaac Julien as a non-narrative monochrome documentary, it examines the private life of African-American activist, poet, screenwriter and columnist Langston Hughes (1902–1967) and his relationship with other black and gay artists and writers, with whom he organised the Harlem Renaissance movement during the 1920s. It was directed while Julien was part of Sankofa, with critic and curator Mark Nash assisting in the research. In addition to being a precursor to the New Queer Cinema, for the last thirty years this documentary has been a benchmark in African-American studies at American universities and art schools. 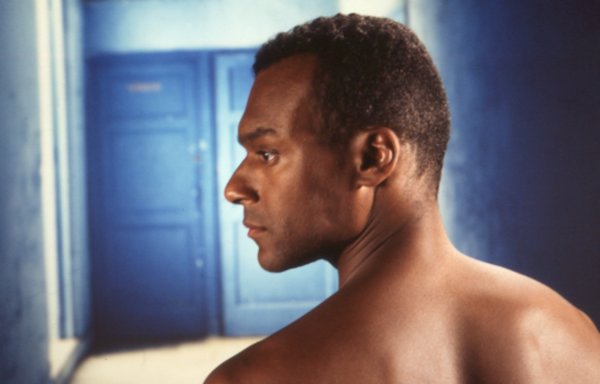 Presentation and roundtable following the screening by Isaac Julien.

The blood of sensibility is blue / I consecrate myself / To find its most perfect expression.
Derek Jarman