On 18 May two special occasions on the cultural calendar will take place: International Museum Day and the Night of the Museums. For this reason, MACBA will stay open from 10 am until 1 am with a varied programme of activities for publics of all ages. Visit us and discover what MACBA has on offer. 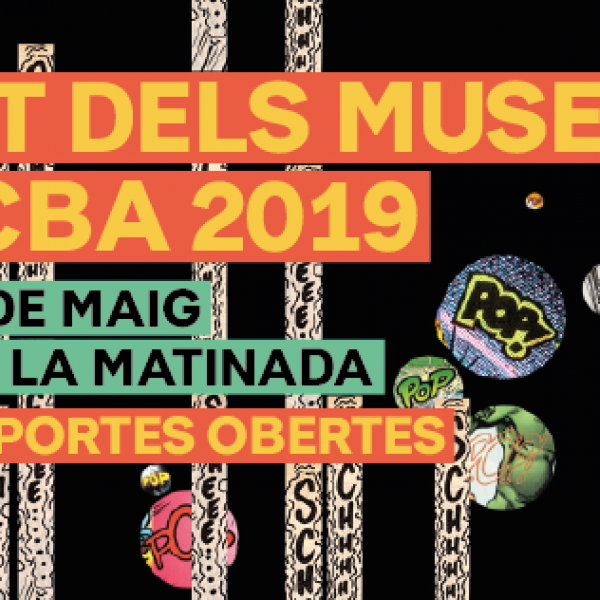 ► 11 am – 1 pmThe Big Party. The Playful Mountain. The Return
Venue: Atrium
Celebration of the end of the season of the family programme with a workshop conducted by Cristina Fraser.* For families and children over 6, and anyone wishing to have a good time.

► 7 pm – 10 pmChristian Marclay: Compositions. Performances
Venue: Capella MACBA.
Two of Christian Marclay’s graphic scores will be performed throughout the Night of the Museums.
The performers will be Marclay himself and the vocal artist Shelley Hirsch, who has collaborated regularly with the artist for the past thirty years.
- 7 pmZoom Zoom (2000 – ongoing), with Christian Marclay and Shelley Hirsch. Duration 30 min. approx.
The slide-projection -now digitalized- Zoom Zoom is an example of Marclay’s ‘graphic scores’, a series of unconventional compositions that use images as well as text as the basis for musical performances. This work also forms part of Marclay’s extended investigation into onomatopoeia – words that replicate the sounds or actions that they describe. It is comprised of photographs taken by the artist that document the use of onomatopoeia in the urban environment, in advertisements, branding and design. This work is conceived for the vocal artist Shelley Hirsch, to be performed with Marclay triggering the images from a laptop in a call-and-response duet.
- 9.30 pmManga Scroll (2010), performed by Shelley Hirsch. Duration 30 min. approx.
The ‘graphic score’ Manga Scroll is composed of onomatopoeia, but in this case the words have been drawn from North American translations of Japanese graphic manga novels and collaged into an undulating, linear composition on a long paper scroll. Such scrolls date from the eleventh century onwards in Japan and might be thought of as a precursor to contemporary Japanese graphic novels or serialised comics. However, Manga Scroll is a vocal score, intended for performance. In this sense it evokes avant-garde, performed phonetic poems, such as Kurt Schwitters’ Dada work Ursonate (1932), but also pays tribute to Cathy Berberian’s Stripsody (1966). 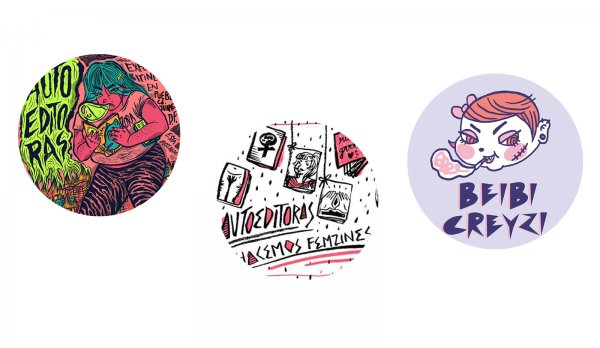 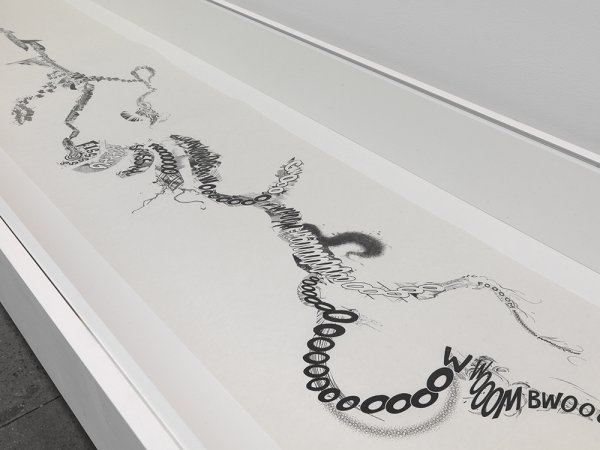 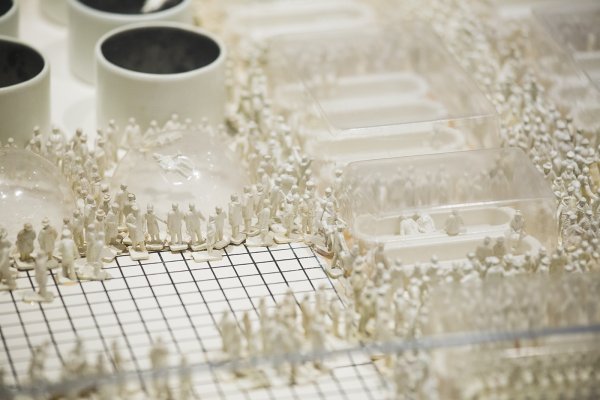 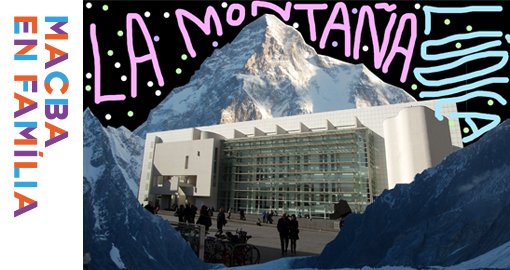