TUESDAY 19 SEPTEMBER
4 pm Presentation by Pablo Martínez, MACBA’s Head of Programming, and Leire Vergara, independent curator and director of Bulegoa, office for art and knowledge based in Bilbao and committed to developing artistic research.

Bodies, Spectres and Ways of Life
In the same way as feminist economy focuses on vital processes to escape the abstraction of numbers, the singularity of images helps us relive and rewrite the past critically and delivers us from the temptation to fall prey to the abstraction of concepts. Taking care of the format, scale, support, techniques of ‘dissemination’ of the discourse and all the details that intervene in the materiality of the visual, performative and curatorial essay, may lead to something happening or not happening, to activate forces or to encapsulate us in dead forms. We will discuss the possibilities of a bio-historical visual narrative as a form of living writing, i.e., embodied.

5.30 pm Teresa Lanceta. Artist and lecturer at Escola Massana, Barcelona. Her work evolves from textiles and writing.
I SEE, I SEE. How we see what we see
Auto de fe (Pedro Berruguete, Museo del Prado) is a wooden panel, commissioned by the Grand Inquisitor Tomás de Torquemada for the see of the Tribunal of the Holy Inquisition. Loaded with ‘propagandist’ intentions, the painting has a direct and straightforward message: a condemned man, walking to the stake with a rope around his neck, has curly hair and a hooked nose, typical features of Jews and converts. Today, however, Auto de fe has lost its primitive function and become proof of the cruelty and pitiless nature of the Spanish Inquisition and its violent justice.

How could I ever turn a young man of sublime beauty waiting to be executed at dawn into a rebel poet fighting for the Irish cause? I keep asking myself that, for, in reality, the young Payne was not a poet but a Confederate from Alabama who knifed the United States Secretary of State as part of a conspiracy to assassinate Lincoln.

The gardens of the old Hospital de la Santa Creu occupy a large space full of trees and flowerbeds. During the day they are open to the public at large. In hidden corners, odd characters drink cheap booze, consume huge quantities of drugs and try to get some sleep to forget their misfortunes. Orange trees, jacarandas and wild white roses are in perfect symmetry with their surroundings, with the fragile petals being blown away by the slightest breeze.

‘That life is not a game’ is something you quickly discover long before you put your own life at risk, like on that Sunday afternoon when my parents unexpectedly gave me some money to buy sweets.

A young woman holds an ermine in a painting by Leonardo da Vinci. It’s the last living ermine in the history of art; since after that only their fur appears as a symbol of the ostentation of power. As in fairy tales, they’re worn by unscrupulous Midas kings.

The Dark Matter Cinema Tarot is a vernacular technology, a tool for collectively exploring ways in which cinema images can open up new channels of infra-perception connecting different realms of personal, aesthetic, social and political experience and enquiry, reaching towards the dark matter that haunts the ‘still moving’ image.
In conceiving the DMC Tarot, Silvia Maglioni & Graeme Thomson have replaced the Major and Minor Arcana with a selection of still images drawn from cinematic memory. No longer tied to the symbolism of the classical tarot, the DMC cards, suspended between contingency and fatality, refract questions posed to them through a process of speculative description and collective fabulation, with each reading forming a singular montage of gestures, situations and relations. Each consultation of the Tarot summons a Nocturnal Committee to pursue the alternative narratives and schizoanalytic possibilities that may be harboured in the different constellations of figures, forms and forces, and their partial repetitions, resulting from each fall of the cards.

Teresa Lanceta
Degree in Modern and Contemporary History and doctorate in Art History. She lectures at Escola Massana, Barcelona, and is a regular contributor to art magazines such as Concreta, Arteyparte, Horizons maghrébins and Debates sobre arte. Her work evolves from textiles and writing, and focuses on popular textile art from the Middle Atlas, fifteenth-century Spanish carpets and women in the tobacco industry. Since 1989, she has held temporary exhibitions in various cultural centres and museums in Spain and abroad, and been included in group exhibitions. Among her more recent works are El paso del Ebro (Galería Espacio Mínimo, Madrid, 2015); La réplica infiel (CA2M, Móstoles-Madrid, 2016); Adiós al rombo (La Casa Encendida, Madrid; Azkuna Zentroa/La Alhondiga, Bilbao, 2016); Notificaciones (Centre del Carme Cultura Contemporánea, Valencia, 2017). She has participated in the biennales of São Paulo and Venice.

Silvia Maglioni & Graeme Thomson
Filmmakers and artists whose work interrogates potential forms and fictions emerging from the ruins of the moving image, and whose practice includes the creation of short and feature films, exhibitions, sound and video installations, film-performances, event works, radio shows and books. Their artistic production uses cinema in expanded form to reactivate lost or forgotten archives and histories and to create new modes of collective engagement with contemporary thought. Maglioni and Thomson's films include Wolkengestalt, Blind Data, Facs of Life, Through the Letterbox, In Search of UIQ and Disappear One. Their work has been presented in international film festivals, museums and art spaces including FID-Marseille, Bafici, Jihlava, FIFVC-Beirut, Centre Pompidou, Anthology Film Archives, Tate Britain, Serralves, Redcat, Museu de Arte Moderna de Bahia, The Showroom, KHOJ, Castello di Rivoli, Institute of Modern Art Brisbane, Casco, CA2M, Van Abbe Museum. As artists in residence at Les Laboratoires d’Aubervilliers, they have been developing common infra/ctions, a project that forges connections between infra-forms and the development of ‘vernacular technologies’, including the creation of a Dark Matter Cinema Tarot and a Centre for Language Unlearning. They are currently preparing a new film, Common Birds. 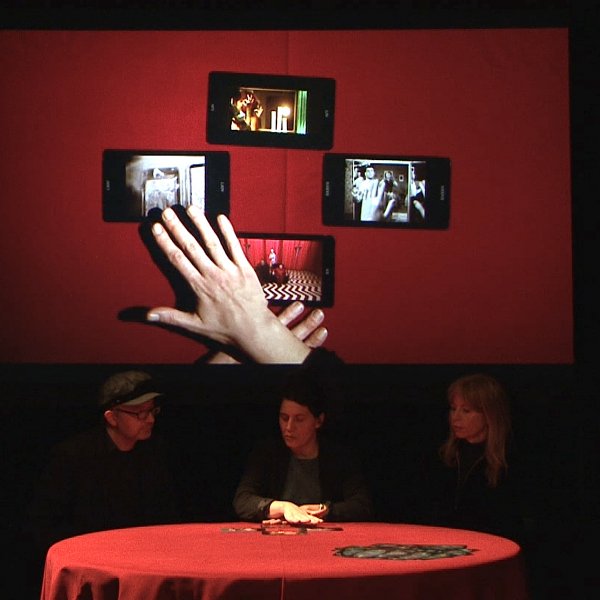 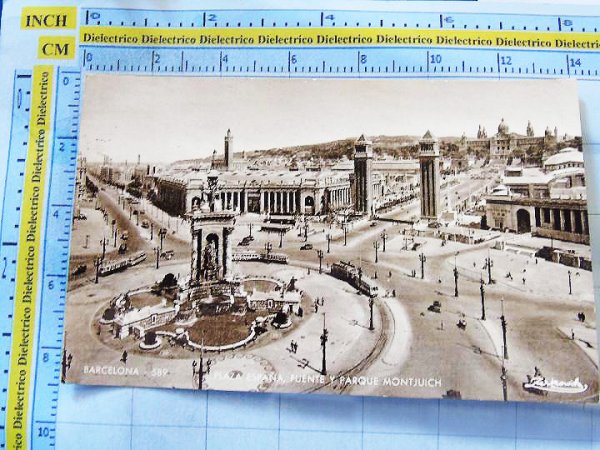 Recurring Images. On the material conditions of their return Critical Visualities Seminar
Courses and seminars
Activity 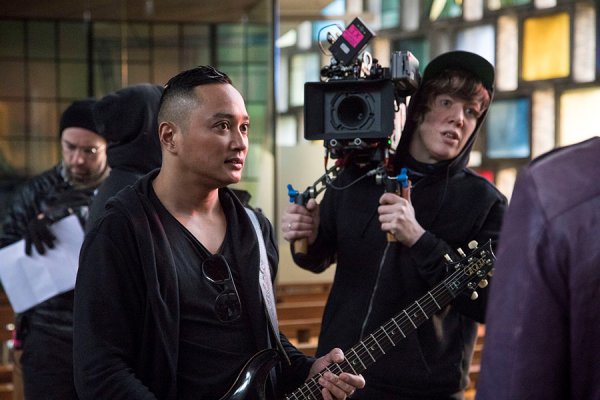 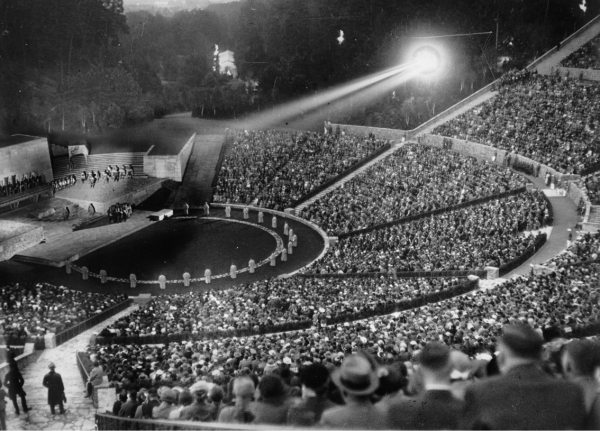