This course is directly related to the new exhibition of the MACBA Collection, which explores some cases of the overflowing of art practices in the period from the late seventies to the early nineties. Structured into five sections, each focusing on a particular theme, the course explores the Collection by setting up a dialogue between current works and documents from the recent past.

Session 1: Popular culture
The codes and languages of popular culture have found their way into the art field, generating specific aesthetic forms and means of spreading. Popular culture nowadays does not mean folklore and tradition, but rather humour and play, ceremonial forms that are no longer about the sacred, but about bringing back urban rituals through the collective imaginary.

Session 2: The streets
Cities in post-Francoist Spain were re-established on the basis of the same arguments defended by the ideology of the democratic transition: consensus politics that conceal forms of urban surveillance and control. Maps ceased to be just topographic in nature, and began to represent new political and identity-based cartographies, while the streets became the new space for poetic intervention.

Session 3: The Body and its Reverse
After World War II, the body ceased to be an abstract object of anatomical study and became a specific entity, the focus of political surveillance and management. At the same time, oppressed and excluded bodies began to develop awareness and to demand political equality, self-determination and self-representation. It was the start of a tense new relationship between the disciplines of social control and the liberation movements that marked the second half of the twentieth century.

Session 4: Politics of Fiction
Does reality exist beyond our perception? Can art affect reality? The end of Franco’s dictatorship entailed a kind of liberation from traditional political commitments, and also new uses of reading to oppose indoctrination. Reality and its representations, and the mechanisms by which reality is constructed, were issues that led many artists to question the power of fiction in the field of artistic practices during the early years of democracy.

Session 5: Contemporary Cartographies
In the context of globalisation, the emphasis has shifted to process, and to the conditions of artistic production. New practices and strategies challenge object-oriented artistic work, and focus instead on the processes and conditions of the artwork. The document has become art, and the body and time are raw materials for an art which knows no bounds. 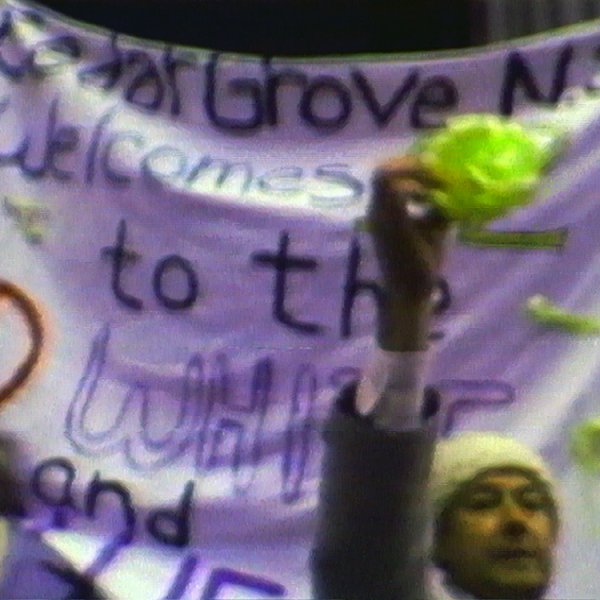