Continuum is a concert cycle that brings continuity to outstanding pieces of the twentieth century repertoire with different forms of contemporary music. Each session of the cycle consists of a musical continuum without breaks structured around a trans-stylistic and trans-historical dialogue. The opening-up of musical languages and methodologies and their interpenetration are central to the concept of the project. Also, in some cases, traditional instruments will be combined with other types of audio devices, technological or otherwise. The programme consists of five concerts, each featuring one instrument as protagonist, and is presented as a series of experiments that escape any attempt at mapping musical creation by assigning labels. 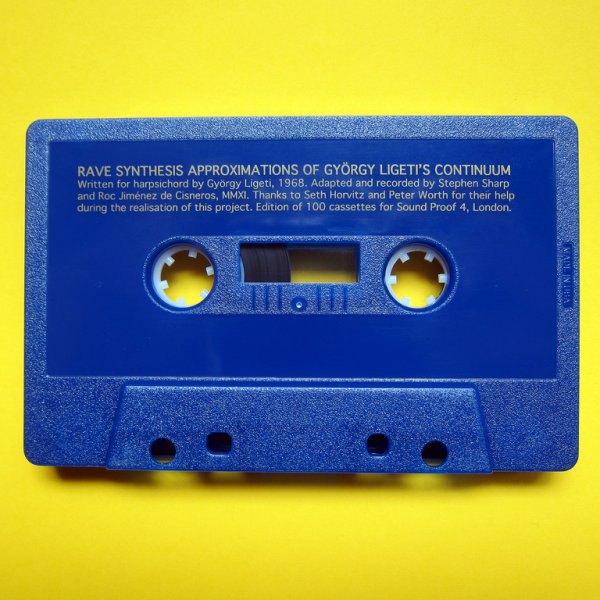 During July the Experience MACBA programme sees a change of rhythm, offering a special music programme every Thursday at 7.30 pm. 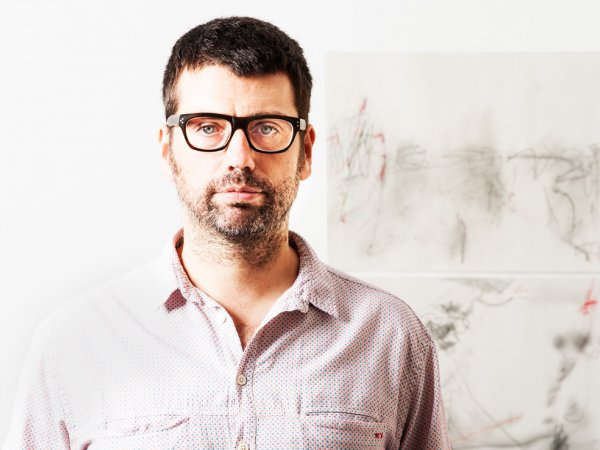 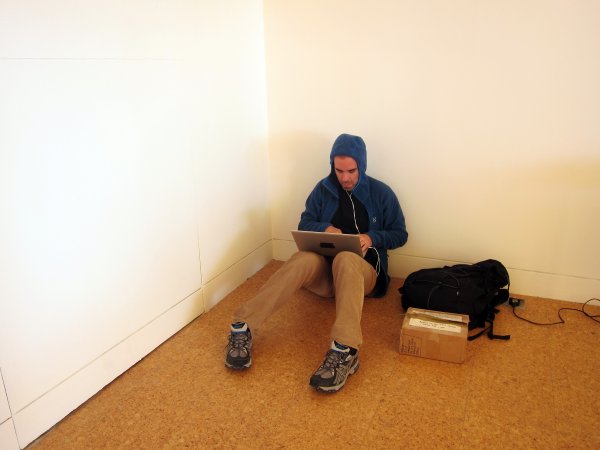 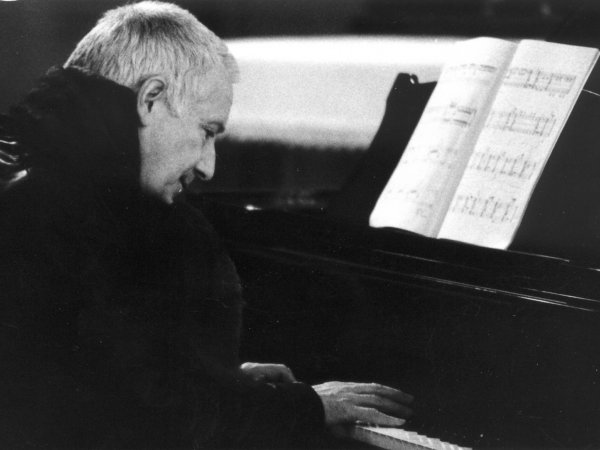 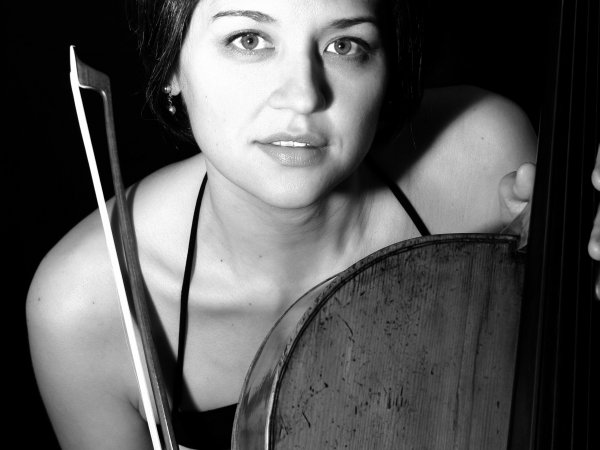 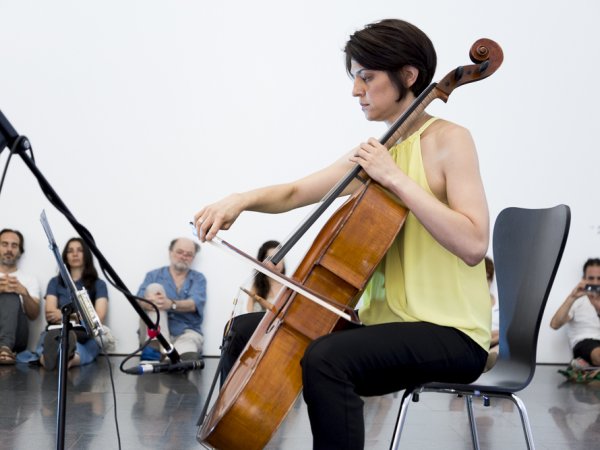 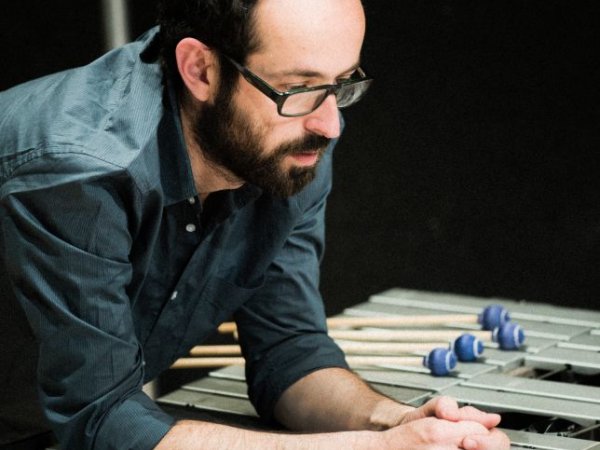 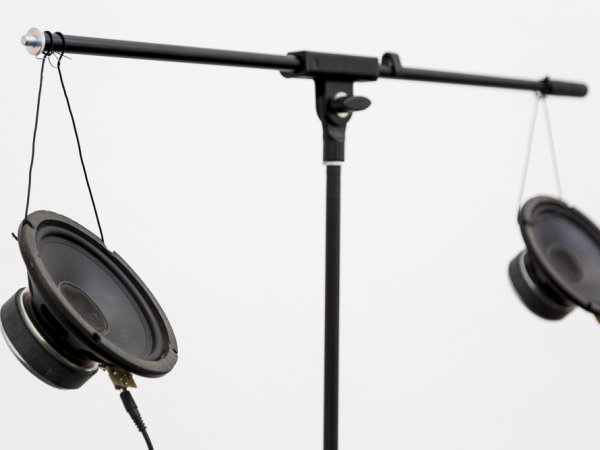 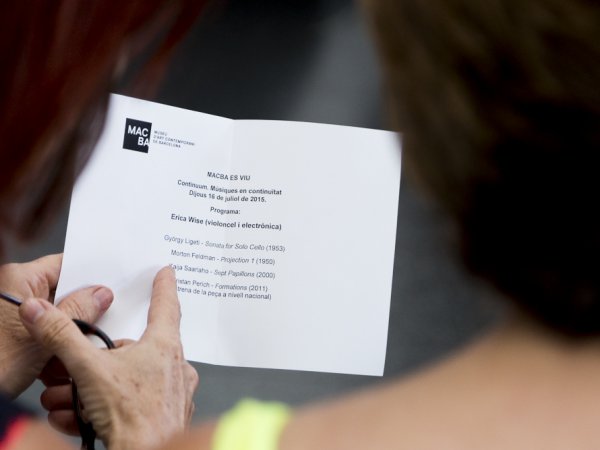 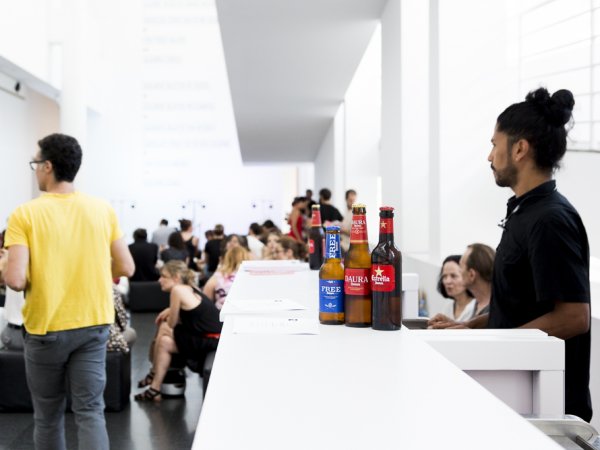 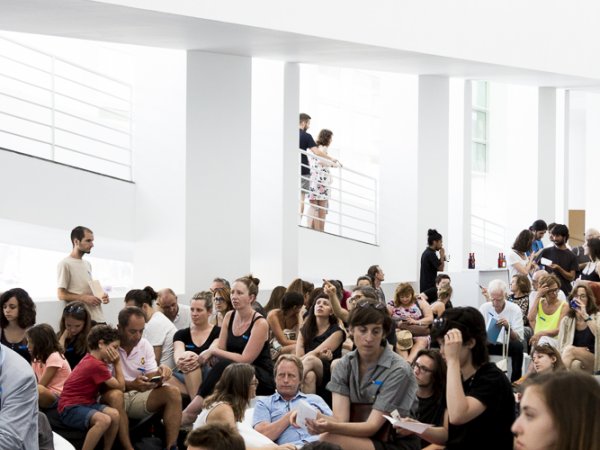 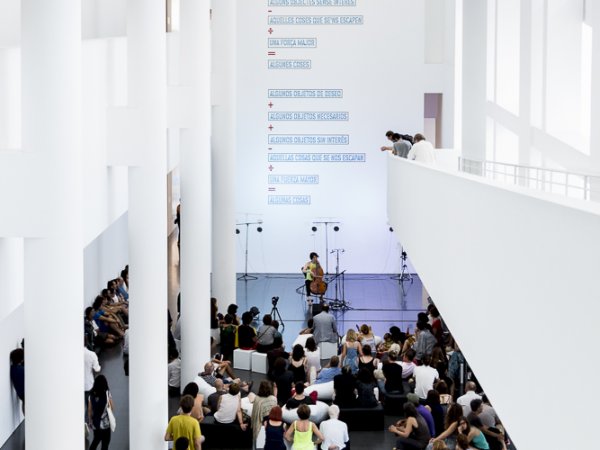 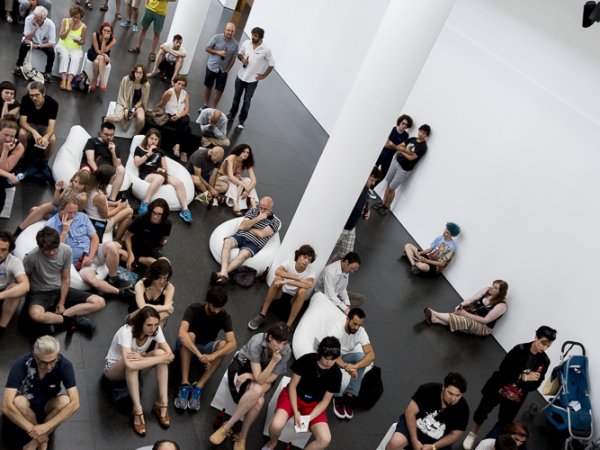 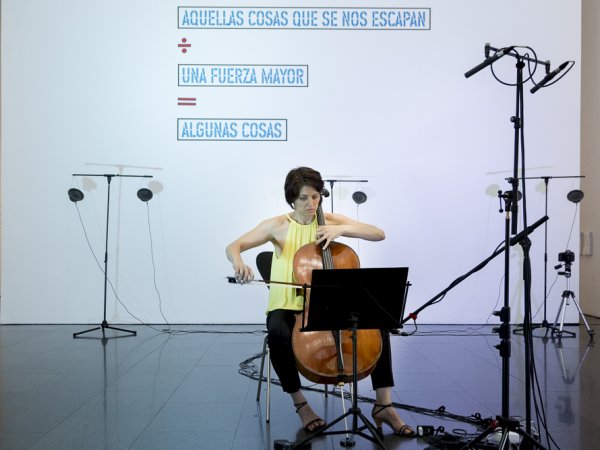 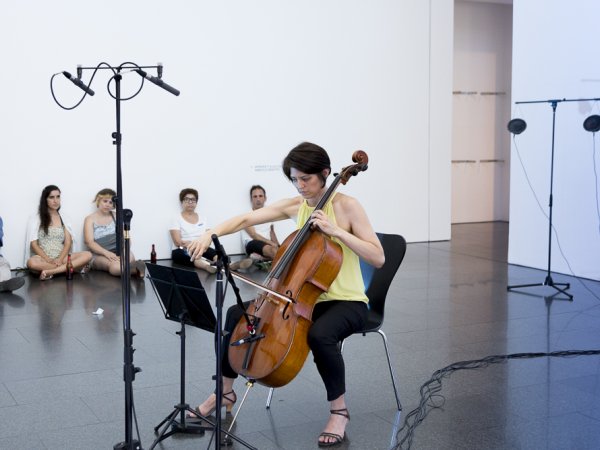 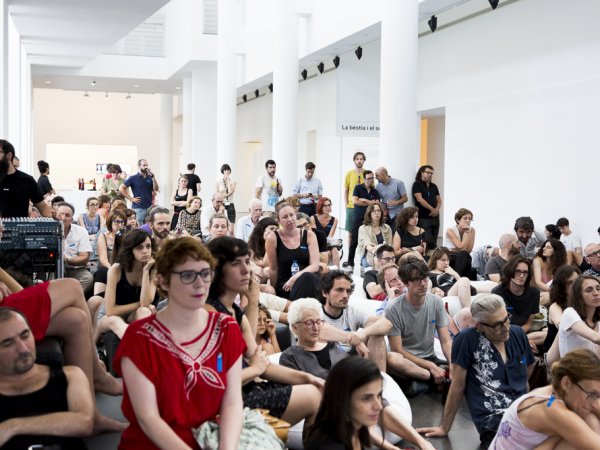 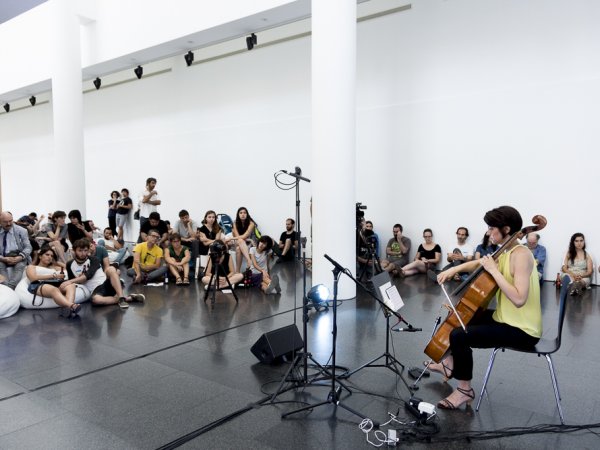 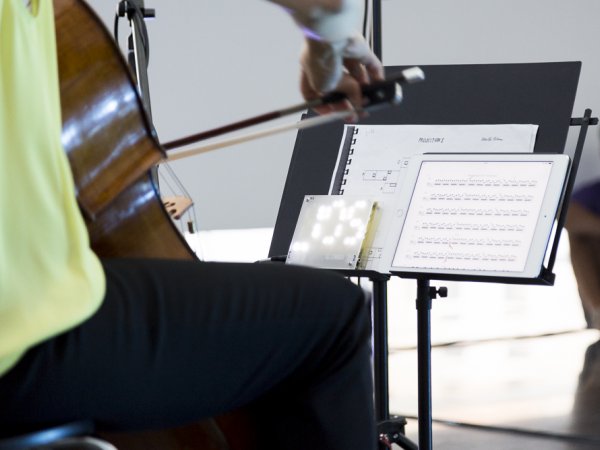 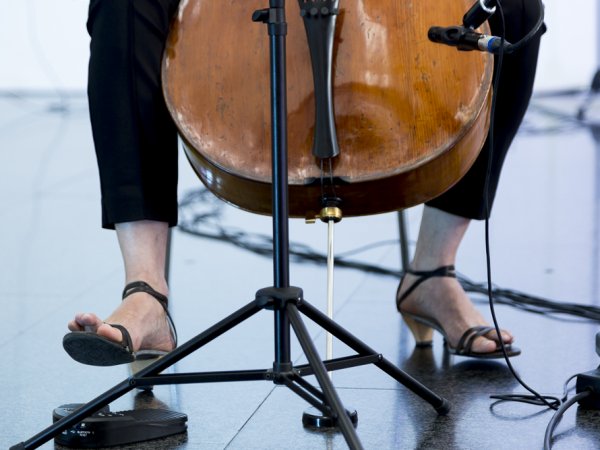 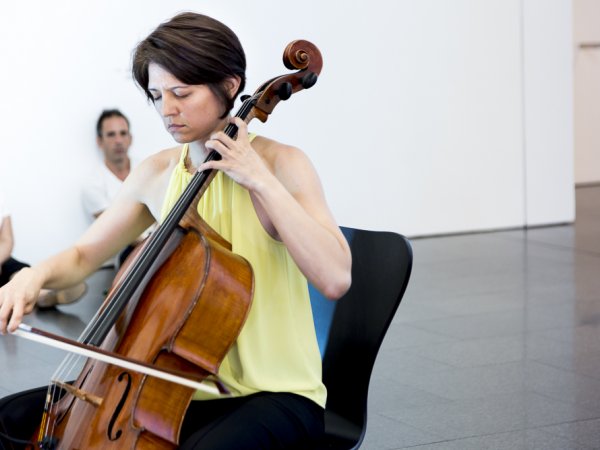 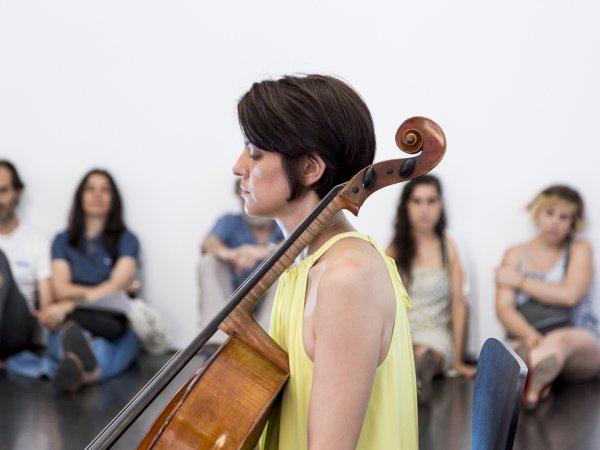 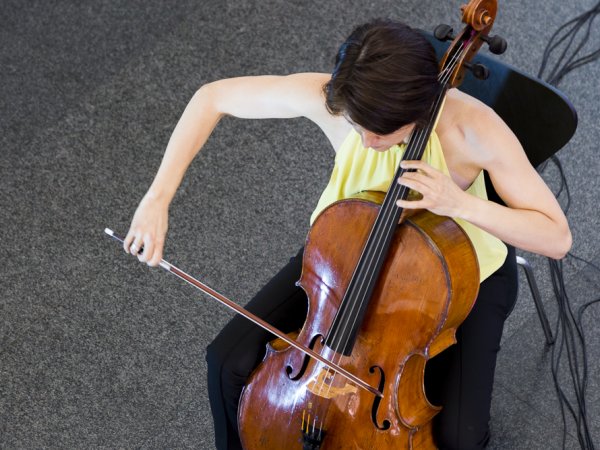 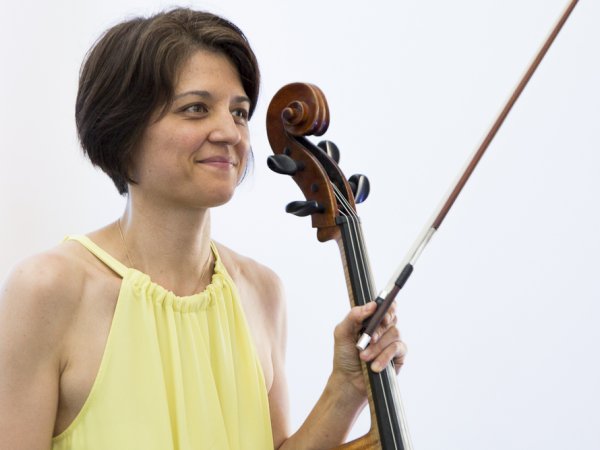 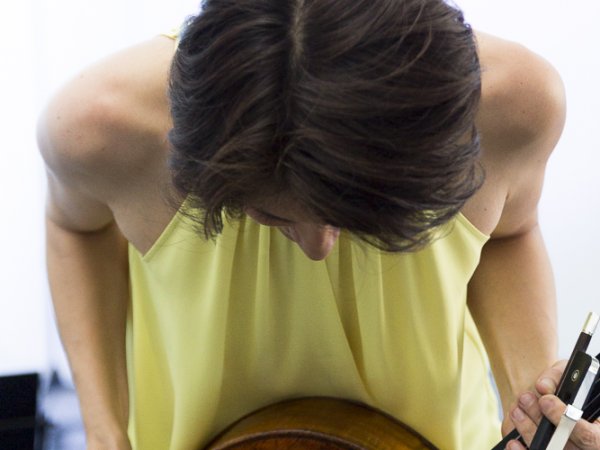