Chaoscaccia for Cello (2013), written in collaboration with Deborah Walker, allows us to explore gestural processes and generate patterns around the notion of ‘shift process’. The idea is to capture musical gesture as process and event, identifying its motivating idea. To this end, we use maps and space-time scripts to determine the interplay of variables and to shape dynamic events. We are interested in transitivity, in creating relationships between heterogeneous dimensions and pairings that generate exclusive or limitative linear models, in order to shift from one medium to another. Chaoscaccia explores movement, velocities, instability. What determines gesture, if not the stable result that it presumably produces?
Pascale Criton, composer

Chaoscaccia is a plural script created in collaboration with Pascale Criton. Based on unstable, continuous instrumental gesture, several coexisting states arise; their energy moves forward and shifts in a movement of constant rupture. I concentrate on the sound that the gesture produces, I don’t produce a gesture in response to a sound; constant energy, never touching the ground. Listening triggers a reaction.
Deborah Walker, cellist

This activity is part of the seminar Gilles Deleuze and the Geology of Creation.

Pascale Criton is a composer. Her works explore the sound variability, multi-sensorial receptions, and the spatialisation of listening. She studied with Ivan Wyschnegradsky, Gérard Grisey and Jean-Étienne Marie, trained in musical informatics (Ircam, 1986) and holds a PhD in musicology (1999). Artistic director of Art&Fact, she initiates events combining the experience of listening to architecture, places, and materials: site-specific concerts and experimentation workshops in which participants explore new sound representations (Écouter autrement, Centre Pompidou-Metz, 2015). She has written works commissioned by the French Ministry of Culture, Radio-France, and the Sacem. Her works have been published by Jobert Ed. and performed in France and abroad by the groups Ensemble 2e2m, Itinéraire, Aleph, Accroche Note, Taller Sonoro and Dedalus. After meeting Gilles Deleuze, which was a decisive event for her, she became one of his interlocutors on musical matters between 1974 and 1987. She recently published Gilles Deleuze, la pensée-musique, (co-dir.), Cdmc, Symétrie (2015). Website: www.pascalecriton.com.

Deborah Walker is a new music performer and improviser based in Paris. She was born in Reggio Emilia, Italy, and studied cello in her hometown. After graduating she moved to Paris to continue her cello studies with Agnès Vesterman and Anssi Karttunen. Since 2007 she is a member of Dedalus, an ensemble that plays experimental and contemporary music, who has collaborations with, among others, Tom Johnson, Pascale Criton, Christian Wolff, Antoine Beuger, and Jurg Frey. Deborah Walker has collaborated with artists like Joëlle Leandre, Markus Stockhausen, Garrett List and Philip Corner. She is currently working with composers Pascale Criton and Eliane Radigue with pieces for solo cello. She has played in many festivals such as I Suoni delle Dolomiti, Italia Wave, ZKN in Karlsruhe, Festival d’Avignon, Festival Nomad in M'Hamid (Morocco), Switch ON (Malaysia) and tours regularly around Europe. She also takes part in theatre, dance, and circus performances, both as composer and performer. She is currently completing her doctoral thesis on Fluxus performances in Italy. Her recordings include works by Tom Johnson played by the Dedalus Ensemble (New World), a live recording of the intuitive music quintet Flowers of Now (21st Records), as well as Frammenti di Scrittura Prematura (Imprint Records) and Imagine Book (ILDE). 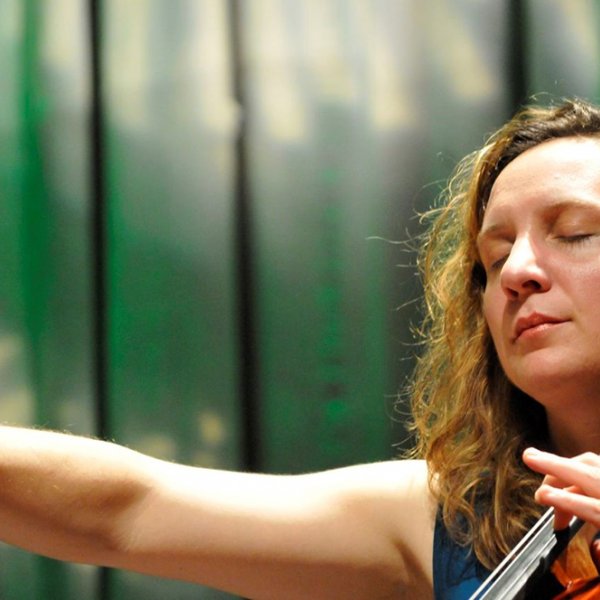 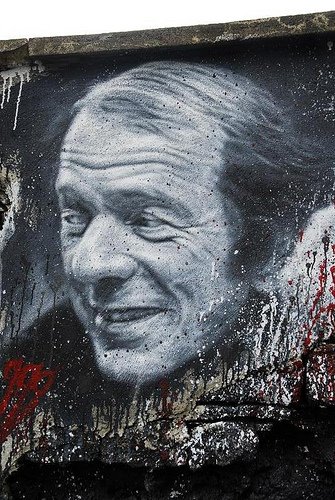