The multidisciplinary artist, Carrie Mae Weems (Oregon, 1953), is one of the most prominent figures on the American scene thanks to a complex body of work in which she addresses issues such as gender, race, representation, class society and the construction of historical narrative. Throughout her career, Weems has frequently put the focus on the various forms of oppression suffered by the African-American community, pursuing an alliance with a multiplicity of communities that is based on affection, mutual respect and a new human dimension.

Accompanying the video installation Lincoln, Lonnie, and Me, currently on exhibit in the Capella MACBA, this programme focuses on Weems’ audio-visual work and presents a selection of short films through which she systematically observes the day-to-day experience of the African-American community by providing it with visual representation and the active role historically denied it. Weems’ work is a constant exercise in commemoration, manifested in her desire to recover a personal narrative and reinvent a paradigm beyond the racial prejudices that remain deeply rooted in America’s psyche and collective socio-political imagination. This selection will be accompanied by a presentation by Carrie Mae Weems, followed by a conversation with filmmaker Sally Fenaux Barleycorn. 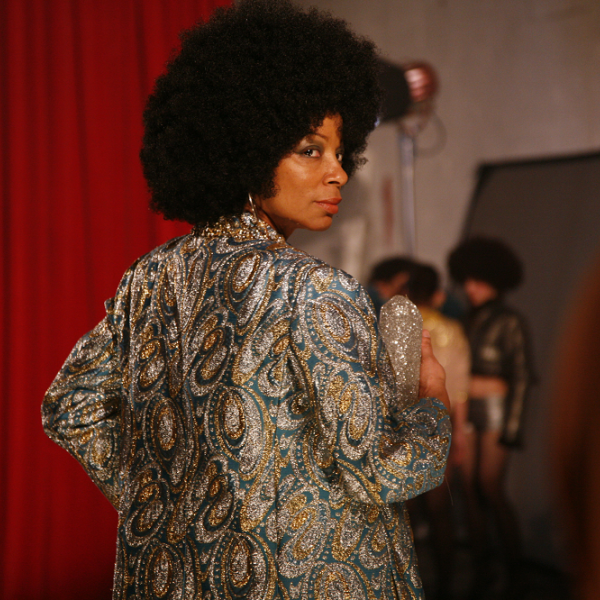 Q&A with the public

Activity in English with subtitles and simultaneous interpretation in Catalan. If you have any question, feel free to contact us on 93 481 33 68 or by email at macba [at] macba [dot] cat 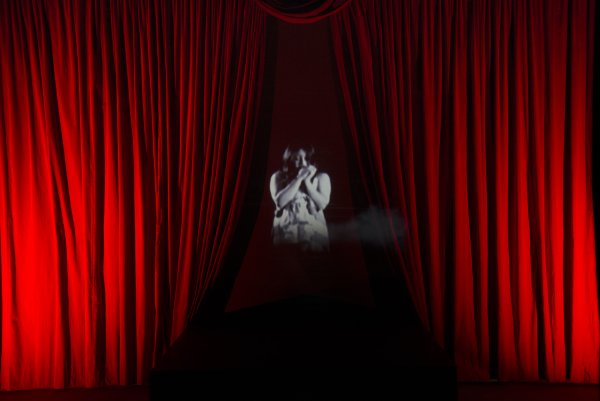