The convergence of two major events in Barcelona this autumn, the MACBA exhibition The Anarchy of Silence. John Cage and Experimental Art —the first major Spanish retrospective on the North American avant-garde composer—, and the visit, organised by the Mercat de les Flors, of the Merce Cunningham Dance Company —formed by John Cage’s partner and collaborator over fifty years— are the starting point for this program of activities, which is held in the framework of a broader program around these two central avant-garde figures organised jointly by several of the city’s cultural institutions. The concerts, performances and workshops in the program aspire to present aspects of Cage's work and personality that the exhibition can, by its very nature, only suggest.

With Cunningham's company in the Museum, the activities become a commemoration of his essential contribution to a profound transformation of dance and his work with Cage, while also strengthening the vision of the composer as a protean artist and a generating force for a very wide range of different kinds of aesthetic proposals. 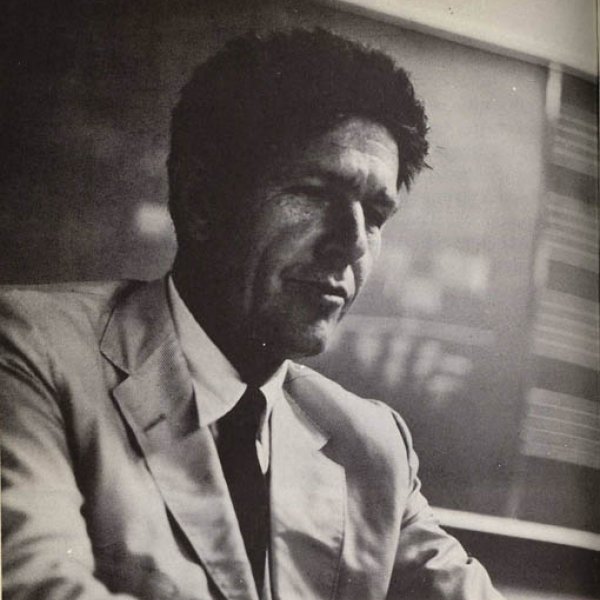 9 pm Concert
Margaret Leng Tan, piano
Selection of short works by John Cage for prepared piano
Approximate duration: 40 min
Pianist Margaret Leng Tan was the first woman to earn a Doctorate from The Julliard School in New York. She collaborated with John Cage from 1981 until his death in 1992, and was invited to perform in a tribute to his memory held at the 45th Venice Biennale that same year. Leng Tan is one of the pre-eminent interpreters of Cage's music, which she has recorded for prestigious labels, and also an essential figure in the study and dissemination of his legacy. She recorded volume four of Cage's music for piano, released by C.F. Peters, and in 2006 she premiered, and then recorded, the rediscovered work Chess Pieces (1944). Composers such as Tan Dun and Michael Nyman have created pieces for her, and she also regularly works with George Crumb. She is the world's leading toy piano performer

THURSDAY OCTOBER 29 9 pm Concert
Malcolm Goldstein (violin) and Matthias Kaul (percussion)
Selection of works by John Cage for violin and percussion
Approximate duration: 65 min
US-born Malcolm Goldstein is a violinist and composer specialising in improvisation and contemporary music. He has been active on the New York arts scene since the sixties, and includes John Cage and Merce Cunningham among his past collaborators. He has played throughout North America and Europe as a violin virtuoso, solo and with music and contemporary dance groups, and has also presented his own work at various international festivals. Percussionist and composer Matthias Kaul began his career in the world of rock and jazz, and has collaborated with many composers and musicians in the contemporary scene, such as John Zorn, David Moss, Carla Bley, Malcolm Goldstein, Mauricio Kagel and Hans Werner Henze. He has performed and composed works for recordings released by labels such as Wergo, Hat Hut, col legno and CPO. He recent commissions as composer include works for Internationales Musikinstitut in Darmstadt and the Bavaria State Opera.

The MinEvents are choreographic movements created using sequences of new choreographies mixed with sections or complete works from the Merce Cunningham Dance Company's repertory. Designed to be presented in unconventional spaces, the MinEvents set up a dialogue with the space they are presented in and as such include an element of improvisation.

THURSDAY NOVEMBER 26 7.30 pm Performance
"Sixty-two Mesostics re Merce Cunningham" by John Cage
By Eduard Escoffet and Bartolomé Ferrando
Sixty-two Mesostics re Merce Cunningham (1971) consists of 62 visual mesostics – acrostic poems that vertically spell out the name or surname of Merce Cunningham, who the piece is dedicated to. The texts are made up of syllables or words taken from Cunningam's Changes: Notes on Choreography and another 32 books from the choreographer's library, which were then combined using the I Ching. The score was made with 730 different types of letraset, and looks similar to visual poetry. Aside from its very strict temporal structure that is full of silences between each poem, the instructions for performing the work leave a lot of freedom for interpretation. This version by Ferrando and Escoffet, which they premiered at the Espacio de Arte Contemporáneo de Castellón in 2008, shortens it slightly and avoids musical virtuosity, bringing it closer to the sonorities of phonetic poetry.

Eduard Escoffet is a poet and cultural agitator. Between 200 and 2004 he was the director of the poetry and polypoetry festival PROPOSTA (CCCB) and he is currently an advisor to Madrid's Yuxtaposiciones festival, He has presented his work at poetry festivals in many cities in Spain as well as in Portugal, Italy, France, Germany, Belgium, China, the Czech Republic, the United States and Argentina. With Eugeni Bonet he co-curated the film program Coming Soon to this Screen. Letterist Cinema, between Discrepancy and Revolt, which was screened at the MACBA in 2005.

Bartolomé Ferrando is one of Spain's leading experimental poets and one of the most acclaimed on the international scene. He was part of the phonetic improvisation group Flatus Vocis Trio along with Fátima Miranda and Llorenç Barber. He lectures in performance at the Universidad Politécnica de Valencia and his recent work explores the possibilities of phonetic improvisation based on random visual elements. 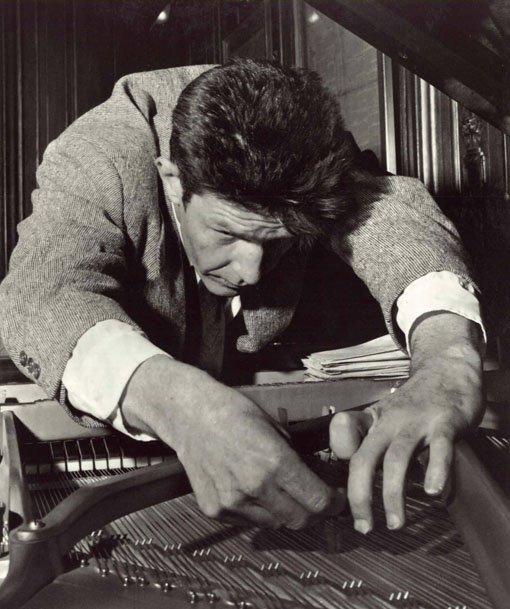 The Anarchy of Silence John Cage and Experimental Art 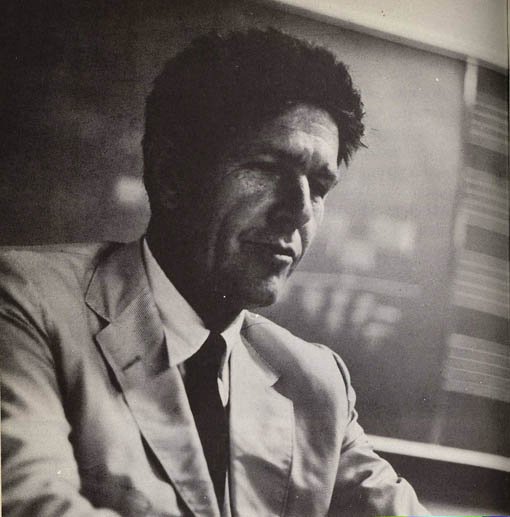 All around us is music!
Visits
Activity