MACBA welcomes the presentation of RTVE’s documentary on Joan Brossa. Entitled Brossa, poeta transitable, it is part of the series of programmes Imprescindibles on the television channel La 2.

For Brossa poetry was an open affair. An adventure that led him to surpass all limits in his poetry, to leave the page and combine various disciplines: theatre, film, visual art, with works on paper and with the three dimensions of the object poems; to practice urban sculpture, which he called ‘poemes transitables’ (transitable visual poems). The documentary examines the creative path of the author in his own words, thanks to several interviews in the TVE archives, and through the testimony of people who accompanied him in his work. A singular work, focused on the world of ideas, firmly structured by a strong creative discipline and steeped in magic. Brossa, poeta transitable also addresses the personality of the protagonist, underscoring his nonconformist, unique and absolutely free character.

With the participation of Ana Peláez, director of Imprescindibles, and Soledad Gomis and Manel Arranz, authors of the documentary, among other guests. 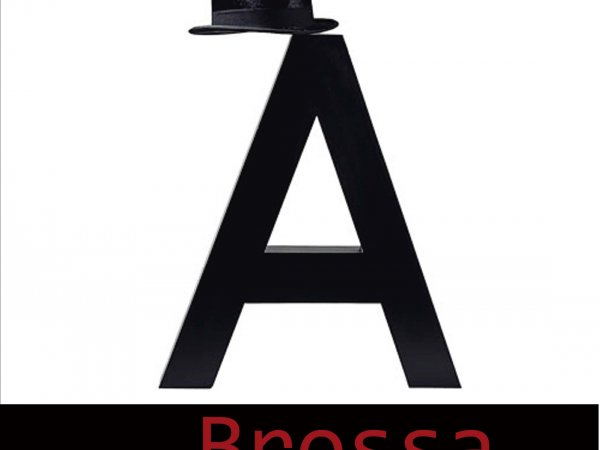