At the end of 2012, the band Bradien and the poet Eduard Escoffet produced the album Pols, released on the Barcelona-based, electronic music label Spa.RK. The album includes ten subjects investigating the possibilities of music and voice. It synthesises the project’s three-year process situated between electronic music and poetry.

The collaboration between Bradien and Eduard Escoffet was born out of mutual necessity. After releasing the album Linden in 2009, Bradien wanted to continue working with the voice, especially poetry, without forgetting that theirs is an essentially instrumental project that rejects the traditional models for the voice in pop music. Eduard Escoffet, on the other hand, was interested in experimenting with the possibilities of the text and the voice from a musical point of view, and in linking poetry with other media by contacting creators from different disciplines, something he does regularly.

BRADIEN
Bradien is an instrumental group formed in 2005 that takes its inspiration from pop, sound bands, dub, exotica and library music. They have published Minoi Tiare (a CD with nine songs), a 7-inch vinyl with the Scottish group Dosimat, the album Linden (Spa.RK, 2009) and a tape with FS Blumm (Poprebob, 2010). They have made remixes, songs for exhibitions, cycles and films. They have collaborated with Bill Wells, Nora Gomringer and John Giorno, among others. At present the band comprises three musicians: Pope, Daniela Cugliandolo and Matías Rossi. On stage they interchange instruments—bass, trumpet, melodica, xylophone and guitar— which they share between themselves, creating themes that are light yet measured.

EDUARD ESCOFFET
Poet and cultural agitator. He has practised poetry in a variety of ways, although lately he has concentrated on sound poetry and live performances. He has played an important role in Barcelona’s countercultural scene, and presented his work in many cities in Spain, Portugal, Italy, France, Germany, Belgium, Chile, China, Czech Republic, Dominican Republic, United States, Nicaragua, Brazil, Ecuador, Slovenia, Croatia, Argentina and Mexico. He is the co-author of the theatre plays ¡Wamba va! (2005), with Gerard Altaió, Josep Pedrals and Martí Sales; puaj./ecs. (2005), with Gerard Altaió and Josep Pedrals, and La Belbel underground (2006), with Carles Hac Mor and Gerard Altaió. In 2011 he published the artist’s book Estramps, created with the artist Evru, and in 2012 he produced Gaire (Pagès editors). In 2010–12 he was co-director of Barcelona’s International Poetry Festival. 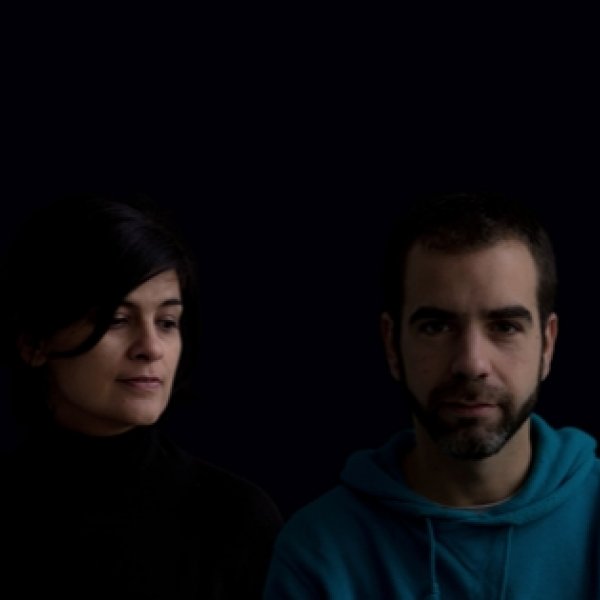 Atrium of the Museum. Limited places.

To listen to the album:
http://spark.bandcamp.com/album/bradien-eduard-escoffet-pols

Webpage of the music label:
www.sparkreleases.com