In mathematics, the conditions of the contour arise in the context of differential equations and allude to the connection between an unlimited domain and a limited domain, to the conditions of border and confinement versus infinite optionality. Due to its similarity, this image can be used to think about the complex articulation that takes place between three of the foundational and fundamental elements of the museum, such as its artistic collections, the documentary archive and the library. The delimitation between them is inherently complex. If we take into consideration conceptual and immaterial artistic practices – whose antecedents go back to the avant-garde movements and are radicalised from the second half of the twentieth century – and, with them, the questioning of the traditional notion of the work of art, distinguishing between a work and a document becomes an extremely complex task.

The bureaucratic and technical processes to which the art institution subjects these documents – which end up being fetishised, auratised and, therefore, commercialised – do not help to clarify this issue. The limits concern not only this dilemma between artwork and document in the context of the performative and conceptual, between archive and art collection, but also speak of the constriction of the laws that regulate them, of the utopias and failures of digitalisation, as well as the incompleteness, imperfection and omission inherent to the concept of the archive itself. At the same time, and together with the crisis of the notion of the archive as an authority, especially in relation to colonial processes, there emerge those archival models that serve the memories not represented by the hegemonic narratives, the so-called self-managed archives or anarchives.

Thus, the boundary condition refers in our case to the conditions resulting from the difficult delimitation of the concept of archiving in the context of today, and in relation to the incidental waves and echoes that occur between what we consider an archive and what it leaves behind.

This seminar is part of the programme of activities to mark the tenth anniversary of the MACBA Study Centre (CED), created at the end of 2007 with the desire to consolidate a museum model that would function as a generator of knowledge, and not as a mere container of objects. Taking advantage of the moments of revision that accompany anniversary celebrations, we present a seminar that is at the same time a commemoration of the inauguration of the CED and a reflection on the multiple relationships between art and archive, taking as a starting point the genealogy of the Archive itself. 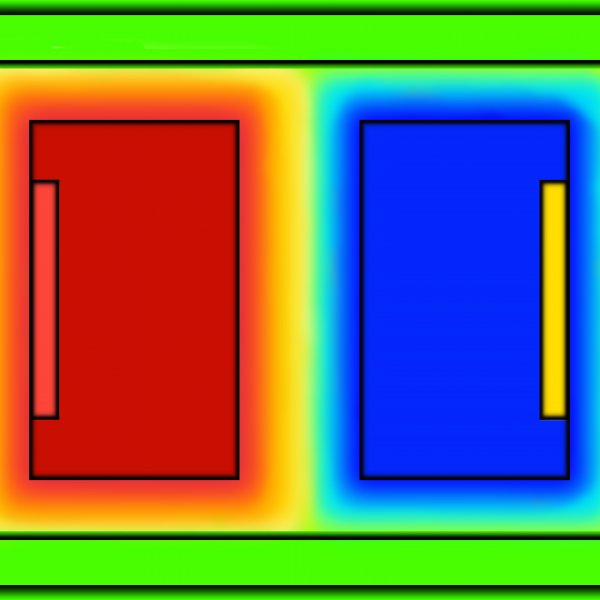 The seminar will be in various languages, with simultaneous translation.