The eighth edition of the Barcelona Creative Commons Film Festival (BccN), which will take place from 7 to 11 June, will once again show the best cinema and audiovisual material created under free licences, while consolidating the Festival as a space for dialogue, knowledge and defence of free culture and the audiovisual medium as a critical tool capable of transforming our environment.
The current edition of the Festival focuses on works about the struggles and desires of communities that refuse to be trampled by global inertia and that defend values such as sharing, cooperating and caring as the main reason for their existence. Including audiovisual projects, talks, workshops, debates and experimental shows, for five days the Festival will create a constant coming and going between the communities and the commons, on the understanding that sharing means caring for common resources, for oneself and for others.

BccN is an atypical cinema festival focusing on people and audiovisual projects that regard culture as a common good and a fundamental human right, over and above commercial reasons. This is the scenario in which the CCWorld Network of Audiovisual Commons, a collective digital portal owned by the community, will be presented. As well as being a new distribution channel for audiovisual works and projects proposing alternative models for human relationships and the promotion of audiovisuals, this online platform seeks to plant the seed for new festivals run by local, empowered communities. As a platform, it also guarantees legal access to major works produced under Creative Commons licences or any other free licences. 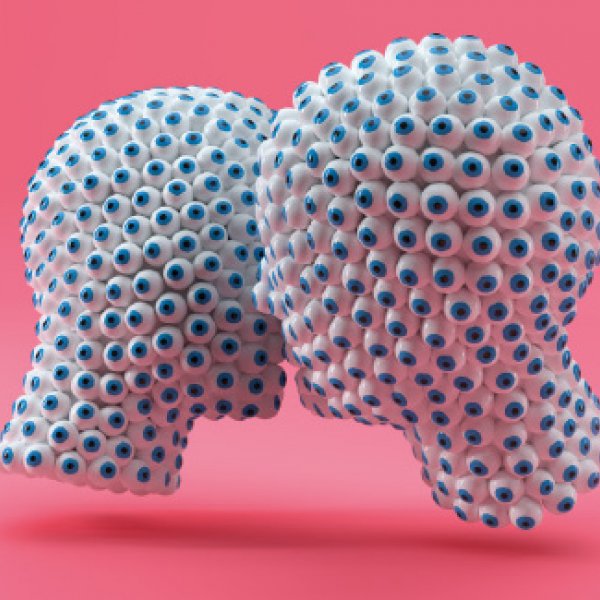 At MACBA from 9 to 11 June
Venue: Meier Auditorium