The fifth BccN will be held from 6 to 8 June at MACBA. Documentaries, shorts and feature films from around the world make up the programme of this year's festival, which puts the spotlight on innovative approaches to film exhibition, and includes related activities such as a round table and a live-cinema session.

BccN is also a meeting point and an opportunity for reflection and for pooling knowledge and experience. Filmmakers will explain their projects to audiences, who will have the opportunity to participate in the work physically and collectively, and continue the process online.

Under the slogan ‘copy the festival’, the 2014 BccN at MACBA is the first stop on a tour that will take the festival around the globe in the form of ‘copies’ throughout the year. 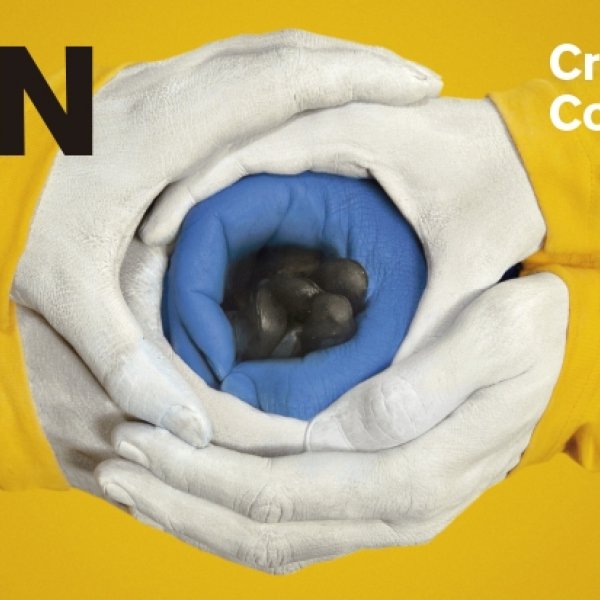