In the opening scene of Coriolanus, Shakespeare presents us with a mass of citizens organising themselves to carry out an uprising. Through drama and sound, Bats & Clubs presents an analysis of this situation, which is also an analysis of the mechanisms of power, the use of rhetoric and the creation of smokescreens.

Bats & Clubs is a stage composition for eight performers and electro-acoustic band, in which Shakespeare's text is used as sound material to compose the score and the actors become mobile musical instruments through polyphonic and contrapuntal games, superimpositions and contrasting sonic textures. Thanks to these procedures, the revolutionary situation proposed by Shakespeare is elaborated, giving it a form much closer to today’s public, richer in sound, more inclusive and more interactive. 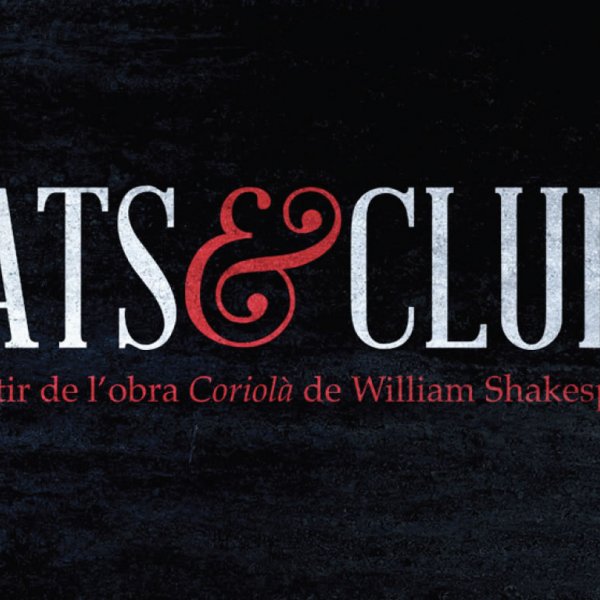