MACBA’s collaboration with the Barribrossa Festival 2016 leads to the presentation of two small shows that explore the limits of theatre.

Mrs Brownie
The story of a diva of black American music who is nearing the end of her life. Accompanied by her only friend, a beloved pianist, and a young carer, Mrs Brownie spends her last days surrounded by memories and nostalgia for the songs that once brought her fame. Halfway between life and death, constantly moving from dream to reality, Mrs Brownie contemplates with tenderness and humour the humanity of someone who, after being considered a myth, must face her end like anyone else.

The Story of Alice Through the Looking Glass
Having reached adulthood, Alice needs to stop but the world continues running like an arrow shot to kill. Falling into a deep sleep, Alice decides to control her mind and remains suspended in the labyrinth of her imagination. From her childhood come such unusual characters as the Red Queen, the White Queen, Humpty Dumpty, Tweedledee and Tweedledum, among others. Through them she will try to find answers. Mirrors and more mirrors until she finds the exit where life and reality await. 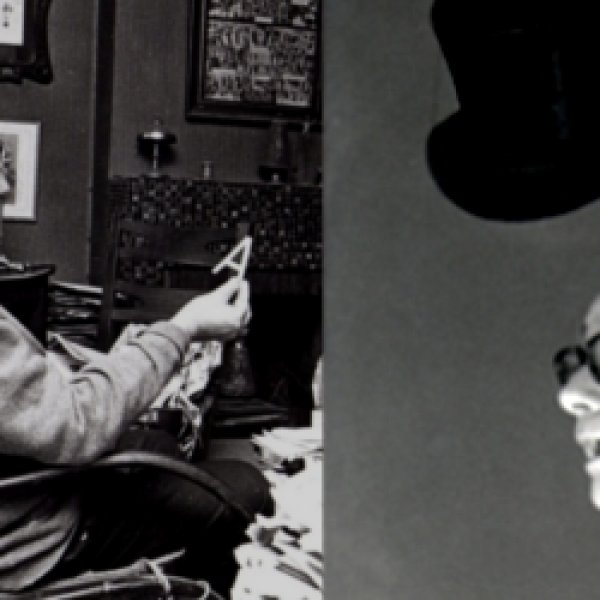