Described by its editors as ‘the first three-dimensional multimedia magazine’, ASPEN was produced at the initiative of the American publisher Phyllis Johnson from 1965 to 1971. Each of the ten editions that came out sporadically appeared in a different box or archive, containing materials in various formats: books, postcards, flexi-discs, posters and super-8 films. Among its editors, designers and contributors, it brought together some of the most pioneering figures in European and American contemporary art.

Each of the editions of ASPEN remains a sort of ‘time capsule’ that transports us back to when it was created. From the third edition, the orientation of the publication changed: it went from being a model of the social life of the ski resort of Aspen, Colorado, to become the main showcase for artistic movements of its day. This variety alone proved to be one of its most valuable features.

This activity, which revolves around the idea of the 'magazine in a box', is presented as a dialogue with the public, which gives insight into the various editions of ASPEN, taking us to the environment where the magazine was conceived and the needs that it covered. The relation between some of its contents and MACBA’s lines of research and practice will also be discussed. 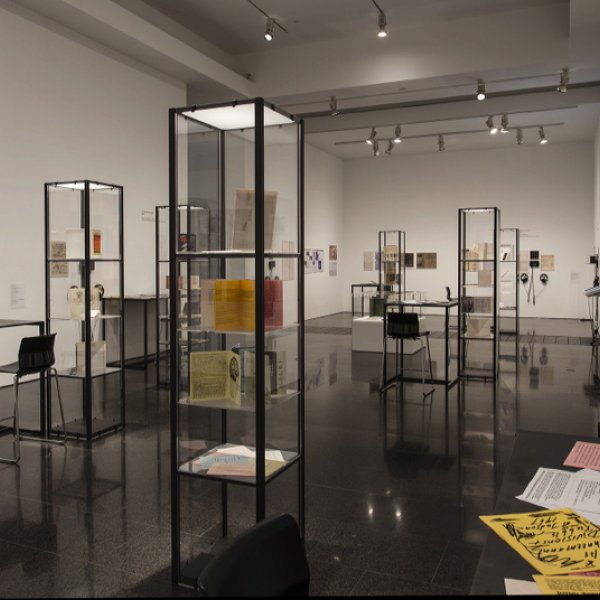 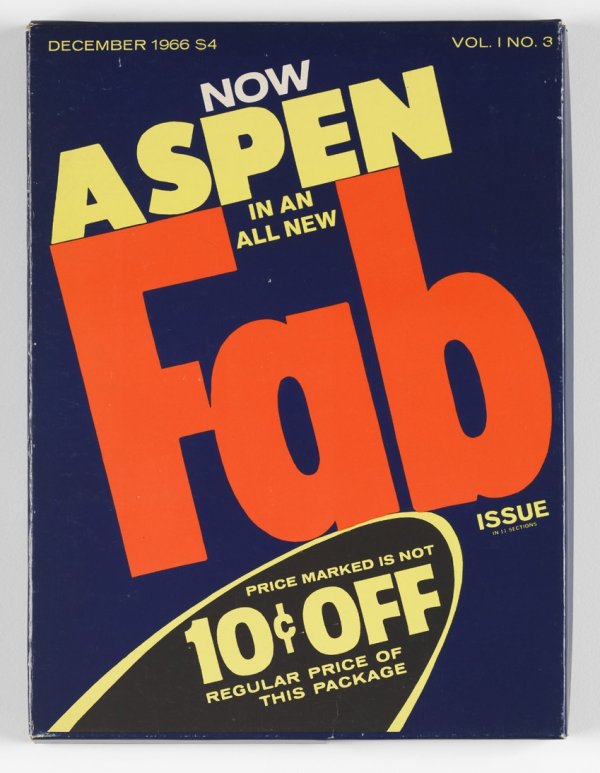 ASPEN, are we in Colorado? MACBA with the Family
Workshops 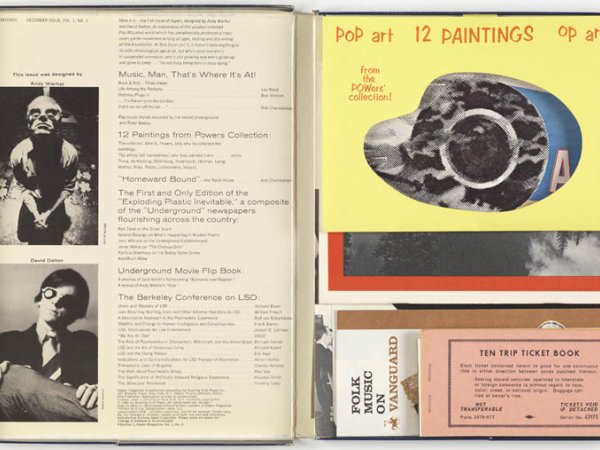