Pierre Huyghe will join Ingrid Guardiola in a conversation to present the Spanish premiere of The Host and the Cloud (2009), a hypnotic and unclassifiable film in which the artist analyses the forms of behaviour that take place on the boundary between plausibility and theatricality. Visitors will be able to watch the film in the Museum galleries until 12 May. The Host and the Cloud was recently included in an exhibition on the work of Pierre Huyghe at the Centre Pompidou. 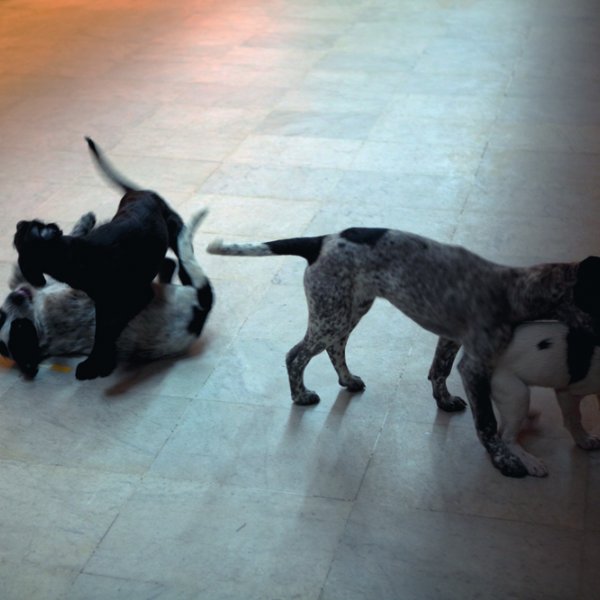 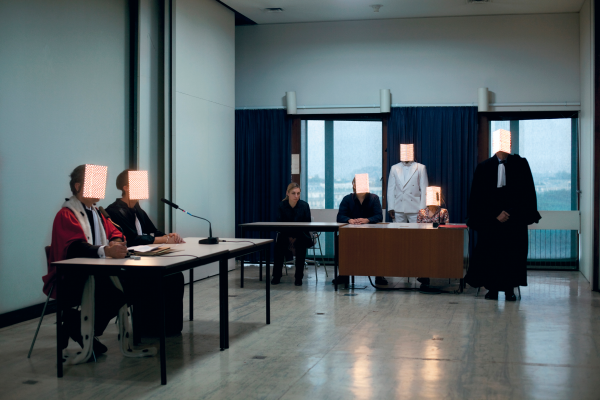 Pierre Huyghe Presentation of the film "The Host and the Cloud"
A single image can bear witness to the past and anticipate a foreseeable future.
Ignasi Aballí