Linda Pornsánchez is a migrant audiovisual artist and activist sex worker of Mexican origin. Her work and actions are articulated in trans-feminism, post-pornography, decolonial discourses and the struggles for the rights of sex workers. Under the title of Monument to Columbus, the Enormous Phallus of the Colony, she presents this encounter-performance from the perspective of a migrant woman resident in the Kingdom of Spain. More specifically, the artist will reinterpret what her almost daily passage through the port of Barcelona means to her, the sensations and ideas that come to her mind as a subject from the ex-colonies faced with this imposing monument erected to the ‘discoverer’ of America. Thus, her critical reflection stems from the phallic nature of the monolith, which reveres the image of a man whose fundamental error posed an irreversible paradigm shift in Western universalist history. Such a fallacy flirts with the symbolic ‘phallic’ construction of the colonising myth (fallacy-phallic) from a sexualising perspective in order to implement – at least playfully – a project of historical reparation and the memory of the ex-colonies.

Coordinated by Héctor Acuña, with an initial contribution by Emil Becerril 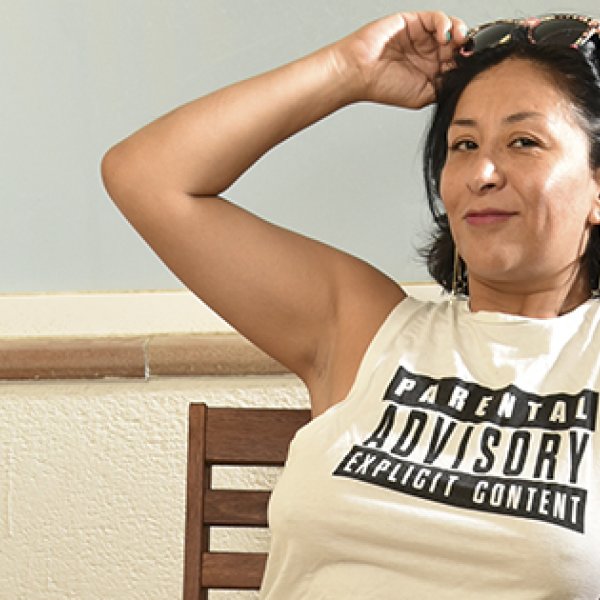