There has been an aura of mystery surrounding the composer Anne Gillis since the mid-1980s, and this combined with the fact that her live appearances are few and far between and that her discography has been virtually sold out for a decade have made her a cult artist. There are references to be found linking her with industrial music and mentions of her collaborations with G.X. Jupitter-Larsen (The Haters). Yet she has continued to produce recordings and to put on her ritual performances (most recently Psaoarhtelle in Tokyo in 2016). In 2005, she also began to make installations and mount exhibitions. In 2015, Art into Life reissued her back catalogue (Archives Box, 1983-2005), remastered by Colin Potter. And in 2018 she and another legendary musician, the trumpeter Jac Berrocal, released Fuel 217.

Activity organised by Gràcia Territori Sonor as part of the LEM Festival and with the support of MACBA.
www.gracia-territori.com 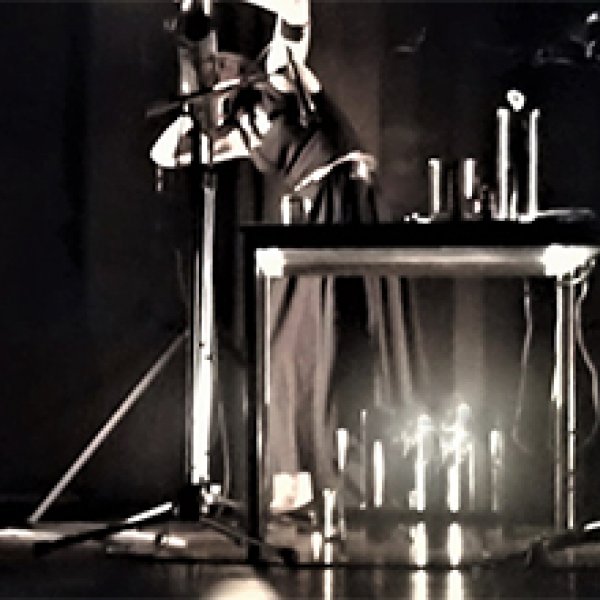