The 2nd Interface Politics Conference encourages not only the academic community, but also artists, designers and activists to share their experience and analysis of the mutations in the regime of truth in our society, as well as their observations on radical creative or educational practices that expose, subvert or transform the apparently natural order of public discourse.

Interfaces are the central instruments in the new economy of signs. They are both tools and discursive frames. Interfaces, insofar as they are instituted as an order of discourse, are transitive and mediating. Post-truth is the term coined to define a linguistic regime in which objective facts are less influential in the formation of public opinion than appeals to emotion and personal belief. This phenomenon can be analysed as a specific system of interfaces where a whole set of communicative, technical, social, political and economic issues converge.

The post-truth or multi-truth regime is defined by the rupture of the relationship between language and object meaning in favour of pragmatics and utilitarianism. This displacement in every form of public expression not only reveals the current conditions of semiocracy (the relationships between language and economy), but also generates creative and subversive possibilities, such as the unveiling of common objectivities against the programmed individuation of sincerity, veracity, and ultimately truth.

The post-truth age arises from the mutation of what in the 1970s Michel Foucault and Algirdas Greimas called the “veridiction contract”, that is the analytical device used to cast light over the semiotic conditions of “saying the truth” or accepting as true the discourse of others. The analysis of veridiction does not tell us what is true or not, but describes the conditions by which we establish trust or suspicion. These conditions are expressed more and more pervasively by mediating interfaces. It is necessary to address which spaces of veridiction govern us today: how formats that were established to legitimise certainty, truthfulness and authority have mutated into formats of sincerity and trust in which our public affections now seem to settle.

How are those issues expressed by contemporary research in design, arts, and creative use of media? How to defend a public space with truth as a social bond, not as economic competition? If symbolic hyper-production is paradoxically eroding the public sphere due to an implosion of meaning and creativity, what if the grassroots practices based on the fake could boost new critical, public knowledge? 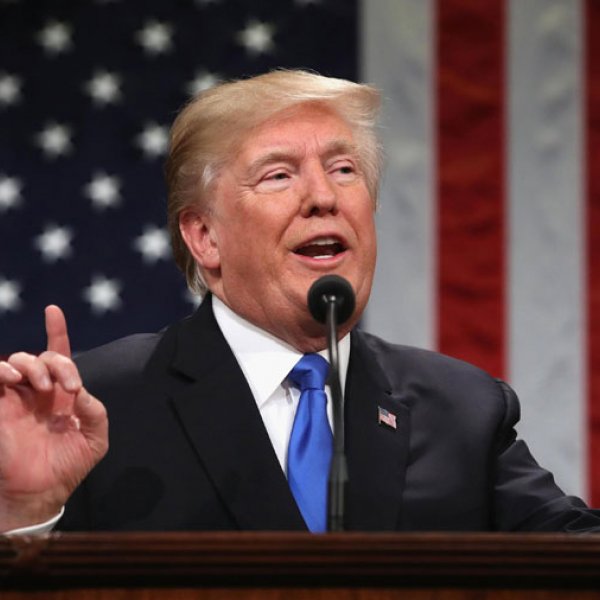 *Full conference dates: November 28-29-30, 2018. You can check the schedule at: http://www.gredits.org/interfacepolitics.