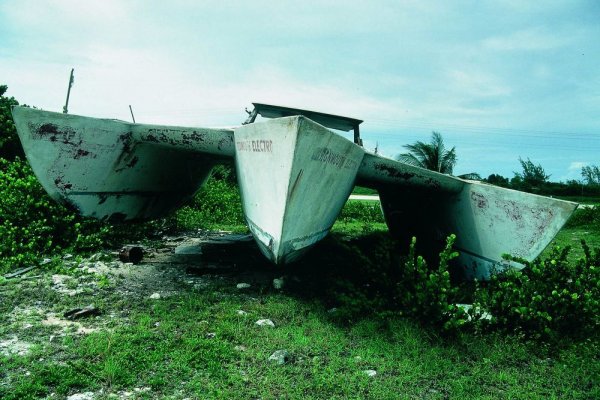 “Donald Crowhurst disappeared at sea on the 1st of July, 1969. His boat Teignmouth Electron was found abandoned ten days later by the Royal Mail Vessel Picardy on its way to the Caribbean. He had been one of nine competitors who set out in the first single-handed non-stop around the world yacht race, announced the previous year by the Sunday Times. Crowhurst’s story was a media sensation at the time and has been quite well documented ever since. There has been at least one book, one novel, two feature films with another in production, two television documentaries, several radio programmes and endless newspaper articles. 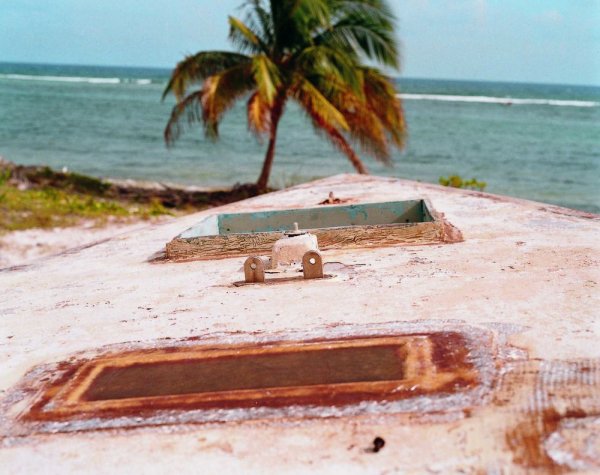 If you ask anybody about Donald Crowhurst, they will talk, more often than not, about fraud and deceit, and about the man who faked his journey around the world. But the story of Donald Crowhurst is more about integrity than a forgery. It is a story about truth. Many times during my research into Crowhurst’s voyage have I considered his final decision and thought about the lie. At the end of Heart of Darkness, Marlow lies to Kurtz’s Intended because the truth, the abominable truth of Kurtz’s death, is too big and too unbearable to tell. He lies in order to preserve her total faith. He lies in order that she might continue to live. I have often thought about Crowhurst in the same light, only he chose the opposite; he chose not to lie. He could have continued to deceive the world – thrown all his logbooks overboard or faked an accident at sea – but he choose the truth, ‘the great beauty of truth’.

Back to the confinement diary 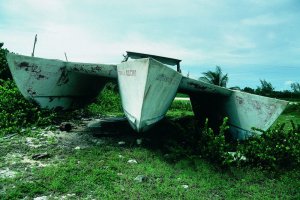 Tacita Dean
1965
2 works in the Collection 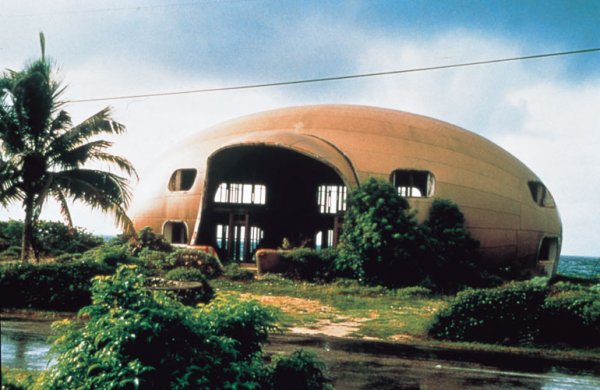 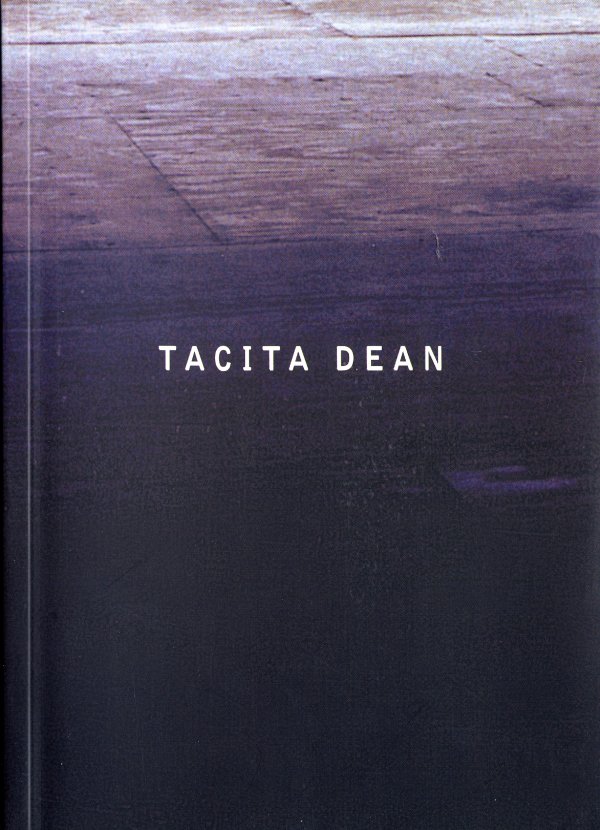 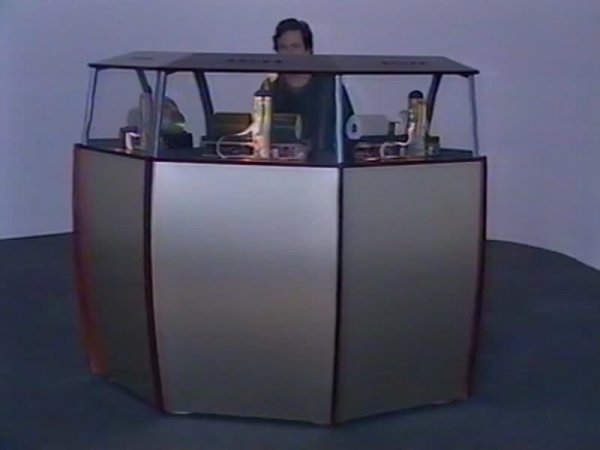