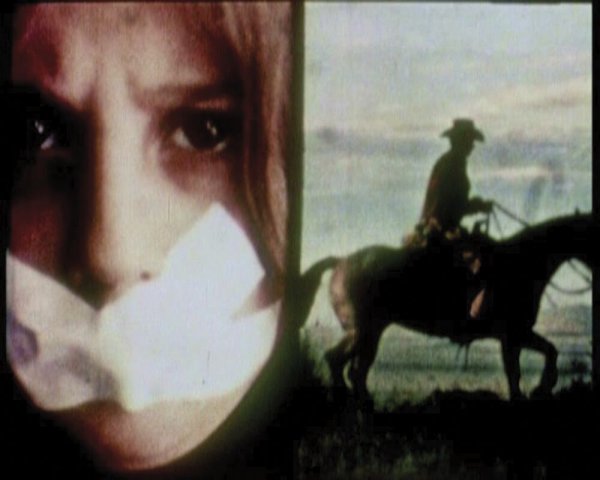 What kind of image of a man and a woman would be gained by an alien that had never met any living human being and only knew them through the images that appear in the media? This question forms the premise for the film made by Eugènia Balcells in 1978: Boy Meets Girl, with its strong gender-based content. Here, the film is divided vertically into two parts: to the left appears a succession of images of women and, to the right, of men, all taken from newspapers, magazines, adverts, etc. The artist has structured the film as if it were a game in which relationships are formed between the different images as they criss-cross and form couples at random. In this way, the viewer can see what are the contemporary archetypes and stereotypes of men and women with which today's media are flooded.

WORKS IN THE COLLECTION BY EUGÈNIA BALCELLS 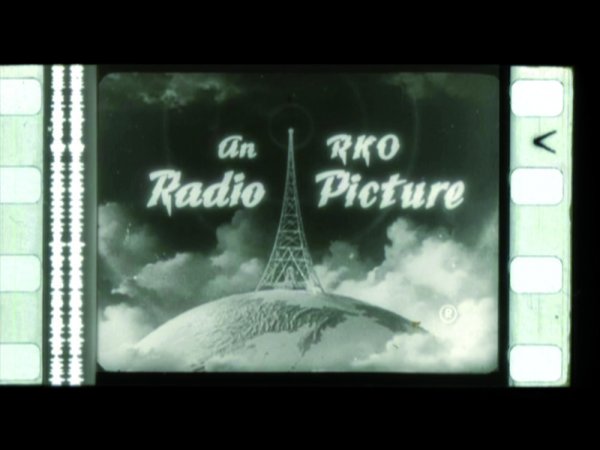 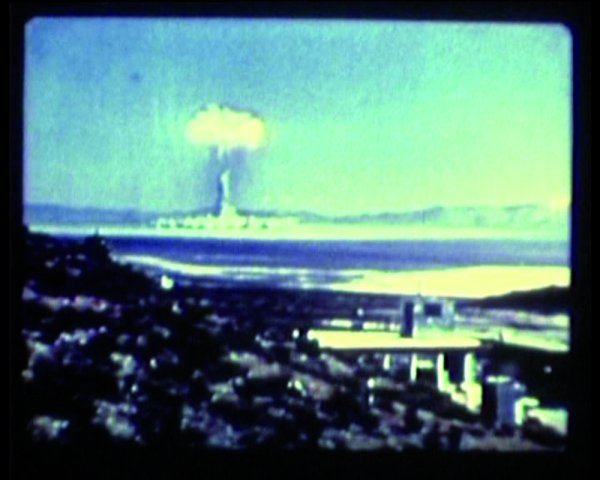 Eugènia Balcells
For / Against
1983
Media 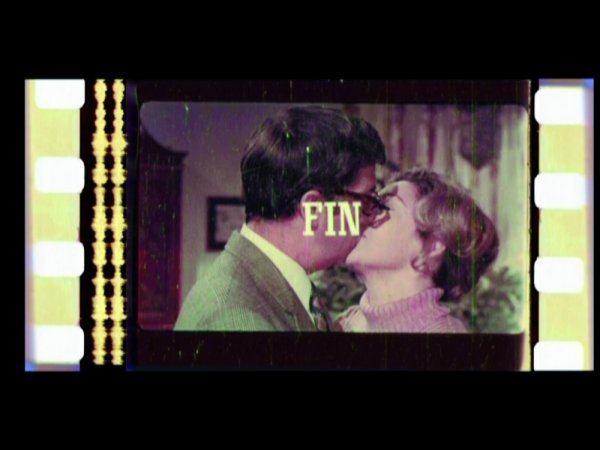 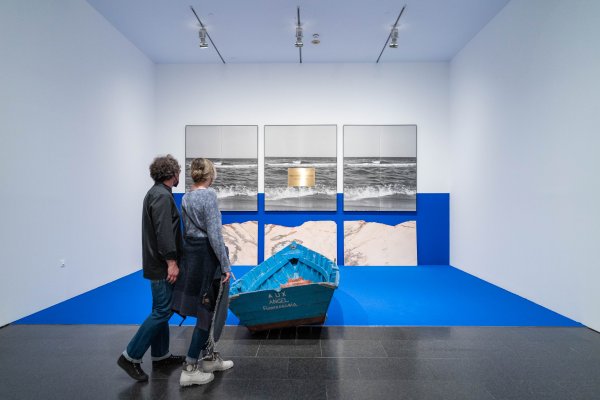 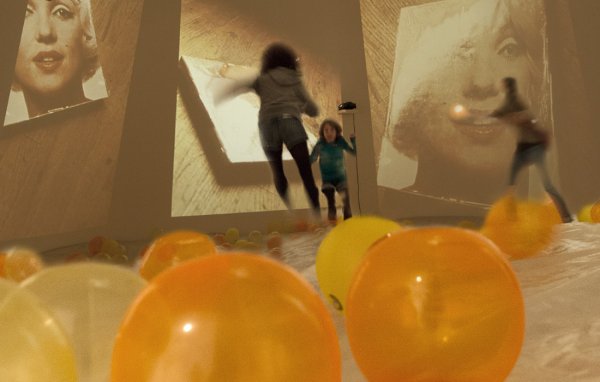 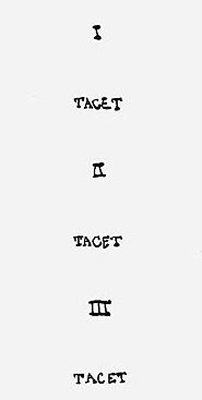 Possibility of Action The Life of the Score
Exhibition 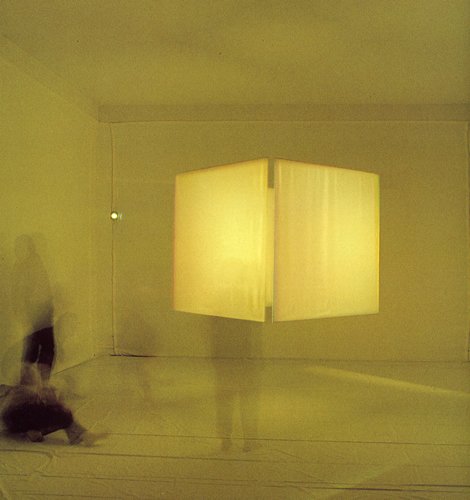 Seeing the light
By presenting a story of a victim of violence in Colombia, I am calling on the memory of pain which all human beings have, here or anywhere else in the world.
Doris Salcedo