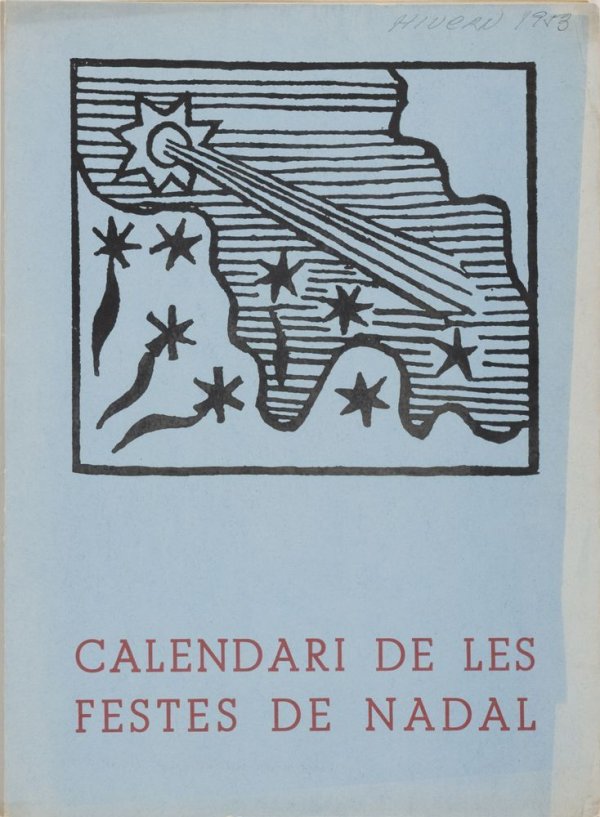 In the winter of 1953, Dau al Set made a Christmas Calendar for the cover of their magazine. This group of diverse creators had started the magazine six years earlier in order to recover, in the midst of the Franco regime, the spirit of the artistic avant-garde that had been drastically curtailed in 1939. Loose leaf and never bound, it was produced clandestinely using a Boston printing machine that Joan Josep Tharrats had in his house. Selected by MoMA as one of the first avant-garde magazines published during the twentieth century, it was an experimental symbiosis between literature and the visual arts, the result of the collaboration between Joan Brossa, Juan Eduardo Cirlot, Modest Cuixart, Joan Ponç, Arnau Puig, Antoni Tàpies and Josep Josep Tharrats. The Christmas Calendar edition brought together popular Catalan traditions collected by Joan Amades and 21 popular Catalan prints. And it is this spirit of freedom and experimentation that leads to reinventing tradition. Season’s Greetings!

WORKS IN THE COLLECTION BY DAU AL SET 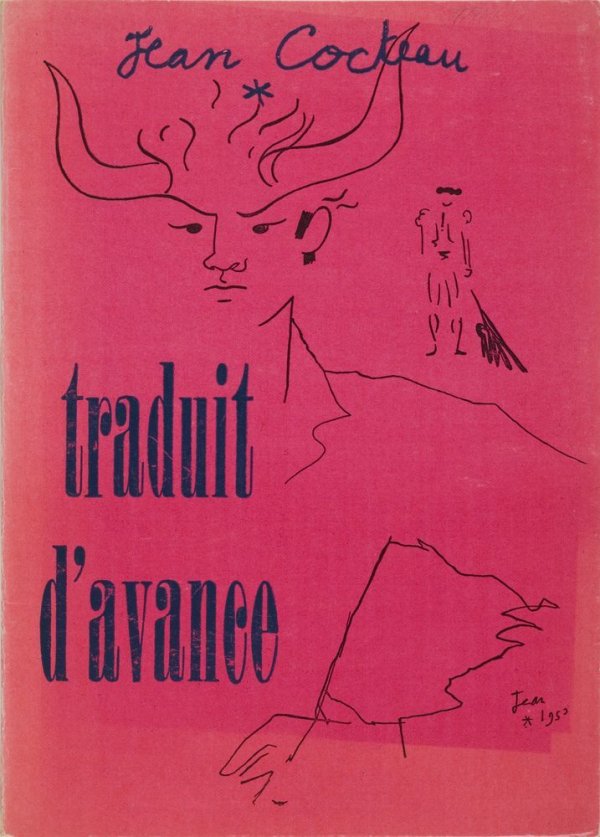 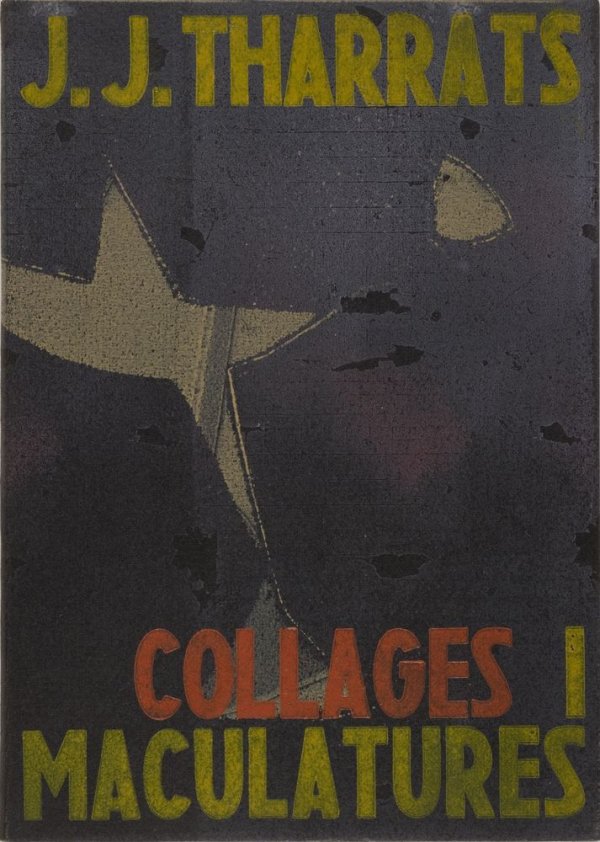 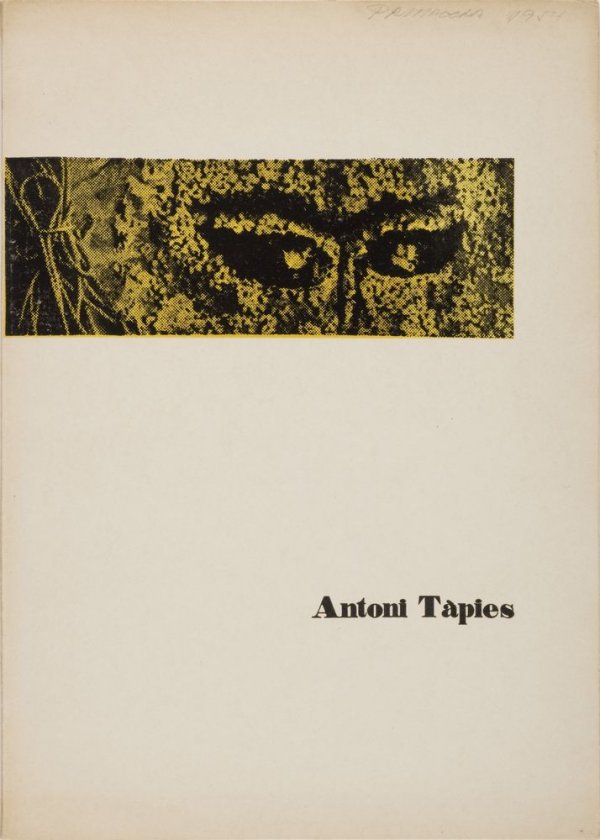 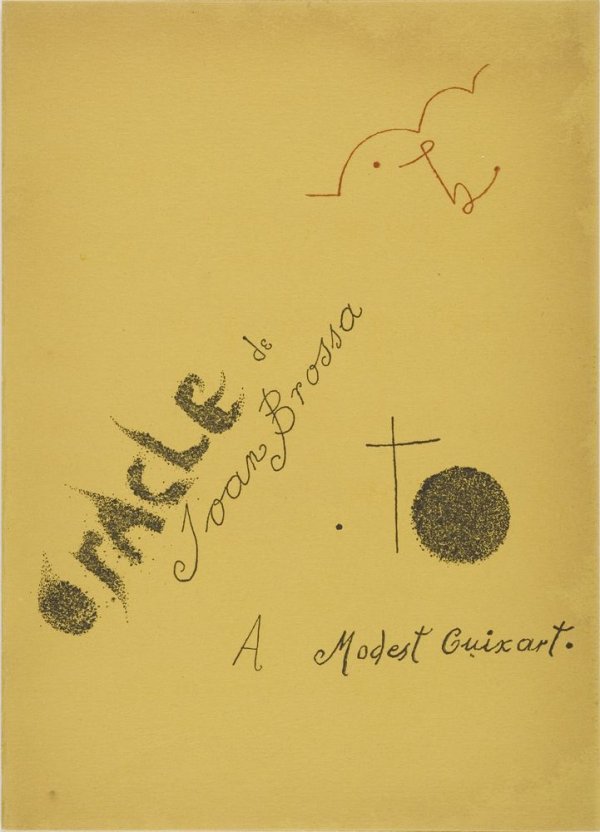 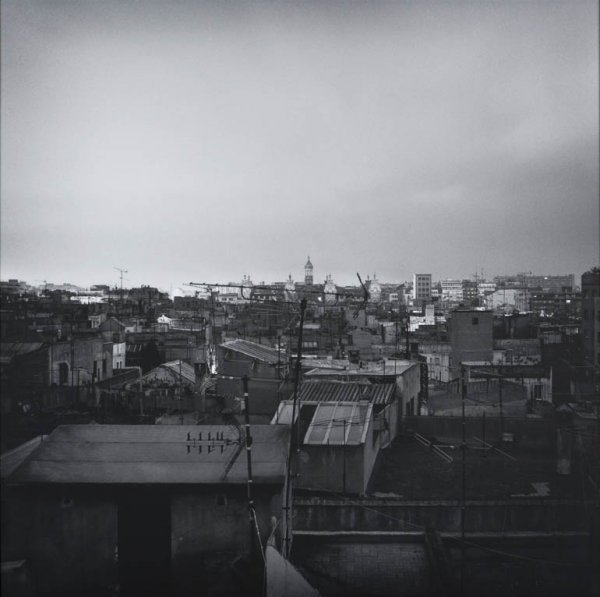 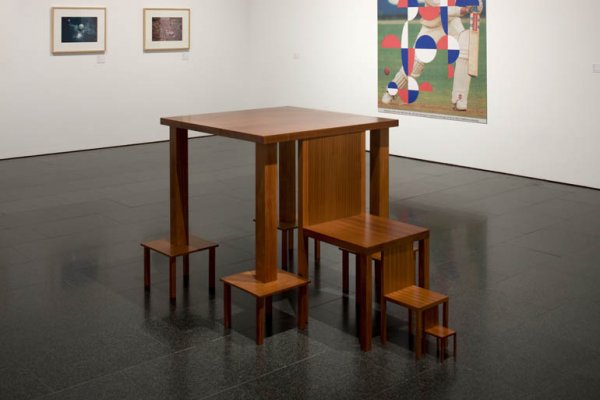 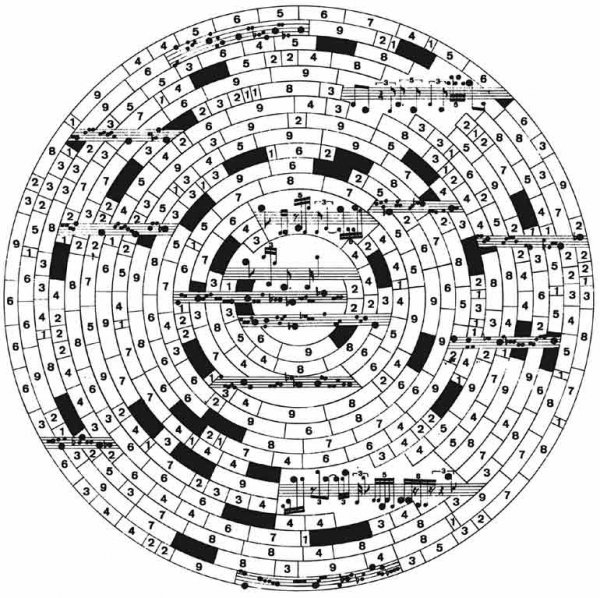 The Modern and the Present Change of Century in the MACBA Collection
Gold does not take on any dirt. And gold, just are diamonds, is an exalted material. It possesses such a degree of abstraction that it encounters you –if you use it artistically– on an already exalted level.
James Lee Byars