A feminist and anti-Franco militant, Colita was a great documenter of Barcelona during the last years of the Franco regime and the Transition that followed. As she explained in a 2020 interview: ‘I never thought having a good time and being a revolutionary were incompatible.’ Her attitude towards life and photography is reflected by the numerous photographic essays she produced during the sixties, such as the anti-touristic route that took place in Barcelona on 5 October 1979, on the occasion of the Festa de la Lletra. Organised by Joan Brossa, it began at the Liceu and continued via a shop of masks and puppets, a ride on a golondrina (a sightseeing boat), a kennel, the Boqueria market, a fire-eating show and a striptease at the Estació de França railway station. ‘A secular pilgrimage’, as the journalist Lluís Permanyer called it, widely documented by Colita’s camera and already drawing attention to the recurring and pressing question of Barcelona’s tourist model. 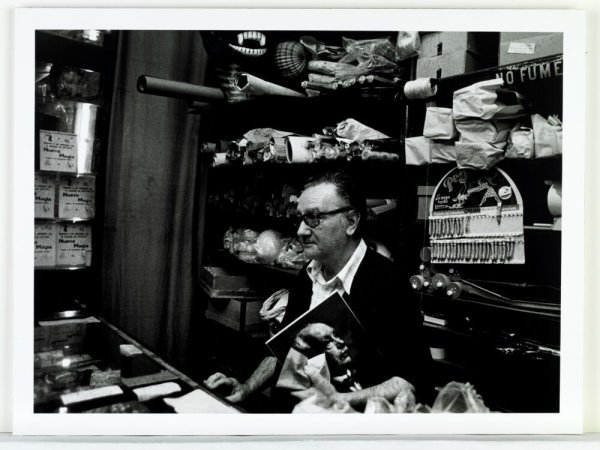 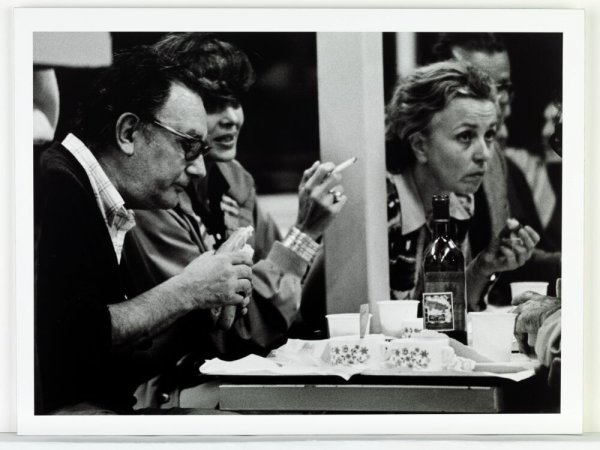 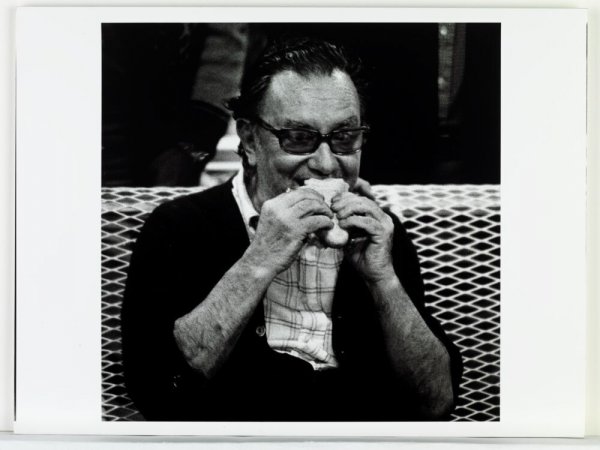 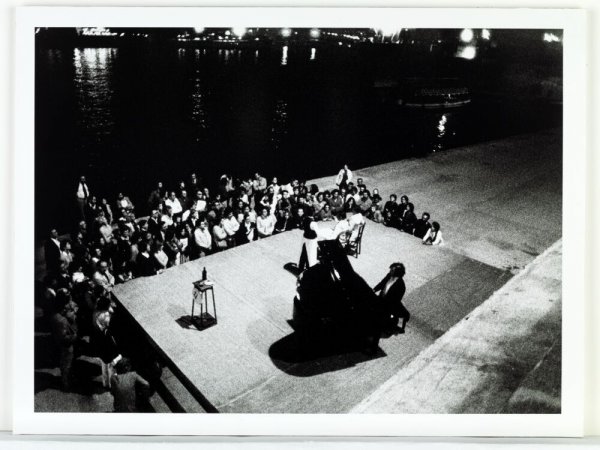 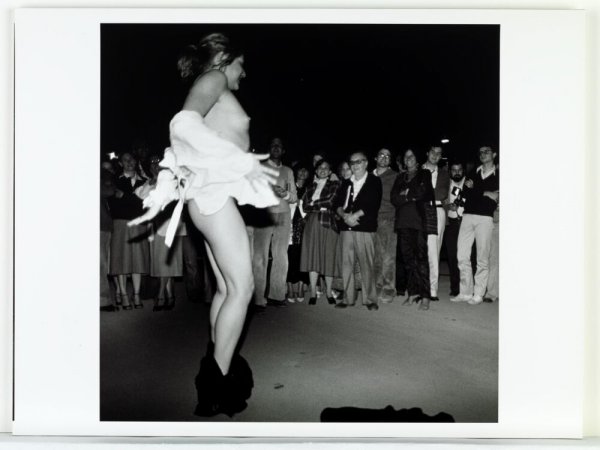 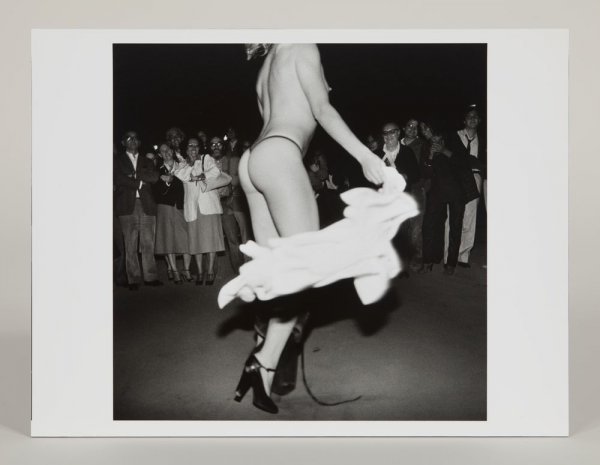 WORKS IN THE COLLECTION BY COLITA 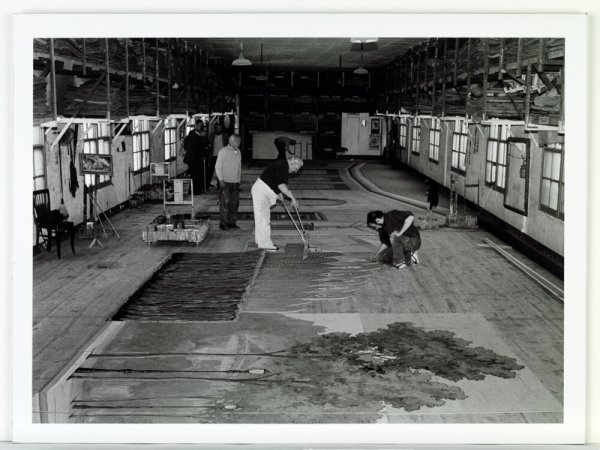 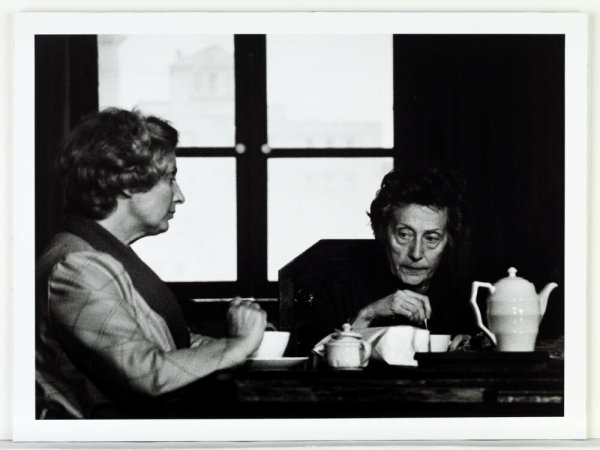 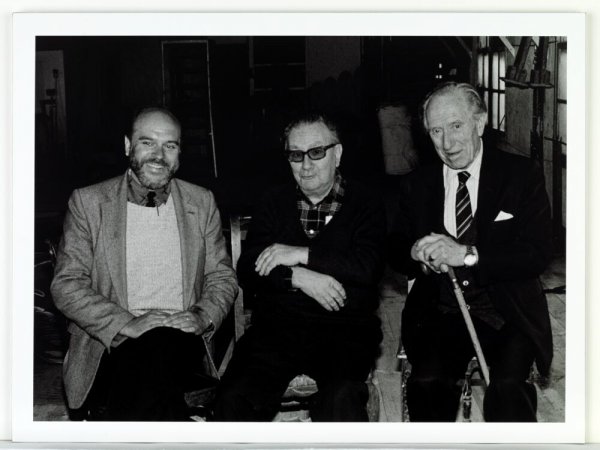 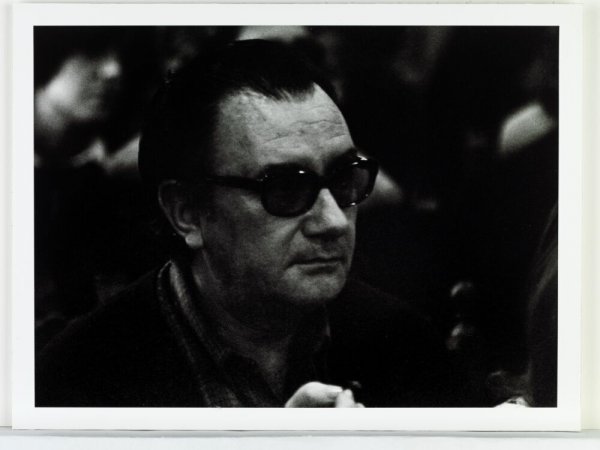 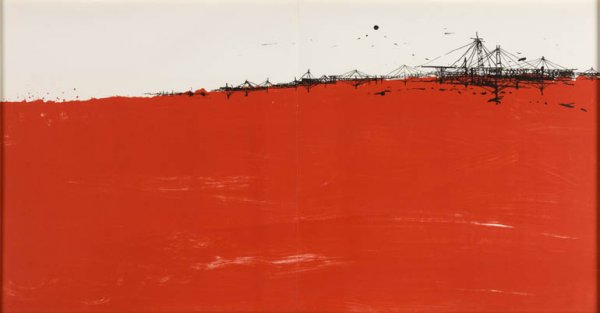