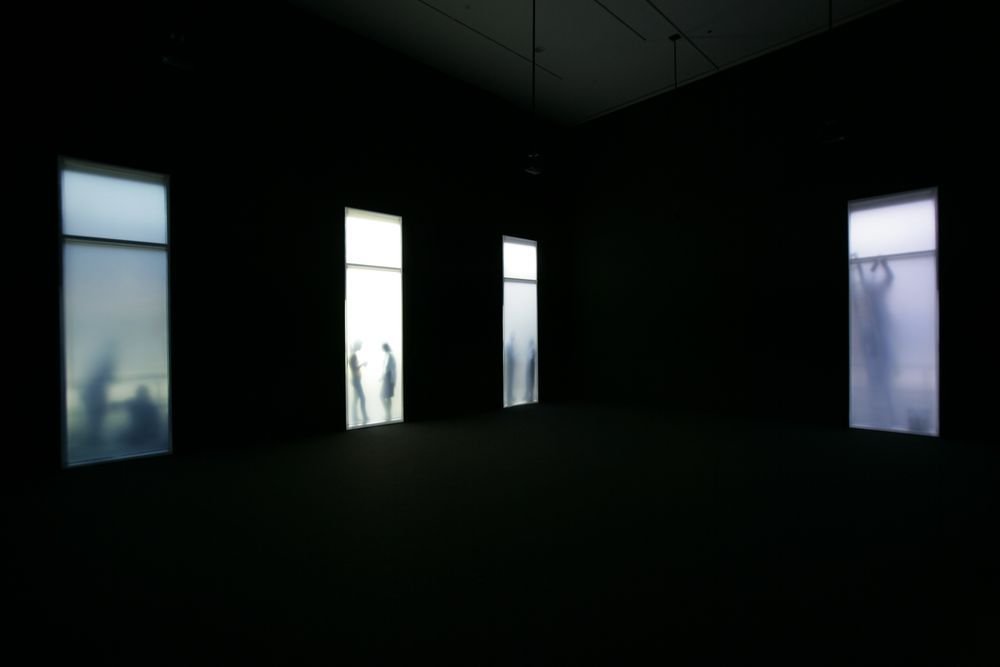 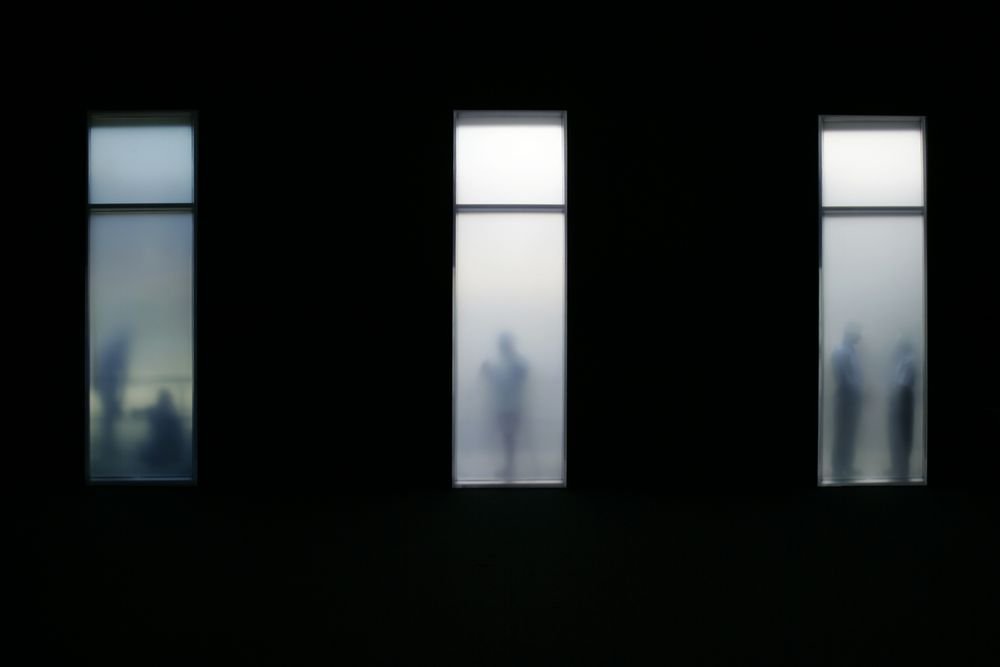 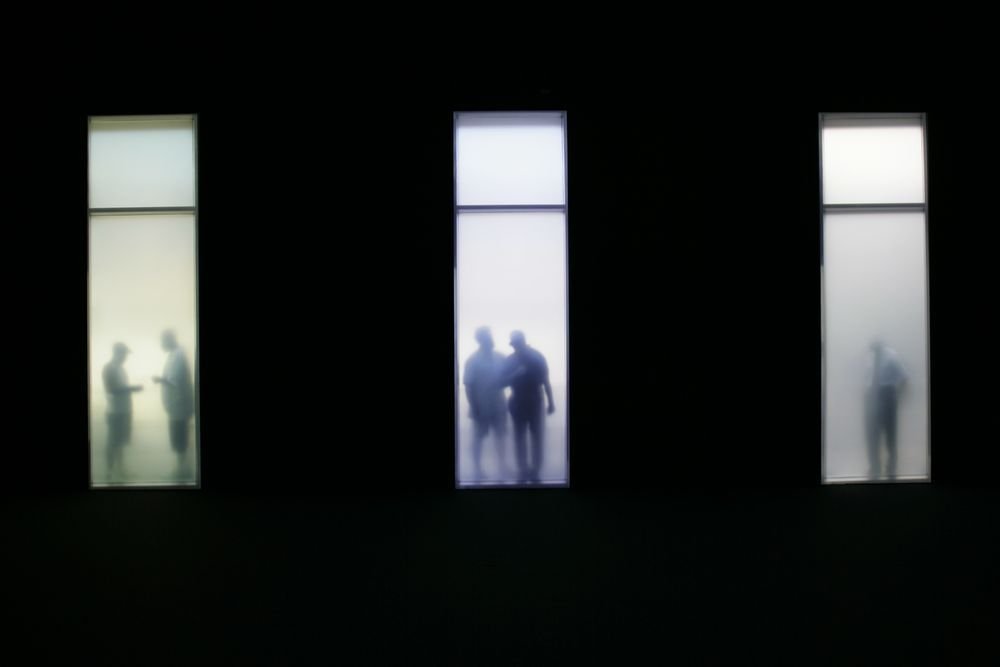 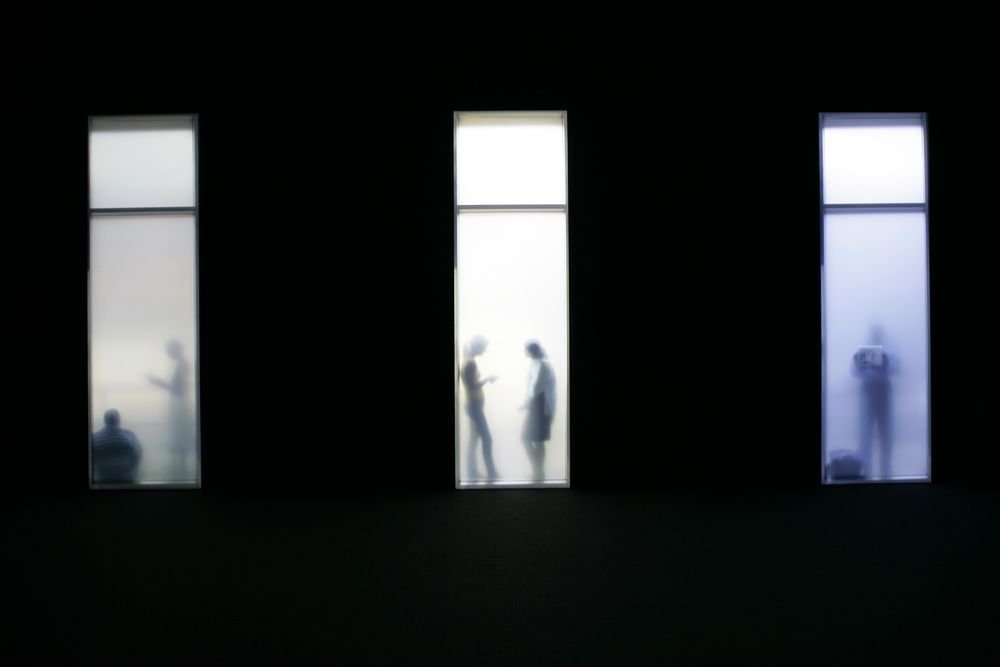 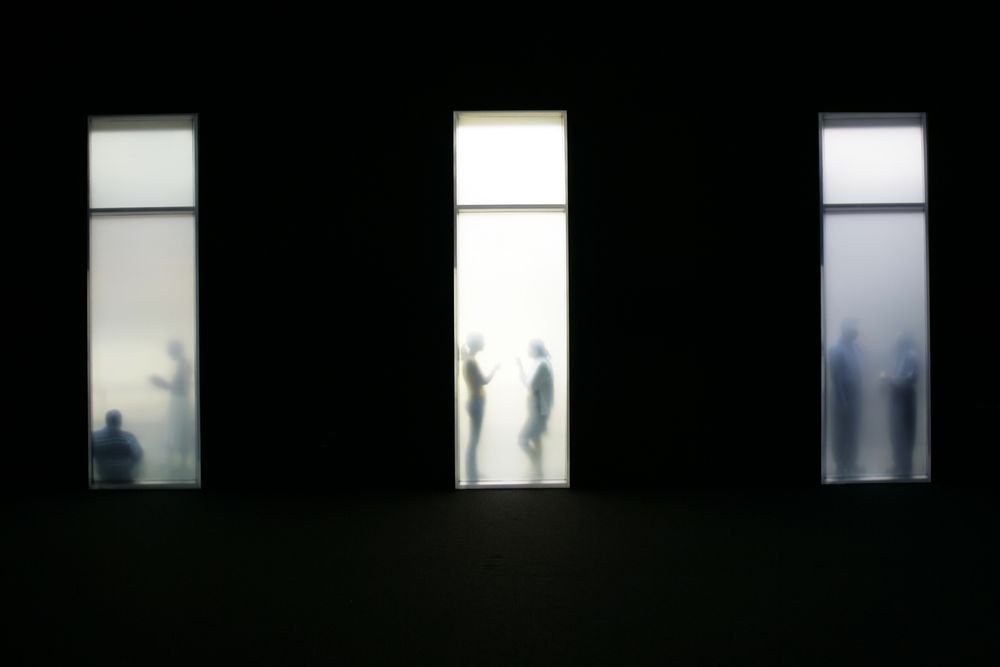 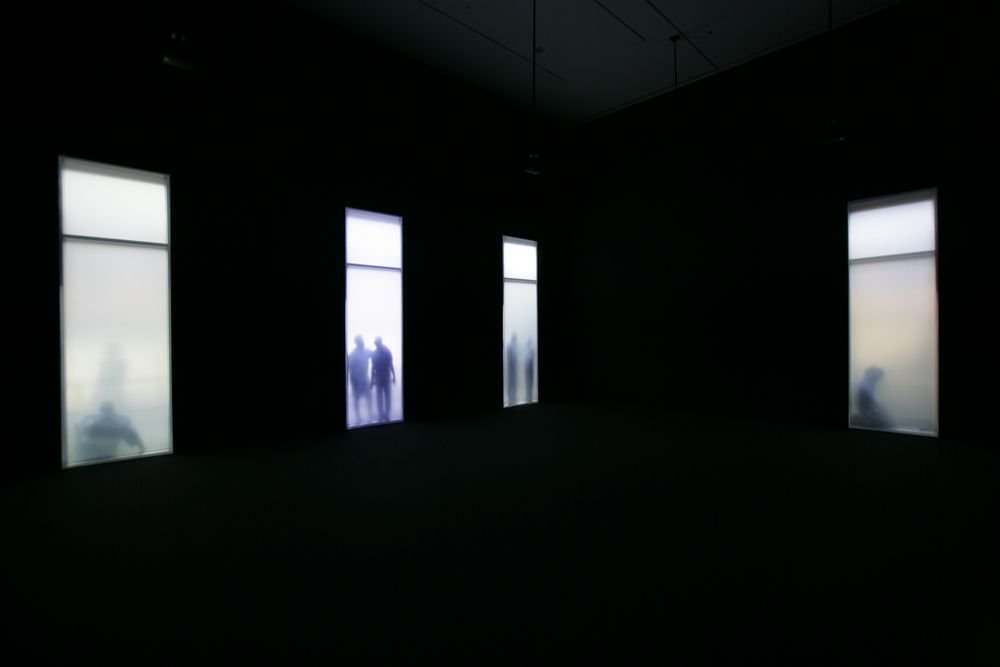 Krzysztof Wodiczko (Warsaw, 1943) graduated as an industrial designer from Warsaw's Academy of Fine Arts. Subsequently he taught at the Warsaw Polytechnic Institute until 1977, when he settled in Ontario (Canada) to dedicate himself to teaching. He currently directs the Interrogative Design Group at the Center for Advanced Visual Studies in Boston.

Since the end of the 80s, Krzysztof Wodiczko has been creating artefacts that function as survival and communication tools designed for wandering migrants. Homeless Vehicles (1988-1989) are road machines that, as well as facilitating transport, address basic human survival needs. Subsequently, within the project Xenology: Immigrant Instruments (1992-1995), he executes two mechanical gadgets: Mouthpiece (1995) which negates the real act of communication and Alien Staff (1992-1993), an instrument that gives immigrants the opportunity of explaining their story and directly addresses the passer-by who is drawn by the object's symbolic form.

With "If you see something..." Krzysztof Wodiczko continues the reflection initiated time past on the marginalisation and perpetual fear of society toward "the alien", focusing interest, in this case, on the defence of individual liberties.

Besides being the installation's title, "If you see something..." is the repetitive message that is transmitted in a loop through the public address system of the New York subway: "If you see something...say something...don't keep it to yourself...". This powerful message reminds the passengers that we live in the post 9/11 world. Hypocritically, the word "suspicious" is omitted from this phrase. The real meaning of the phrase, in subtext, is "If you see something suspicious, say something...". Feigning not to create alarm, the message turns out to be still more alarming and, possibly, that is its aim. In this way, public space becomes a space of suspicion where anything can arouse fear and mistrust.

Behind four projected translucent glass windows, a number of characters exchange personal stories that reveal damning accounts of abuses of power. In one of the windows a young man speaks of his desperation at an interminable deportation process which has kept him apart from his family for the last five years; in another, a woman with a European accent, explains how her husband, a Lebanese, had been sent back to his country of origin, abandoning his marriage as a result of the constant harassment he has been subjected to; in the third window, a character who defines himself as a Catholic declaims "They strip you when you go to prison but they can't strip you of your faith"; at one point, in an act of desperation to make himself understood, he holds a newspaper up to the window. The people in these three scenes have as ineffective interlocutors certain characters who might be taken to represent lawyers. The fourth scene shows a man on his knees, prostrate, as if he was praying facing East, his shoes beside him; then the scene changes and some window cleaners appear. There is no explicit violence anywhere, but there is an infinite humiliation, frustration and a growing loss of hope, all of it reinforced by the darkness of the space. The windows, high, narrow and elegant, bathed in a cold white light, can be seen as evocative of an ecclesiastical space, a fitting setting if one considers the constant interference between faith and politics.

Other works by Krzysztof Wodiczko 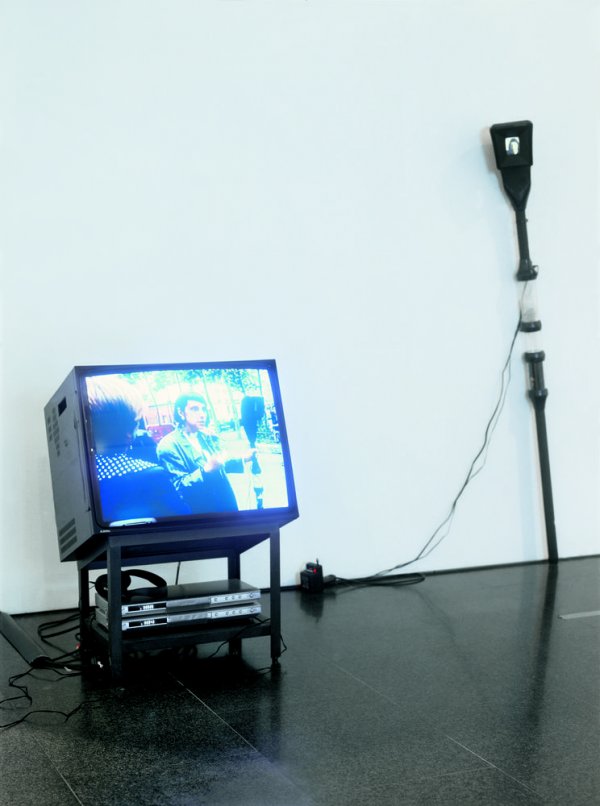 Krzysztof Wodiczko
Alien Staff
1993
See all works by this artist → 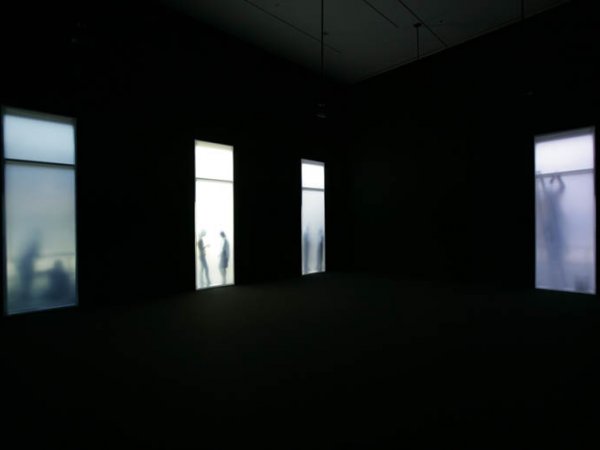 Krzysztof Wodiczko, "If you see something", 2005 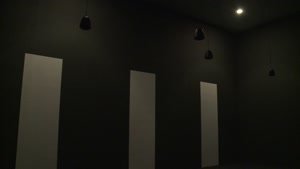 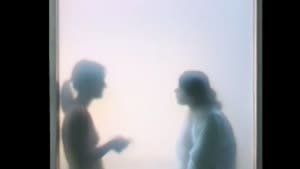