Between 1928 and 1932, Joaquín Torres-García, now settled in Paris after years of study in Barcelona, developed a pictorial language rooted in Constructivism that later became his singular contribution to the art of the twentieth century. It was a language built on a framework of affinity and loyalty to the group led by Dutchman Theo van Doesburg and other Neoplastic artists attracted to geometric abstraction, like Piet Mondrian. Torres-García always sought absolute artistic values, such as a shape or colour, clearly located in a neo-Platonic and universalistic approach.

Torres-García’s works in the MACBA Collection belong to the years of the emergence of the object and the introduction of Constructivism. So while the 1924 work Formas sobre fondo blanco (Forms on a White Background) is still a relief, the others, produced later, are already three-dimensional pieces. While the former incorporates geometric shapes such as angles, curves and straight lines with incisions – reminiscent of plant motifs and maintaining an affinity with the work of Jean Arp and Joan Miró – the constructions of the late twenties already display a constructive universalism. Formas sobre fondo blanco shows the elements that are typical of the wooden constructions of those years: a rustic texture, with protruding elements, cracks and a marked verticality created by the repetition of the same motif, by its enlargement or by combining different geometric elements.

In 1927 Torres-García incorporated in his sculptures procedures previously used in the manufacture of wooden toys. The works of these years show vertical and horizontal rhythms that bring into play the love of overlapping planes and cut-out forms. From 1929 comes the piece Planos de color con dos maderas superpuestas (Planes of Colour with Two Superimposed Wood Pieces), which condenses all these elements. With no apparent aesthetic concern, the wood is cracked and appears rough, but the use of thick, pure colours accentuates the gestural quality of the painting. Torres-García draws a grid on the geometric figures in which he superimposes a wooden circle, an element that would become customary in his sculpture.

Subsequent wooden works, executed between 1929 and 1934, were the result of a direct dialogue with the Neoplasticist grids of Piet Mondrian. They emphasise the architectural multiplicity of frameworks and structures, generous textures and ‘poor’ materials. Contrapunto (Counterpoint), 1929, Escultura abstracta (Abstract Sculpture), 1929, y Estructura con varilla blanca y círculo rojo superpuestos (Structure with Superimposed White Stick and Red Circle), 1935, use forms derived from the rectangle and triangle. Although in other works the author imbued geometric forms with some symbolic or representative significance, these do not support any figurative reading. Rather, they illustrate the dialogue between the artist and pure abstraction. The works in the MACBA Collection reflect the moment when Torres-García arrived at abstraction and his conviction that art should not imitate reality but should operate with absolute elements such as colours and forms, which only represent themselves and whose value lies therein. ‘The moment man abandons the direct copying of nature and creates an image in his own way [...] some construction begins. [...] Above all construction should be the creation of an order [...], [something that] progresses from a simple scaffolding to put forms in order to occupying its space and becoming the work in itself’: Cercle et Carré, nº. 1, Paris, March 1931, published (in Spanish) in Ángel González García, Francisco Calvo Serraller, Simón Marchán Fiz: Escritos de arte de vanguardia, 1900/1945. Madrid: Akal, 1999, pp. 277–79.)

Other works by Joaquín Torres-García 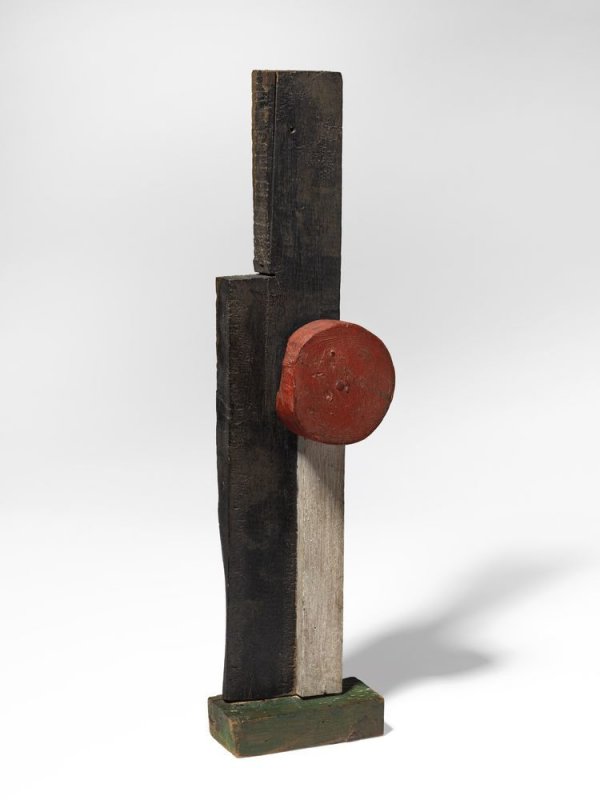 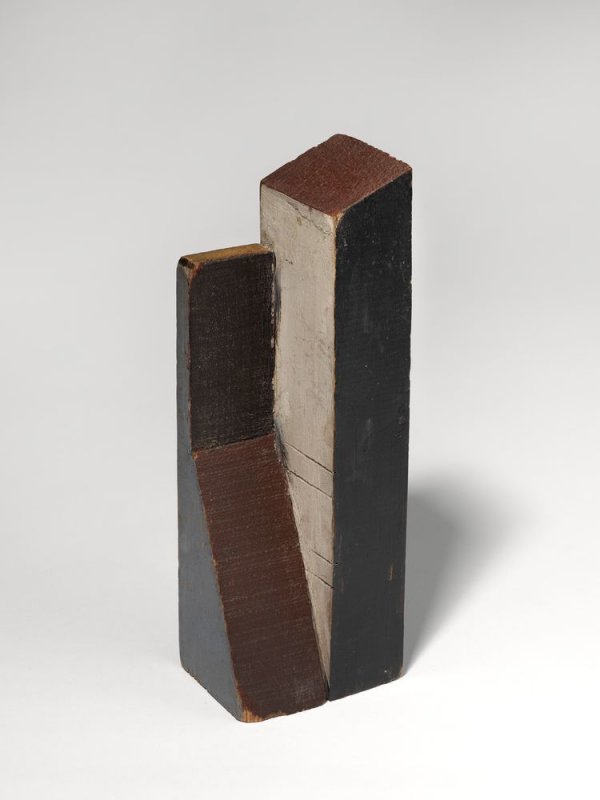 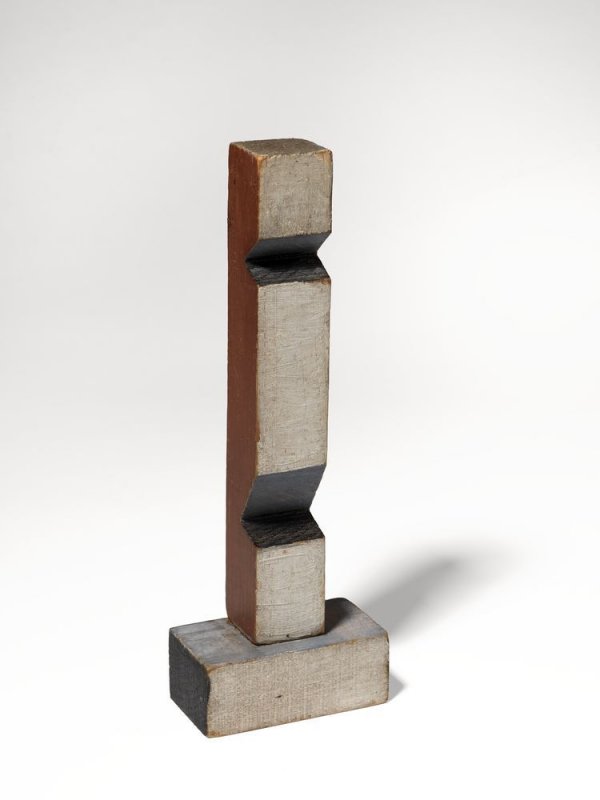 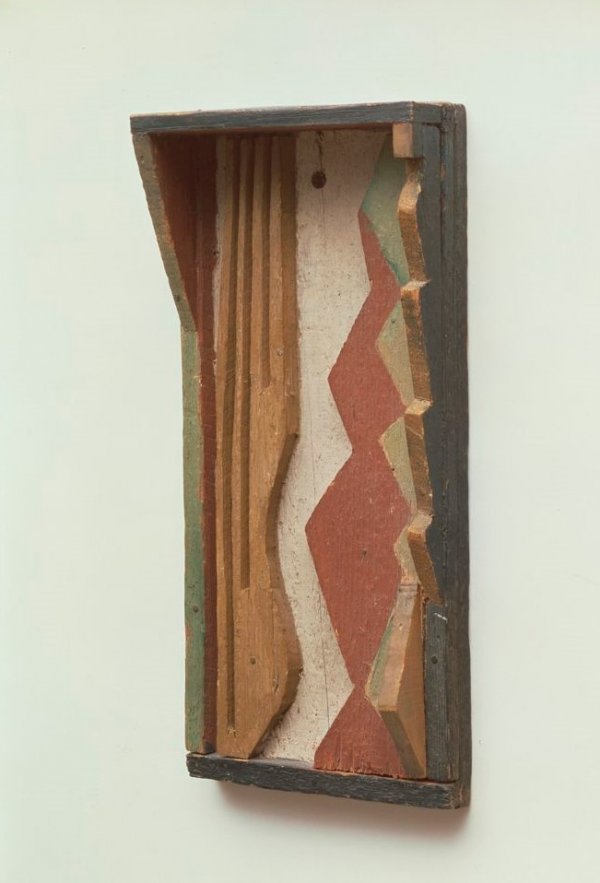