Shipwreck and Workers is a project comprising multiple photographs, publications and texts. The starting point is the image of a boat capsized in the Sea of Marmara, Turkey. As explained by its author, the photographer, historian and essayist Allan Sekula: ‘The starting point was a picture taken in the Sea of Marmara in Istanbul after Christmas 1999. A single worker, hunched like one of Bruegel’s peasants, retrieves debris with a shovel with the stranded ship behind him. A series of pictures based on this singular image came to me.’ The reference to the sixteenth-century Flemish painter, Pieter Bruegel, and his images of people ploughing is not fortuitous. Sekula uses the shipwreck as a starting point for a series of portraits of people in their place of work or production: ‘In this series, the shipwreck remains a singular fact, although divided into three parts, while the workers are plural.’ Reproduced on a large scale such as that used for advertising billboards, the photographs operate in a tri-dimensional language.

The work proposes a contemporary take on the pictorial representation of human labour. In Shipwreck and Workers, Sekula portrays maternity, including a mother breastfeeding a premature baby, a group of goldsmiths in Istanbul, harvesters, a distributor of fuel in Saché (France), seafarers in Limassol (Cyprus), an undertaker in Vienna, metal workers in Tours (France), lumberjacks in Thilouze (Germany) and a mooring inspector in Seattle (USA), among others. According to Sekula, these are ‘workers affected, directly or indirectly, by the growing social inequalities that neoliberal globalisation is generating.’

Sekula develops his work through series that undergo modifications and recontextualisation. The first presentation of Shipwreck and Workers took place in Vienna in 2005, in a group exhibition organised by the Museum in Progress. Sekula presented sixteen photographs outside the Chamber of Labour, seat of the Austrian trade union movement, as well as a screen in the city underground system. The fact that the first and last image – the shipwreck and some goldsmiths working – had been taken in Turkey has some relevance. Vienna played a central role in the European invasions of the Ottoman Empire, while the political and cultural inclusion of Turkish immigrant workers in Austria remains an unresolved issue.

The second version of the installation took place the same year outside the STUK Kunstcentrum in Leuven (Belgium), on the occasion of the city’s tribute to Constantin Meunier (1831–1905), whose sculpture was conceived as an allegory to work. Sekula added two graphic panels with references to Meunier. A third version of the work was presented in 2007 at documenta 12 in Kassel, with new images and graphic panels flanking the baroque stairs of the garden of the Castle Park Wilhelmshöne, a grand staircase of water flowing down a hill that is known as Winterkasten. The stairs finish with an aquatic statue of Neptune, where Sekula placed the image of the sunken ship, and are crowned with an eighteenth century monument dedicated to Hercules, guardian of the city and classical hero linked to physical exertion.

Since 2007, the work, in its Kassel version, has been part of the MACBA Collection. As part of the 2012 exhibition Critical Episodes (1957–2011). MACBA Collection, the installation was presented for the first time in the interior space of a museum. The work was fragmented linking the interior with the exterior public space of the MACBA building. Referring to the title of a sculpture by Constantin Meunier, Sekula describes this installation as ‘a mobile and provisional monument to work’.

Other works by Allan Sekula 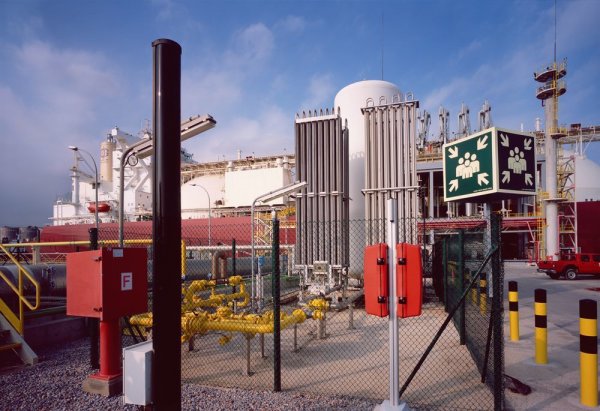 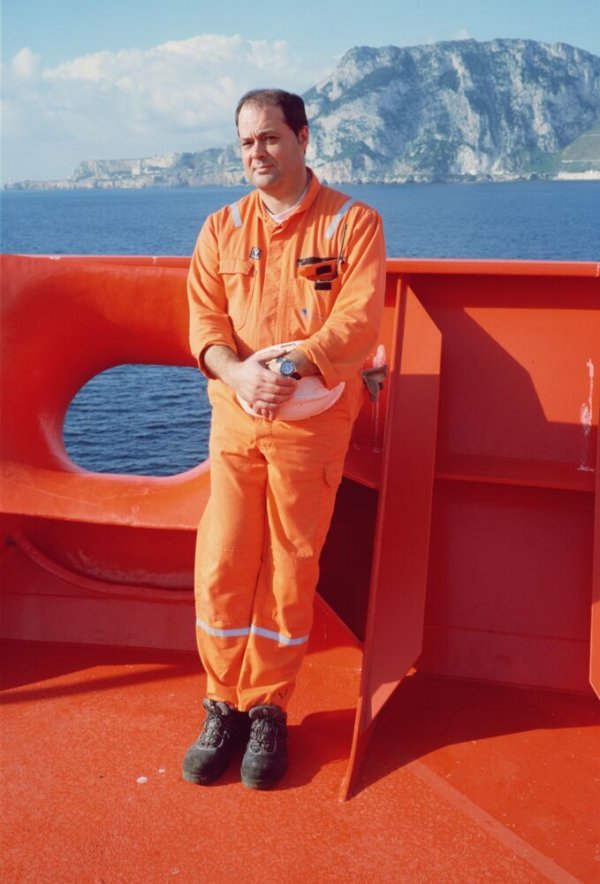 Allan Sekula
Chief Mate of the Sestao Knutsen. Sèrie: «Methane for All»
2008
photograph 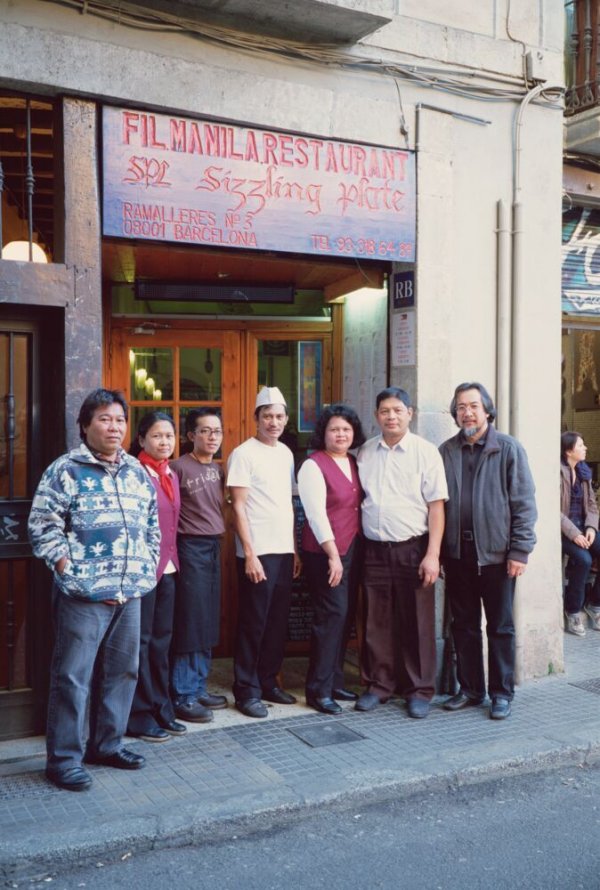 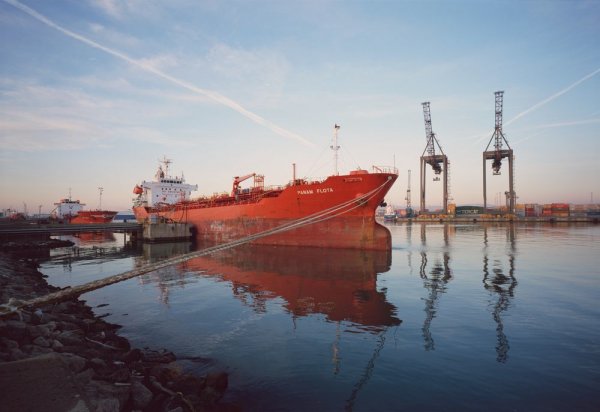 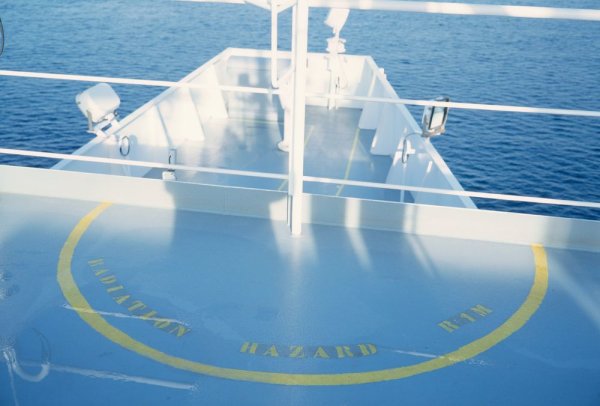 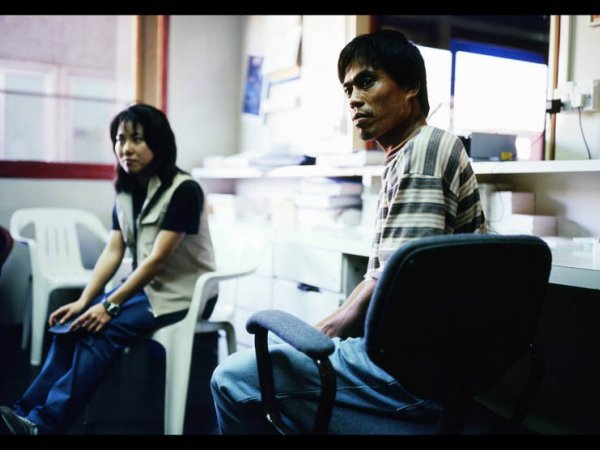 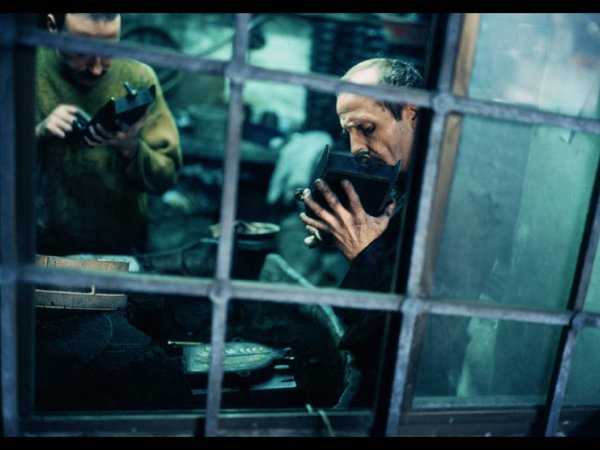 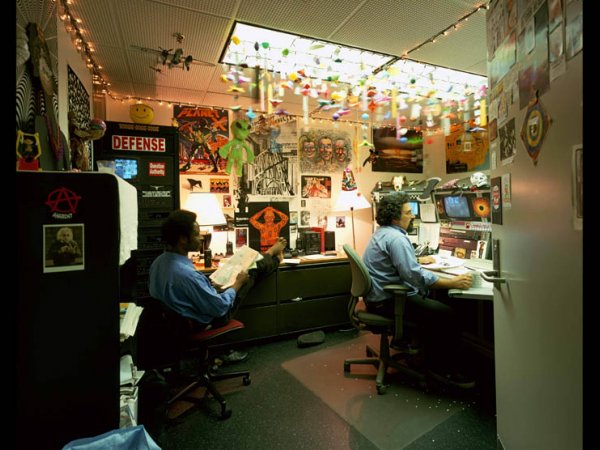 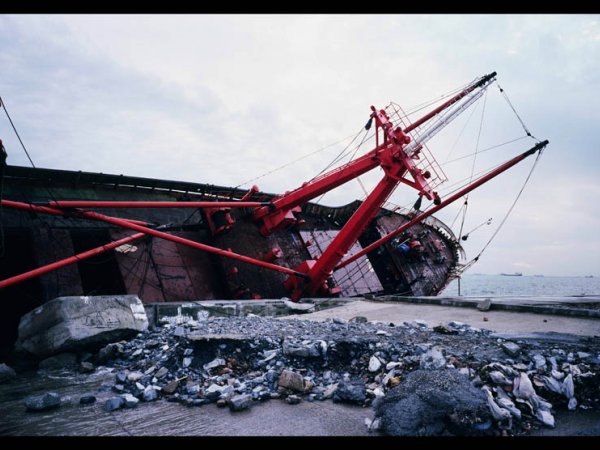 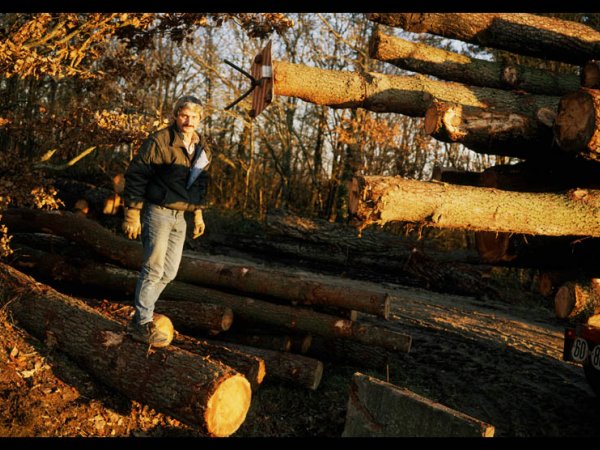 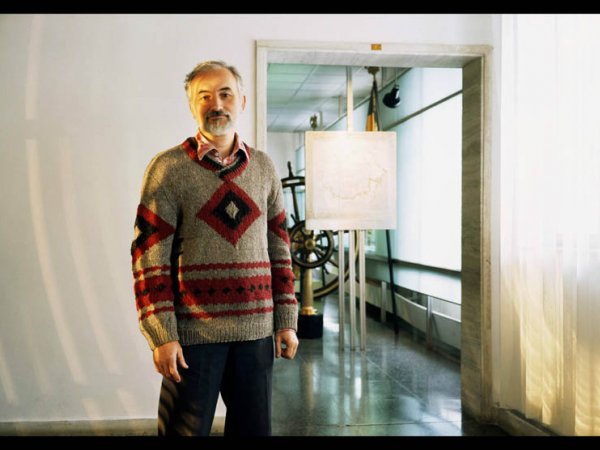 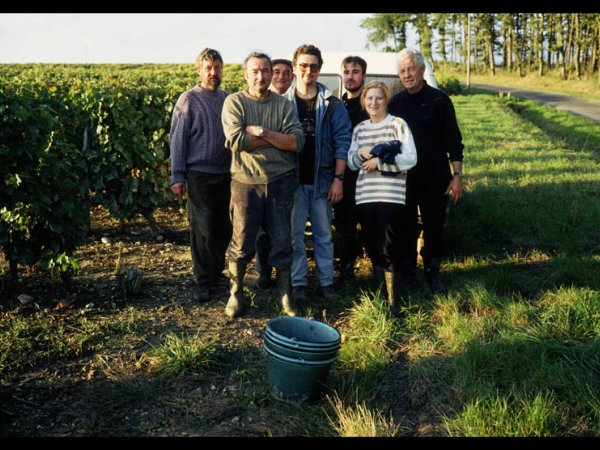 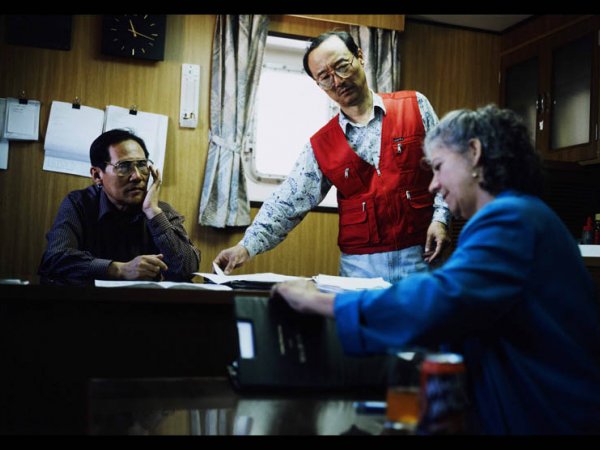 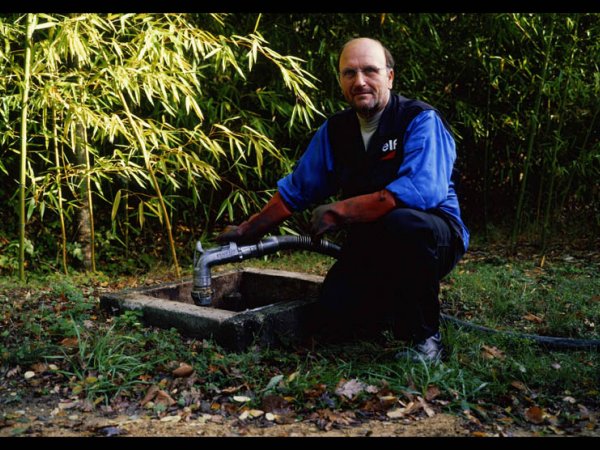 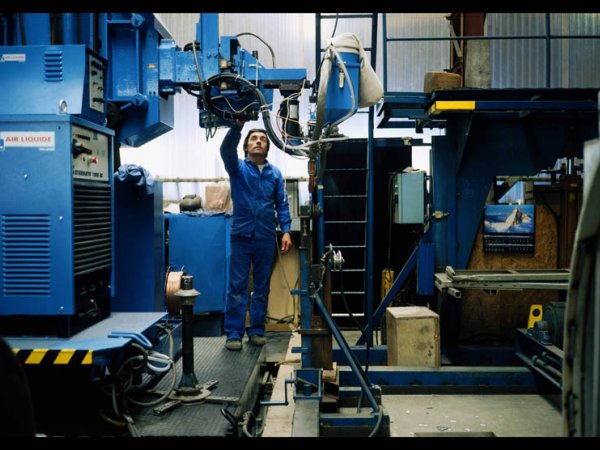 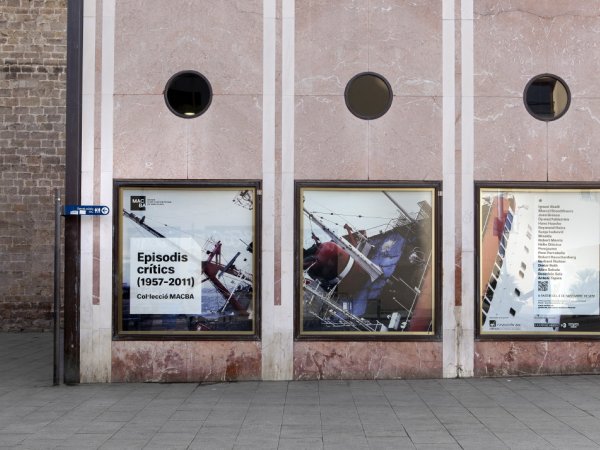 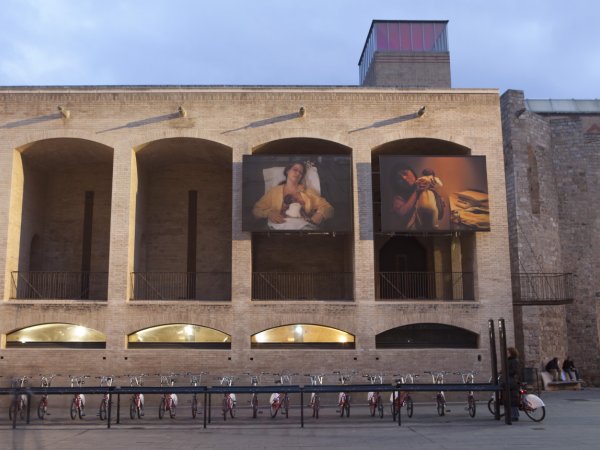 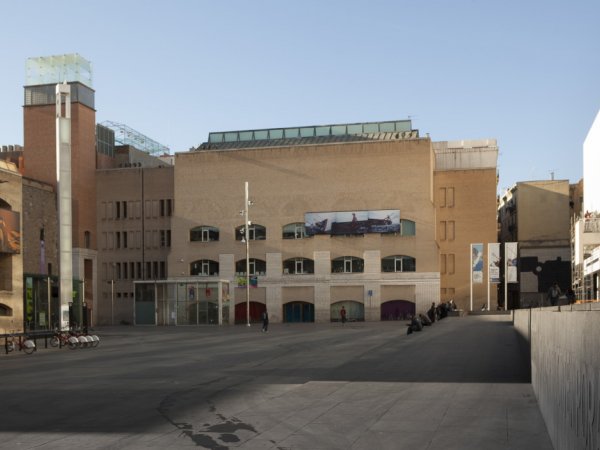 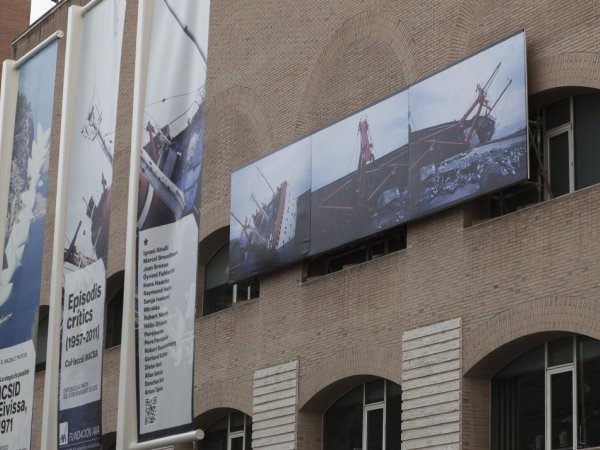 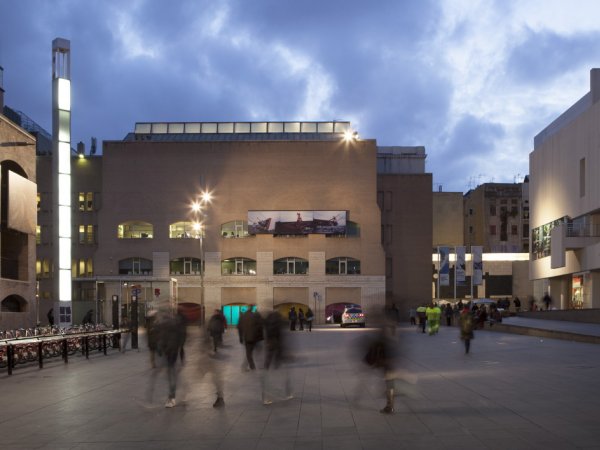 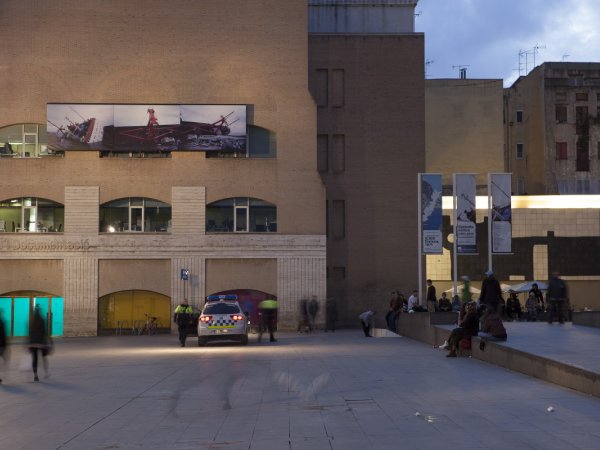 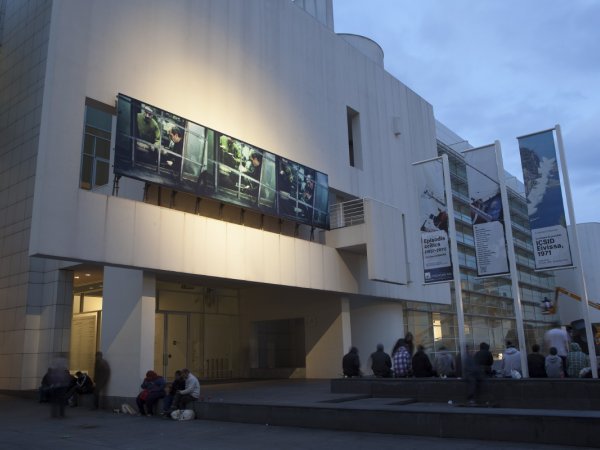