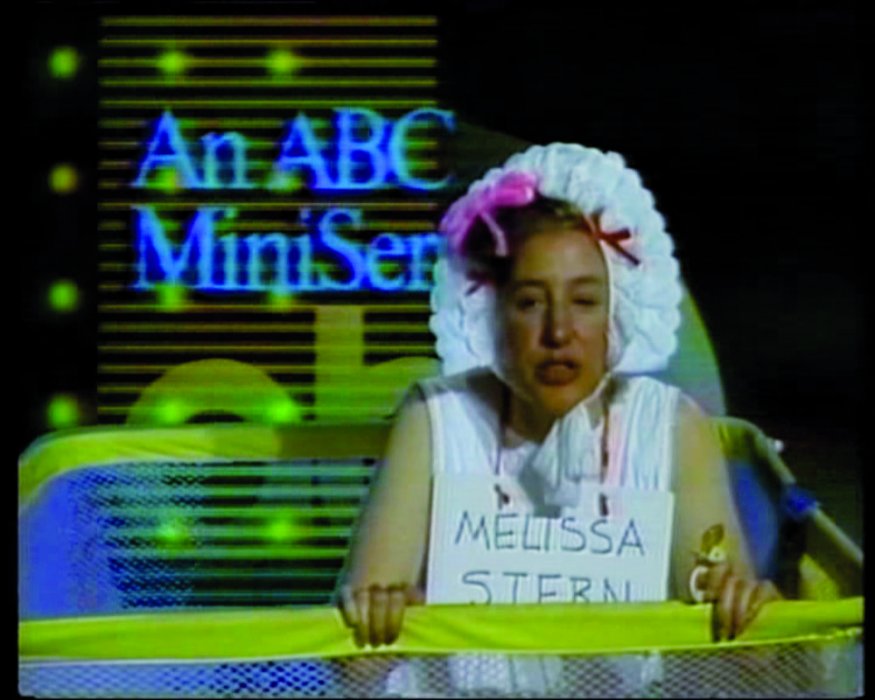 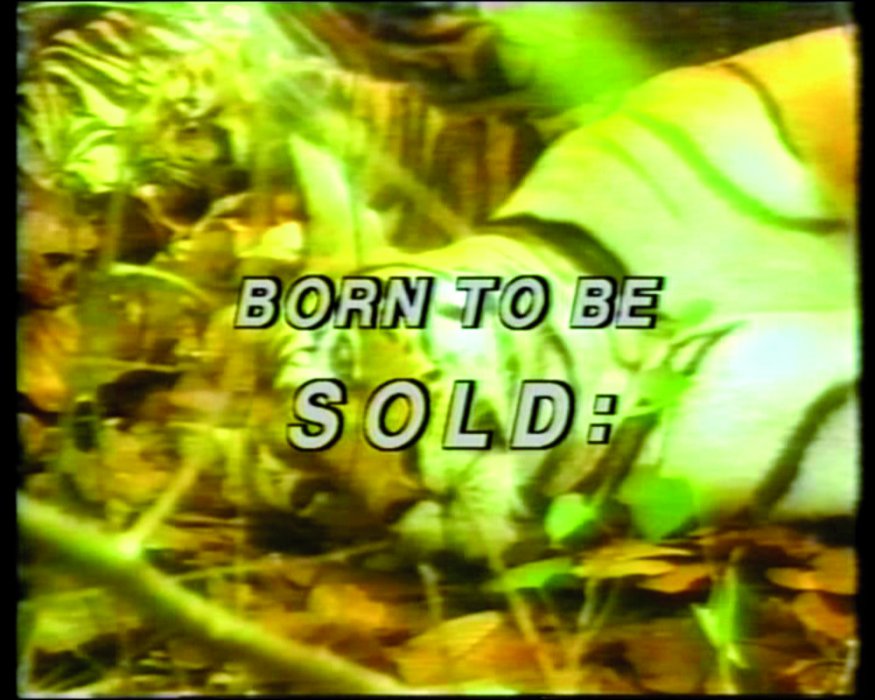 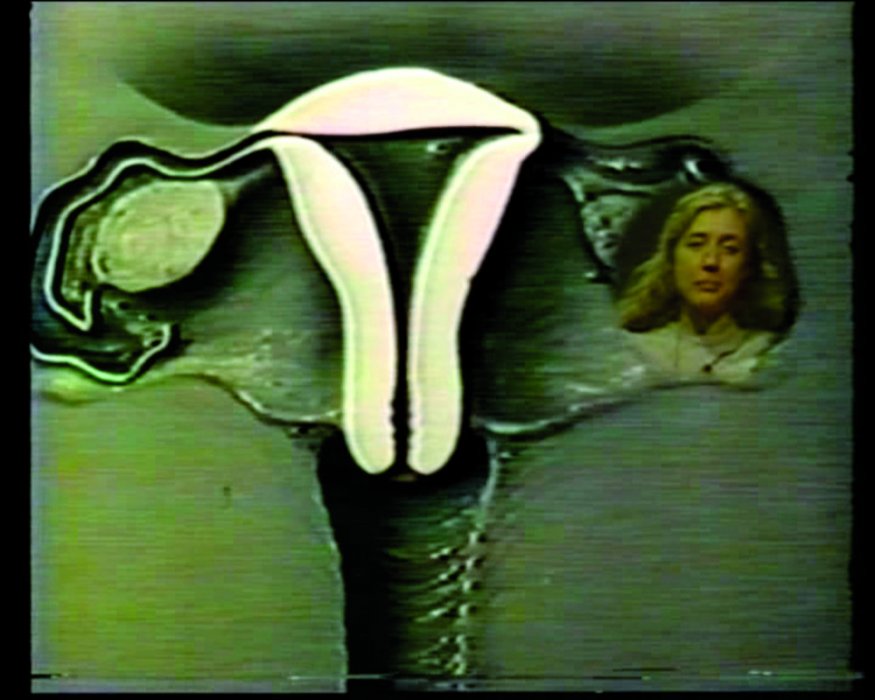 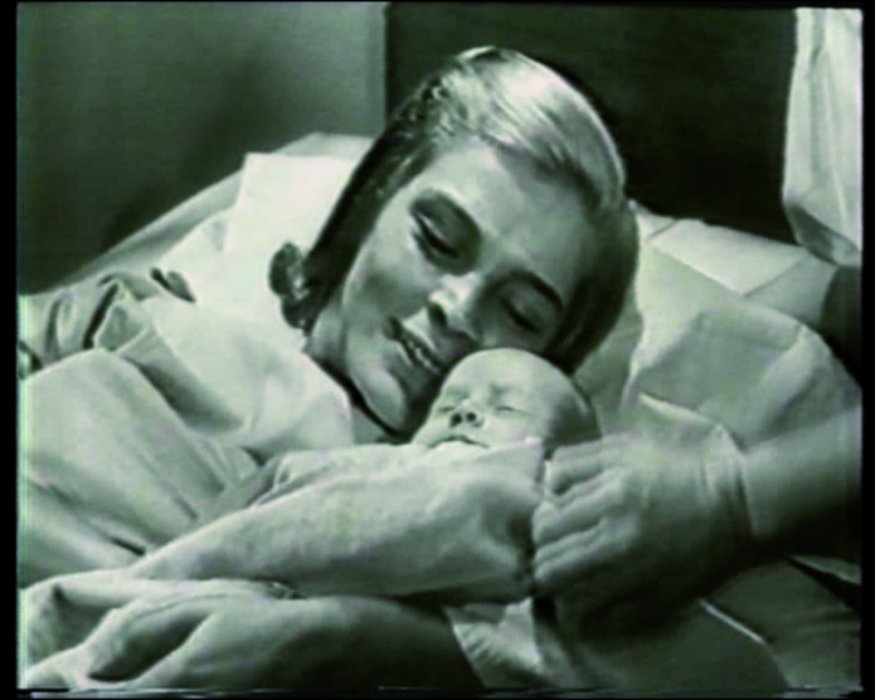 As on many other occasions, Martha Rosler made a programme for Paper Tiger Television, a public-access cable channel created in 1981 in New York as an open and experimental media collective. In this case, Rosler presented an acerbic and lucid interpretation of the struggle of a surrogate mother to keep her child. Known as the Baby M Case, it hit the news in the 1980s when Mary Beth Whitehead (Mary Beth for the media), a surrogate mother who had agreed to bear a child to be adopted on birth by a couple, decided not to relinquish the child after it was born. Having signed a contract, Mary Beth Whitehead was inseminated with the sperm of the adoptive father. The adoptive family, William and Elizabeth Stern, a biochemist and paediatrician respectively of a high social standing, took the woman to court amidst great media furore.

At birth, Mary Beth Whitehead named the baby girl Sarah Elizabeth Whitehead, but she was later renamed Melissa Elizabeth Stern by her adoptive parents. When the Sterns took the baby’s natural mother to court to force her to relinquish custody, their lawyer filed under the name Baby M (for Melissa). The judge accepted this as valid, thus demonstrating the partiality of a judicial system that finally awarded custody of the child to her adoptive parents. In the title of the work, Rosler uses both the baby’s names: ‘S’ for Sarah, the name given to her by the Whiteheads, and ‘M’ for Melissa, the name given to her by the Sterns. Rosler sometimes uses ‘Baby S/M’ in the title, and sometimes ‘Baby $/M’, in reference to the sale of the baby.

In the purest theatrical style of American comedy, Rosler assumes the various roles of the participants in this legal fight, including the baby and a spermatozoon. The video alternates real TV sequences on the Baby M Case with the artist’s own interpretation and transcripts from the trial. Rosler views the actions of Mary Beth Whitehead, the natural mother, as an attempt to defy the identity assigned to her by her class and gender, and sees the verdict as an endorsement of the father’s phallic right, so common in jurisprudence, and an example of patriarchal power exerted upon a lower-class woman by representatives of the middle classes. The main argument in this case, although not explicitly stated, was that Mr Stern ‘owned’ half the baby and had contractually acquired the other half. Rosler’s analysis demonstrates how political and legal systems are played out on the physical bodies of women.

Other works by Martha Rosler 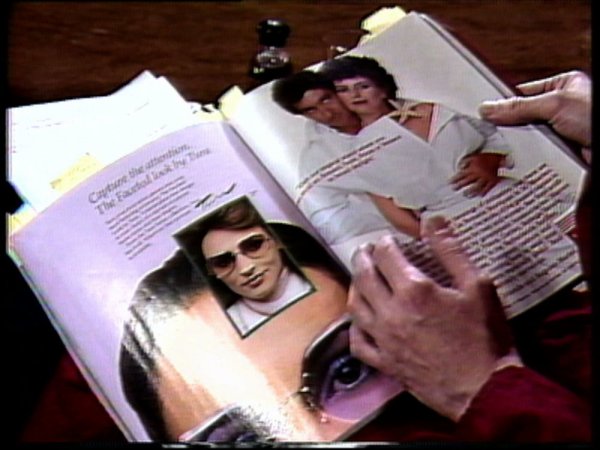 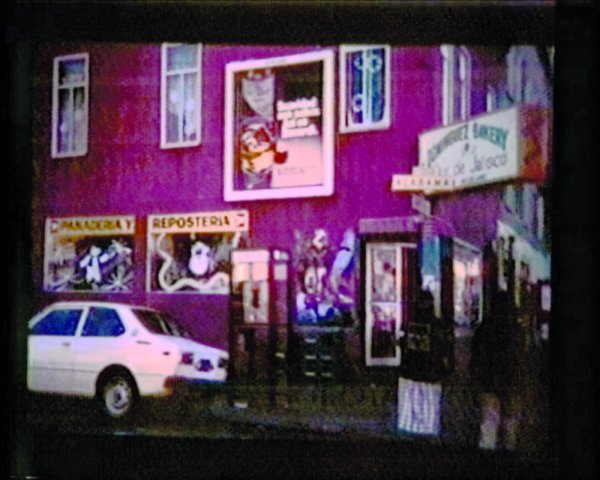 Martha Rosler
Secrets from the Street: No Disclosure
1980
Audiovisual recording 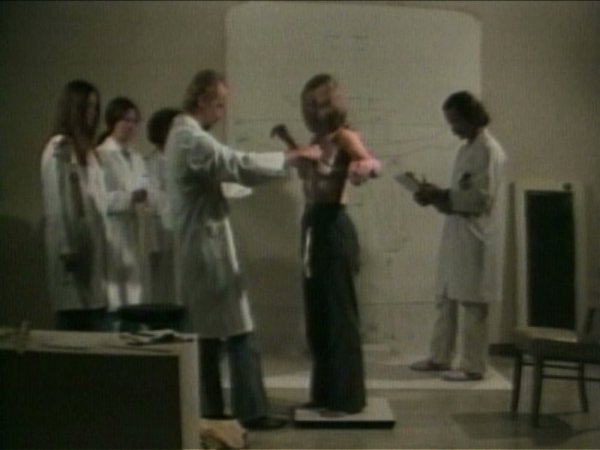 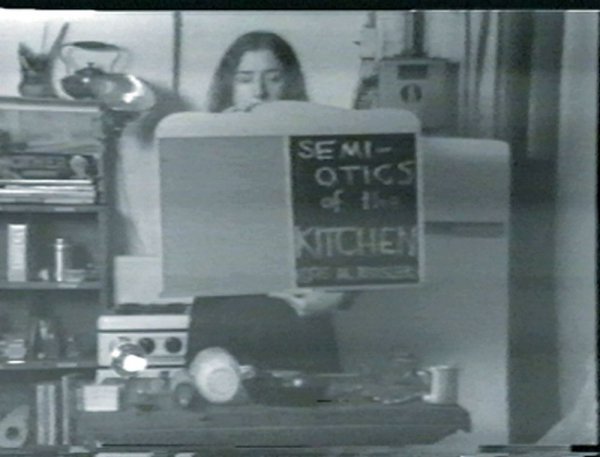 Martha Rosler
Chile on the Road to NAFTA, Accompanied by the National Police Band
1997
See all works by this artist → 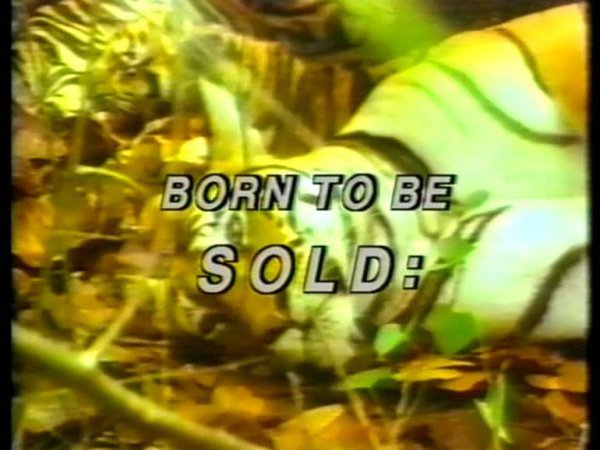 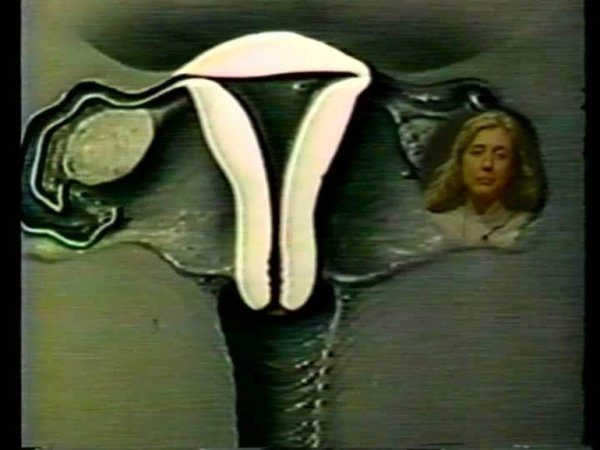 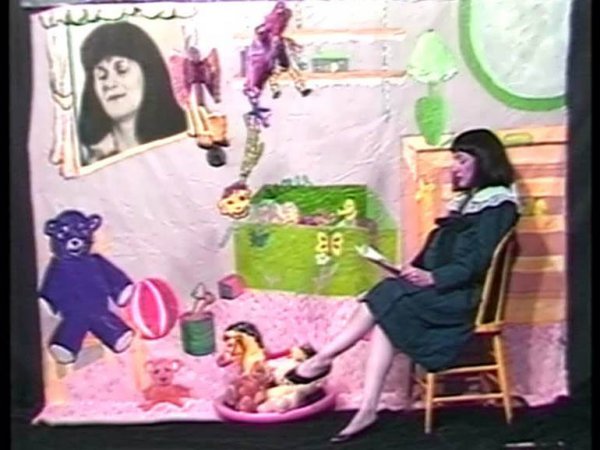 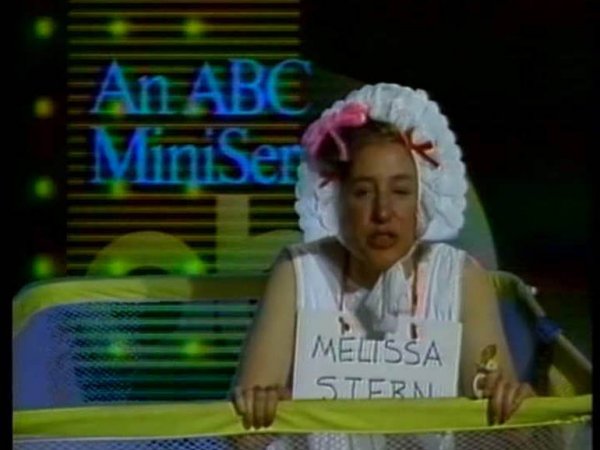 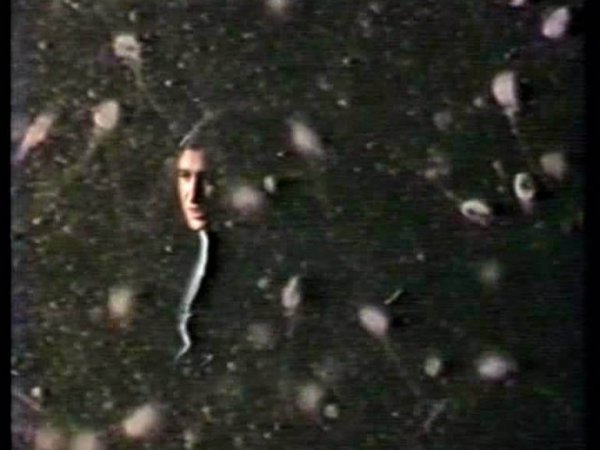