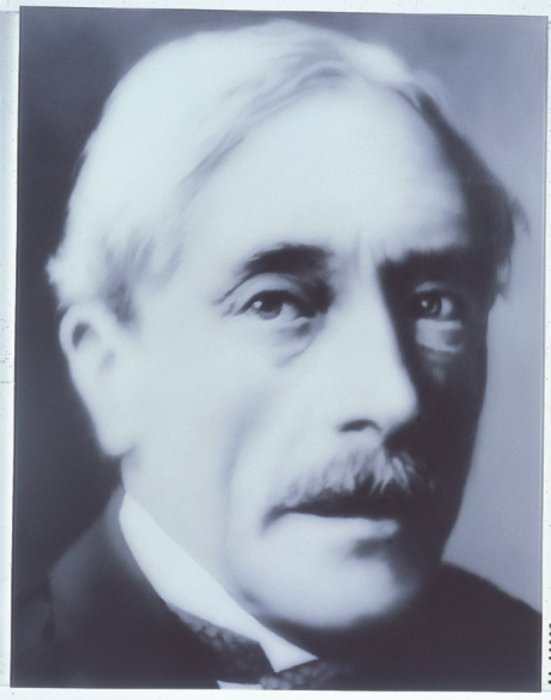 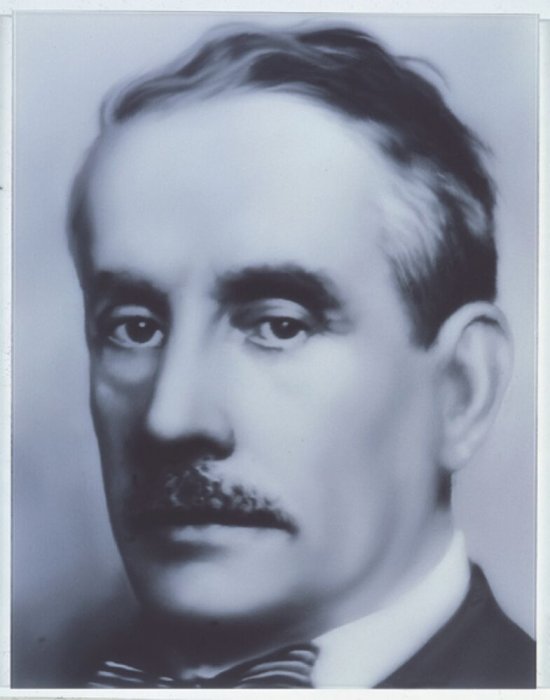 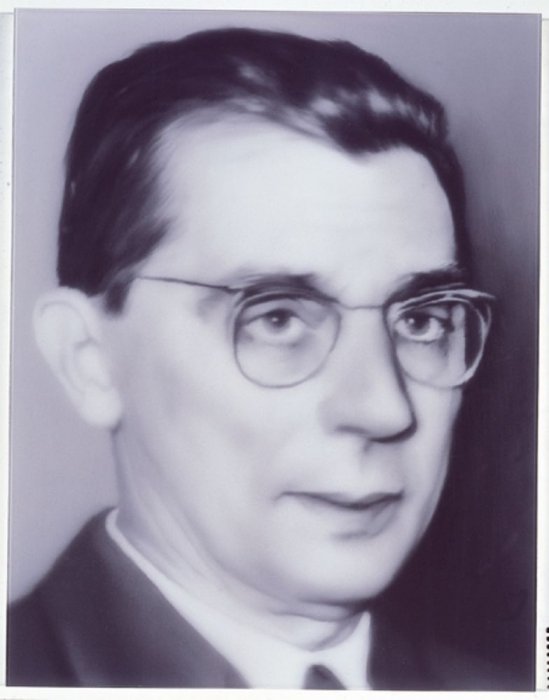 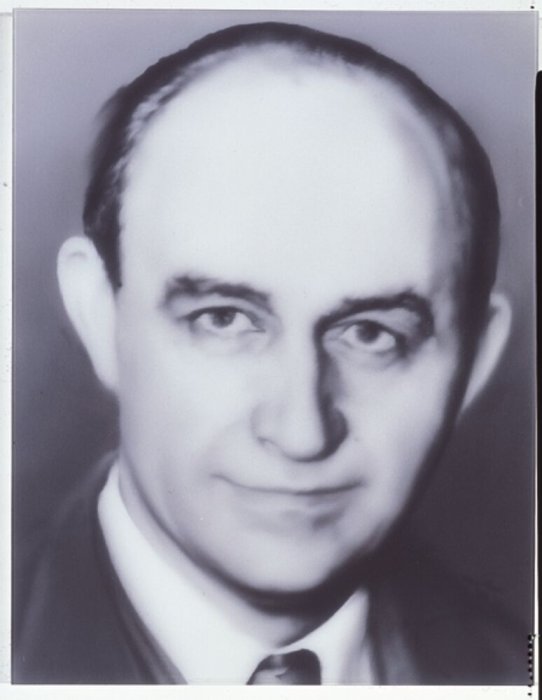 Gerhard Richter represented Germany at the 1972 Venice Biennale. In this context of national representation, he created a work questioning the figures that construct a culture and our collective sense of identification and paternity. After consulting encyclopaedias and history books, he selected a set of figures from the European cultural past. A first selection of pictures of 270 well-known philosophers, musicians, narrators, poets, scientists and naturalists, was reduced to forty-eight. They were all of European and North-American personalities born in the nineteenth and twentieth centuries. Taking their black-and-white images reproduced in history books, Richter painted forty-eight portraits in the same format and with similar dimensions. The neoclassical architecture of the German Pavilion in Venice prompted him to construct an installation evoking a mausoleum. The portraits were presented in a row, at the same level and ordered according to the orientation of the figures’ heads, with an orchestration of gazes pointing from the centre to the left and from the centre to the right. The installation is currently on permanent display at the Museum Ludvig in Cologne, Germany.

Twenty-six years later, in 1998, Richter revised the work and photographed the portraits he had painted. The edition of 48 Portraits in the MACBA Collection is a photographic facsimile of the 1972 paintings. In a genre displacement typical of this author, Richter establishes a dialectic with the process of representation leading from the photographic reproduction to painting and from painting back to photography.

The selection of figures is marked by the absence of women, and the portraits are arranged according to strictly formal criteria. José Ortega y Gasset, Manuel de Falla, Gustav Mahler, Jean Sibelius, Igor Stravinsky, Max Planck, Albert Einstein, Paul Valéry, Thomas Mann, John Dos Passos, Graham Greene... Richter indicates the names of each figure, but he is less interested in their individual representations than in the effect of the ensemble. It is clear that the absence of women reinforces a historical silence, but this was never a determining factor for the selection. Richter made other similar decisions such as the exclusion of religious and political figures, as well as artists, probably in this case in order to avoid a personal canon of visual referents. The portraits, whether painted or photographed, were ordered under the rigorous formal principle of spatial organisation. What mattered to Richter was the position of the head. The only portrait showing a strict frontality is that of Franz Kafka, situated in the centre of the ensemble. The rest of the portraits are ordered in a double direction depending on the orientation of the gaze: some to the right, others to the left, with the scale of the heads varying only slightly.

Richter simplified the background and looked for figures with formal similarities. His working method is the same as in all his ‘photo-paintings’: a hybrid genre of painted photographs, with the artist using a dry brush on the wet surface of the canvas to create a blurred and ephemeral effect. Although the subjects are well known, the effect of the ensemble is one of profound anonymity. The majestic character of the work is significant, not only because it reflects our cultural past, but also the symbolic silence of the present. 48 Portraits stands as the mausoleum of a culture unable to give answers to the present.

Other works by Gerhard Richter 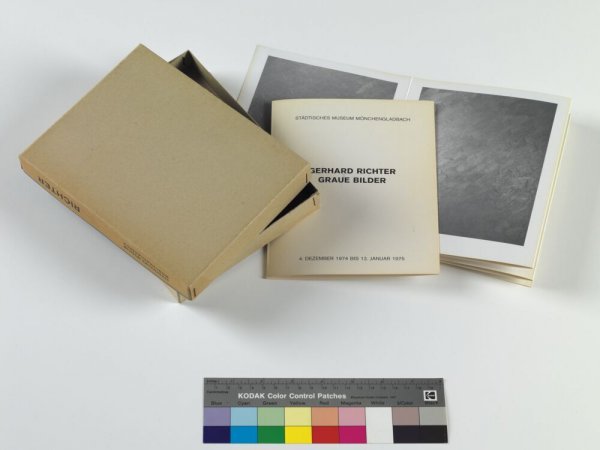 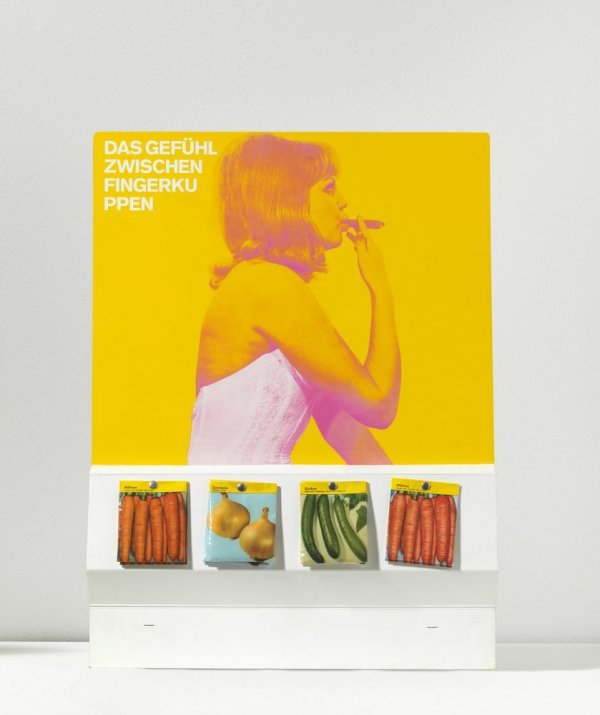 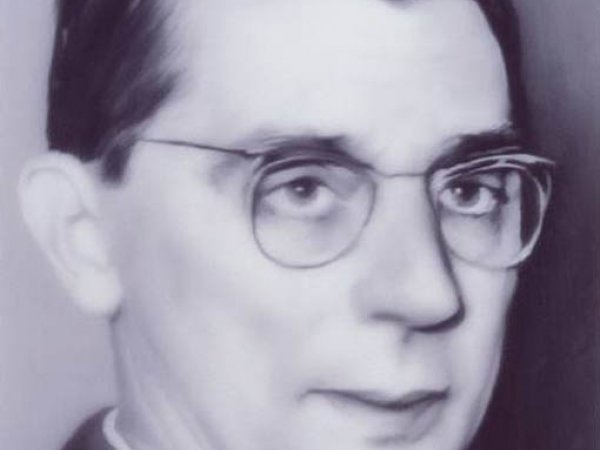 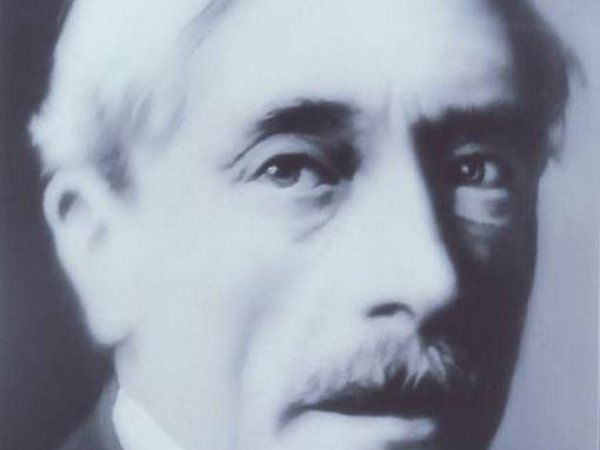 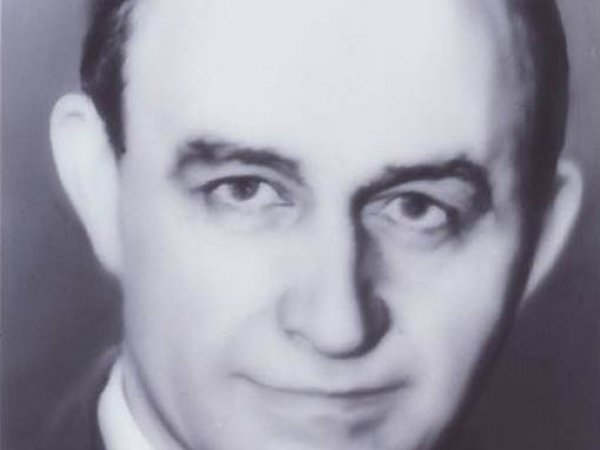 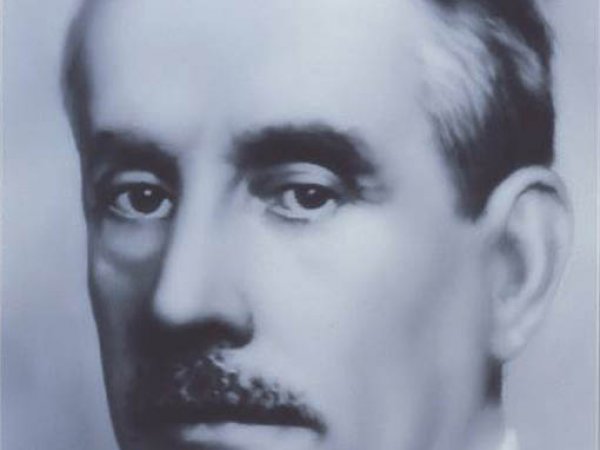 Gerhard Richter "48 Portraits", 1972
To reconstruct the disorder of a possible city. To use the model, not as an element in a project, but as the representation of something that already exists.
Jordi Colomer