I think that somehow we are reproducing gestures that a long time ago had a concrete application. Now an artist can take a knife and cut the water in a lake. Maybe a long time ago a medicine man was doing exactly the same gesture or ritual with the practical purpose of getting ram. An "art idea" can be only communicated through an "art piece". And it is in this "art element and its subconscious communication" that I'm very interested in. Angels Ribé, 1976

Àngels Ribé conceives art as an experience, not an object. Although her access to artistic practice was through sculpture, in 1969 she abandoned formal sculpture in favour of actions understood as experiments with nature and the body. In her early works, she took elements from nature such as foam, water or light in order to experiment with their physical condition and capture the sculptural gesture of natural forces. Notable in this sense are her works from 1969: Intersecció de llum, Intersecció d'onada and Intersecció de pluja. In all of these, Ribé creates intersections by placing minimal objects such as a piece of glass or nylon string in natural contexts like a forest or the sea, and exposing them to random and transitory factors such as the wind, rain or the passage of time. The result is an experimental work that reveals what is hidden and is normally overlooked in everyday life. 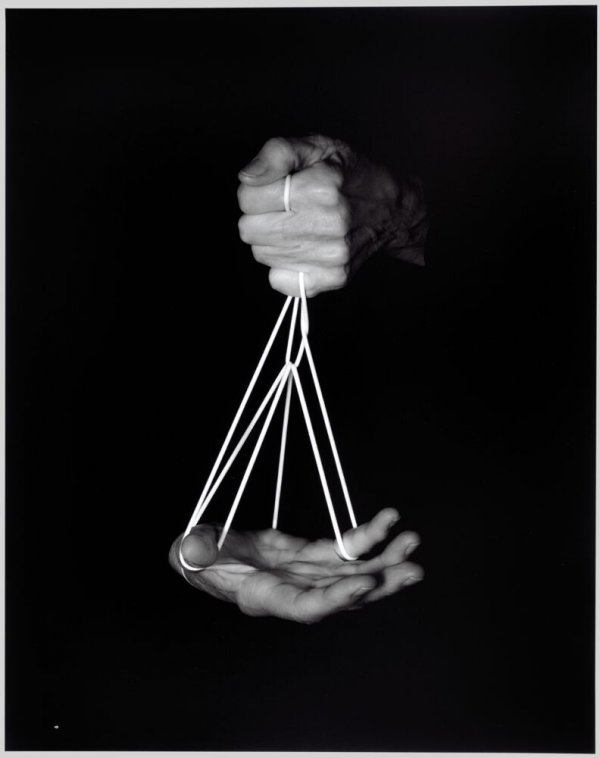 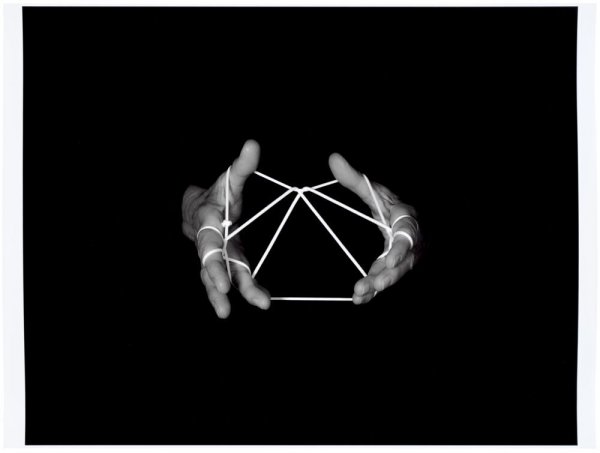 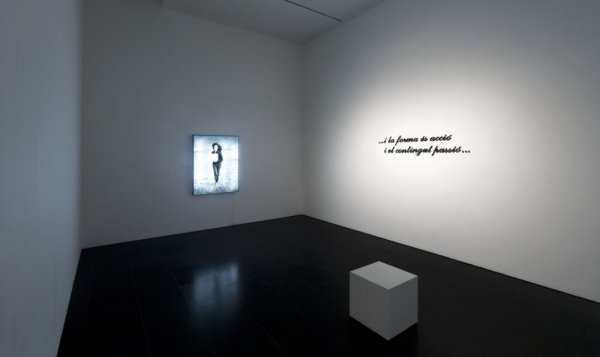 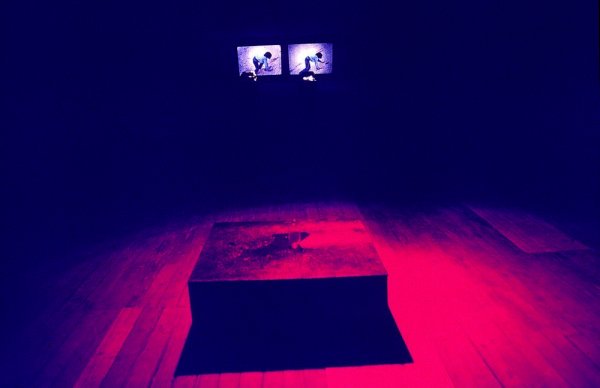 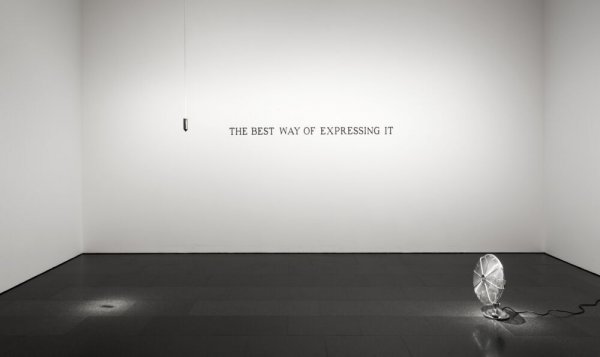