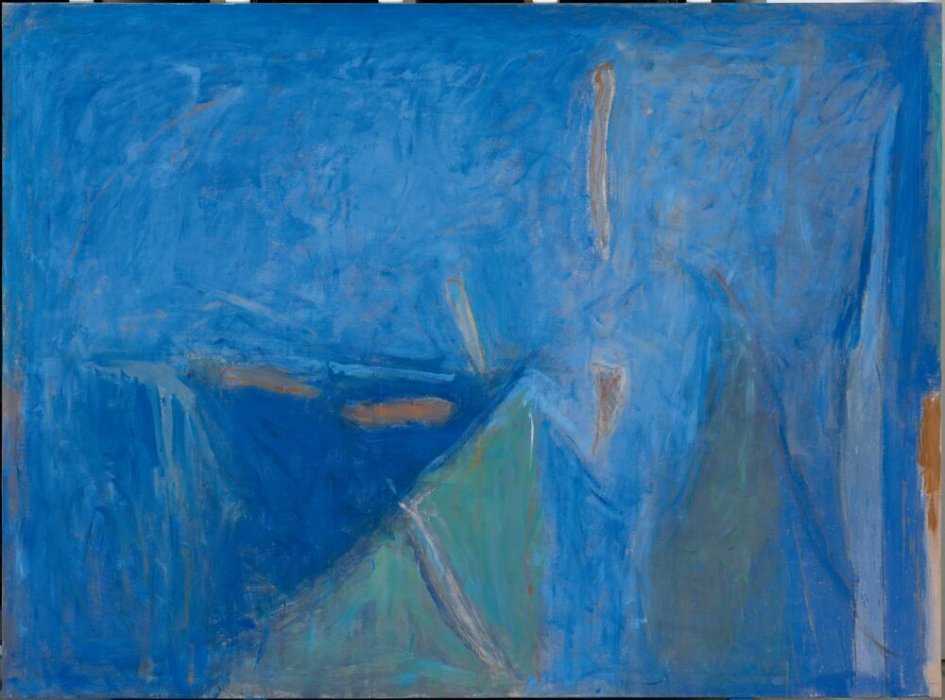 This work was created in the context of Art Triangle Barcelona 1987, an international event curated by the American artist and president of the Triangle Arts Association Anthony Caro, in which artists were offered a space in which to work over a two-week period. The project was based on the Anglo-Saxon tradition of workshops (which were still a very new idea in Spain at the time), specifically the workshops that had been held at Pine Plains (in the state of New York) since 1982 as an international gathering of artists.

Promoted by the Barcelona City Council, Art Triangle Barcelona 1987 brought together twenty-five artists from three countries (the United States, Great Britain and Canada) and fifteen artists from Spain, most of whom were Catalan.

From May 14 to June 11, 1987, the participating artists were able to use four large spaces at the former Casa de la Caritat, which was then being refurbished to house the future Centre de Cultura Contemporània de Barcelona. The project used the idea of a collective workshop as a catalyst of languages, and was also intended to help to build up the collection of the future Museu d'Art Contemporani de Barcelona. Within Ràfols-Casamada’s body of work, Barcelona Triangle was produced in the context of this unique experience. The work captures the artistic essence of a creator who was one of the key figures for several generations of Catalan artists in the second half of the twentieth century. Although he had started using an informalist language in his early works, and later introduced collage with photographs, paper and everyday objects into his work, by the eighties Ràfols-Casamada had attained creative maturity: intensifying his chromatic search and incorporating the use of signs.

As in other works from his mature period, Ràfols-Casamada chose a large-format canvas for this piece, which is characterised by a decisive use of colour, the interspersion of signs and a distinct poetic language. With steady, precise strokes, the artist depicts one of the central elements of his entire pictorial and also poetic work: his profound conception of space. Ràfols-Casamada makes space emerge by means of his handling of colour: “Colour speaks when matter is silent”, he wrote in one of his poems. Through the distribution of masses of colour – in this case whitish masses – he generates a strong sense of depth and the notion of an almost infinite space.

Other works by Albert Ràfols-Casamada 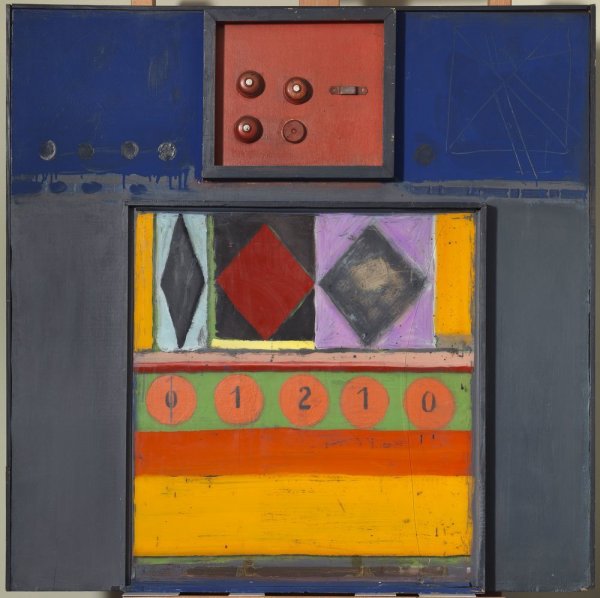 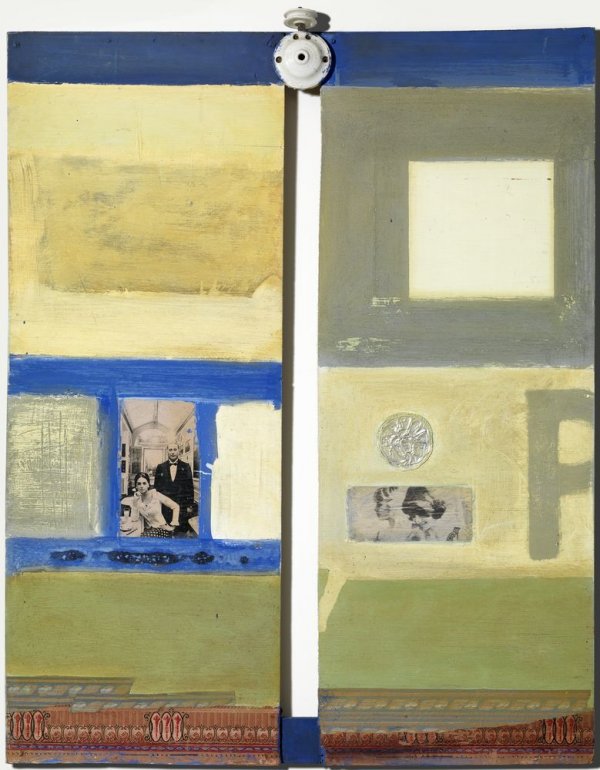 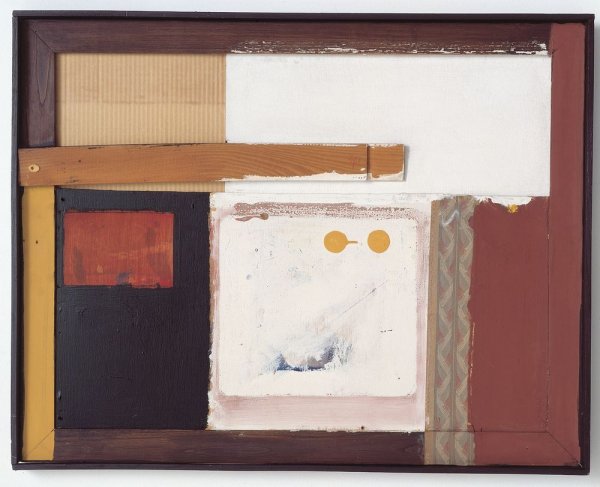 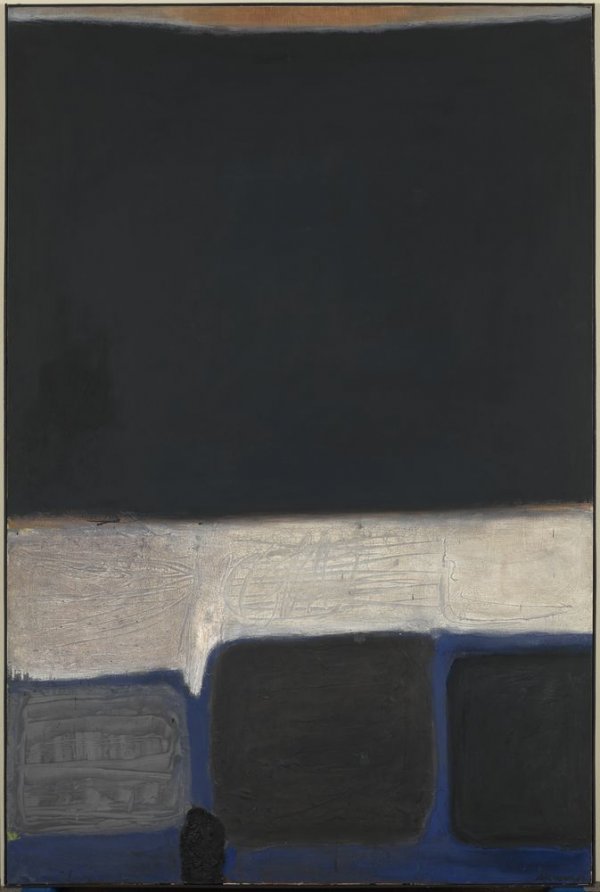 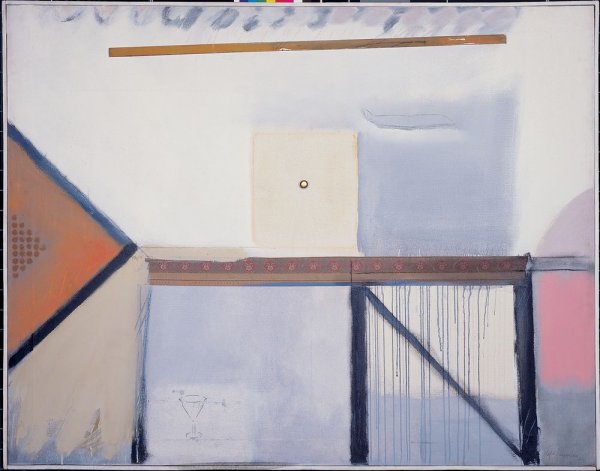 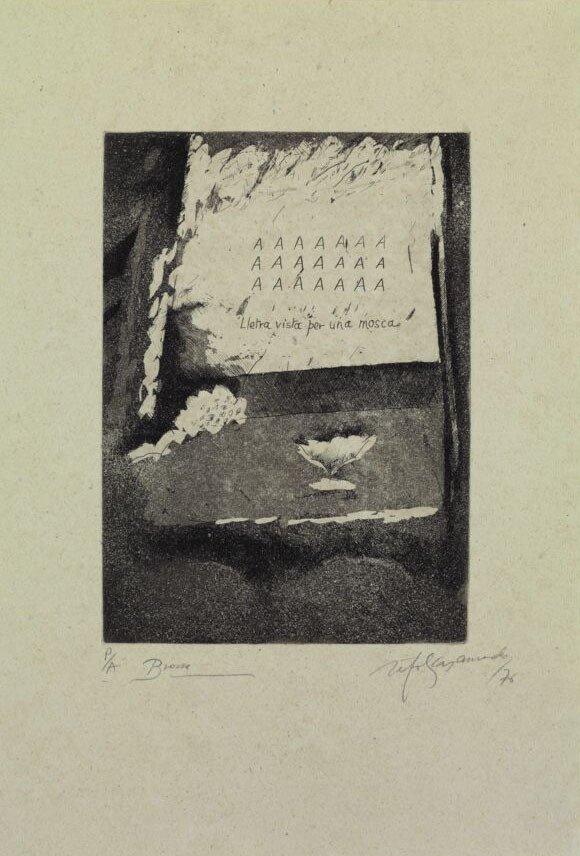 Albert Ràfols-Casamada, Joan Brossa
[Sense títol]
1976
See all works by this artist →
I believe an artwork should leave the viewer perplexed, make him reflect on the meaning of life
Antoni Tàpies