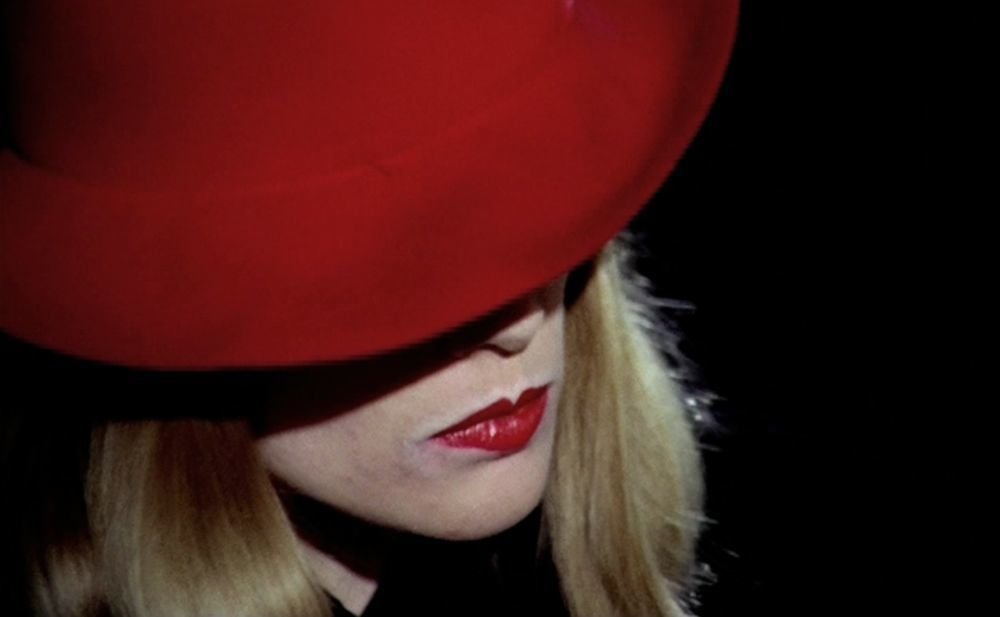 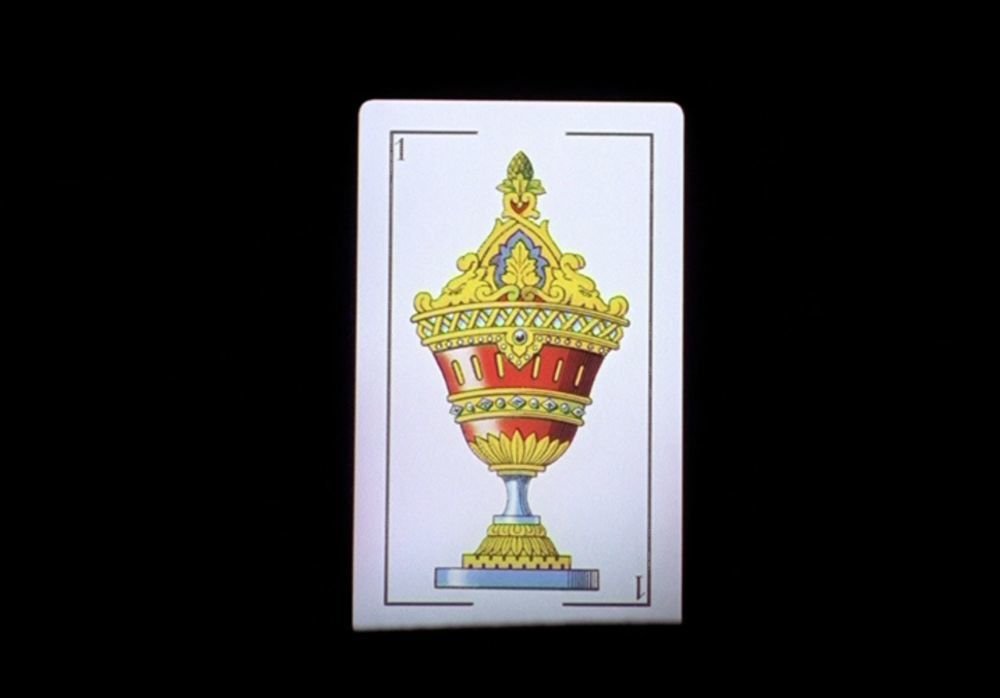 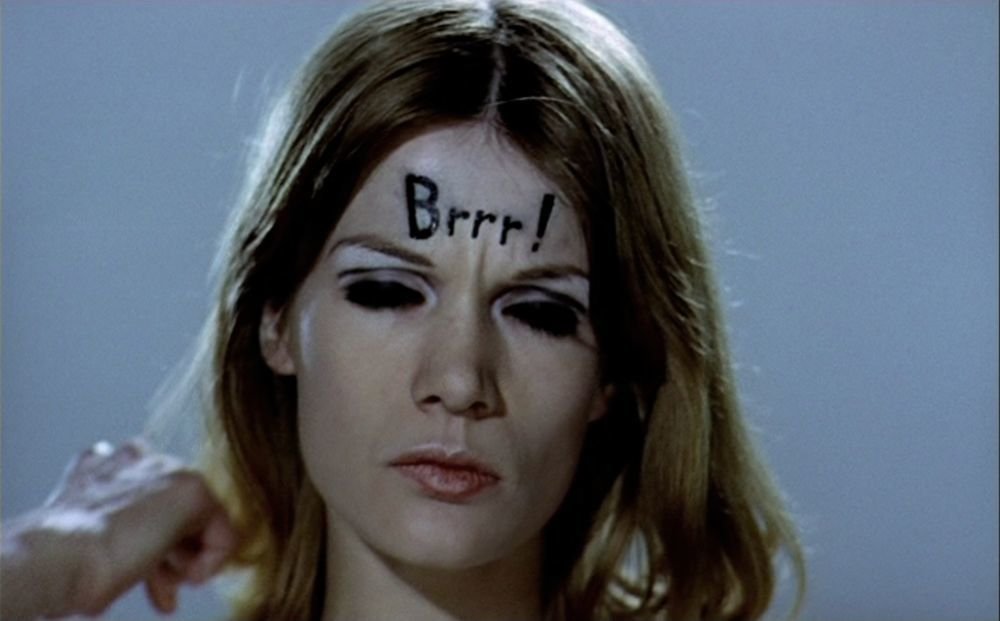 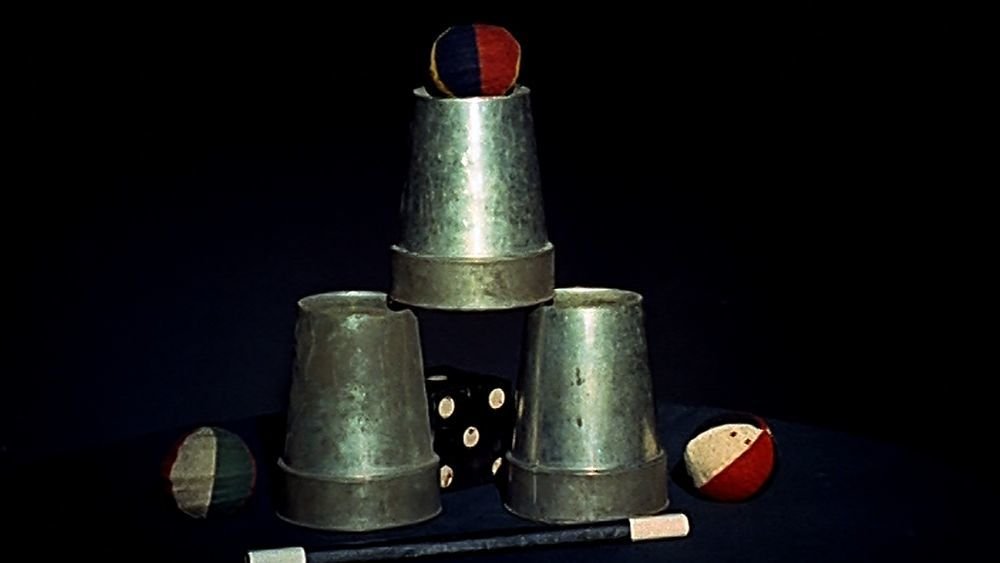 TWO ROADS
I believe there are two possible alternatives that would modify my earlier ideas. First, I believe that as long as the film distribution channels are still the traditional ones, it is absolutely necessary to think about access to the normal exhibition media. That means: it is essential for films to be made for cinemas. We cannot lose sight of that fact and we have to bear it in mind from the first moment of the gestation of a film. That will to establish a normalisation programme, which would modify the apparent construction of the works, though not their content, also runs into a series of major problems: first, control of distribution and exhibition theatres by the multinationals; and second, the characteristics of cinema itself as a support, since it poses certain absolutely anachronistic problems: chemistry and artisan submanipulation.

However, there is something more important: the relation with the audience; video, which has made an unstoppable entrance into the world of cinema, has begun a process which we may call the privatisation of cinema. The audience need no longer move to have access to a film. The ideas could be read in privacy; a film need no longer be released, anyone could film a work and sell an indeterminate number of copies. It is like going from the world of incunabula to the world of unlimited editions of books. The audience could show the films privately. This is an essential event. The television set could be used with far more capacity for initiative than now. If we consider the world of cinema today at leisure, we immediately perceive two directions: on the one hand, colossal cinema, which seems to me to be a return to the fairground side-show, without ignoring a whole series of cultural connotations that must not be forgotten; and, on the other, the cinema which, with a high degree of clairvoyance, puts forward ideas to be shown outside traditional channels (cinemas). In that labyrinth there are other factors: the multinationals are interested in the video project in the long term, which leaves us practically no option. All that irreversibly contributes to the fact that the idea for the work now can no longer be the same as a few years ago; we cannot think of Ford, Welles or Sirk as models, only as referents and memory.

ONE PROBLEM
When it comes to considering the possibility of the transition (from public showing to private use at home, from the time of the fixed showing or interruption and repetition), one problem immediately raises its head: the specificity of the different media, film and video, of which the media, mainly TV, continually make indiscriminate use, which leads to great confusion. In that transfer of techniques there is always someone proclaiming that since it is a new work medium, it will be a complete novelty, like a kind of “fresh start”. I do not think it is exactly like that. What is real is the existence of differentiated possibilities, objectively speaking, whose use, always within the thread of discourse itself, enables one to work differently. The result may vary, but the discourse on language, the ideological mould, the conception and specificity from where one starts and which one transcends, is the same. And yet I believe that it is not possible to draft a programme, an attitude, without starting from a particular specificity; without turning it into an orthodoxy, an orthopaedia; the best works that are being produced in the cinema at the moment are precisely the ones by the authors who have broken that restriction the cinema had imposed on itself, for example, Peter Handke’s film Die Linkshändige Frau (The Left-handed Woman, 1977) is a writer’s film, not a film-maker’s, and yet it is a good idea. The specificity of the medium must not be forgotten: the sculptor who works with wood has to know about the features and behaviour of the wood he is working with, to even be aware of chance. But everything has a limit; the specificity of the cinema, like that of video, goes beyond what we have been given to understand so far. I think that a deep knowledge of the most specific nature of a language is the only system that allows a genuine work. That allows it to be violated. A poet must have a deep knowledge of language… In the cinema the best films are the ones in which violence to the cinema itself is perpetrated; Dreyer violates cinema, just as Artaud violates writing. That raises a final question: what does mastering the specificity of a language mean, what does knowing a medium mean? For me knowing a language means thinking and visualising imaginatively from the medium, cutting down as far as possible the distance between the projects and ideas stage and the path taken to carry them out. The result of that dialectic must be for the object created to come as close as possible to the initial projects, though subject to the “traumas” and alterations of the process of creation itself until their final materialisation. For that to happen there is no doubt that there is an objective part which must be known and mastered. 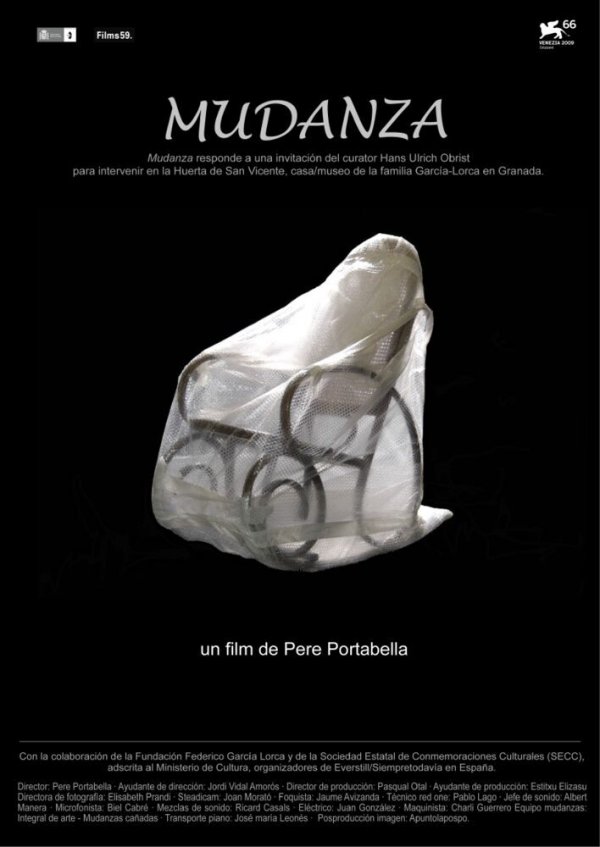 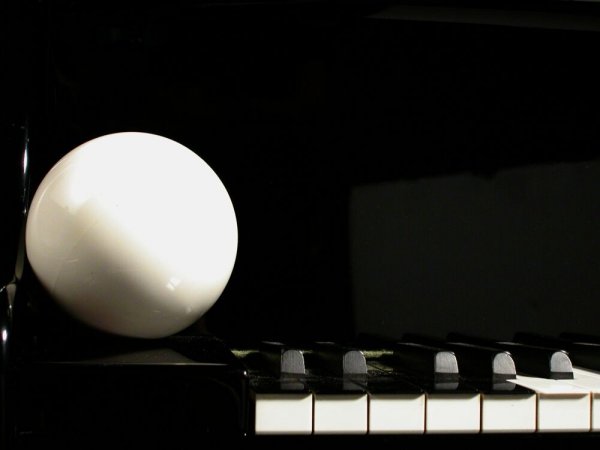 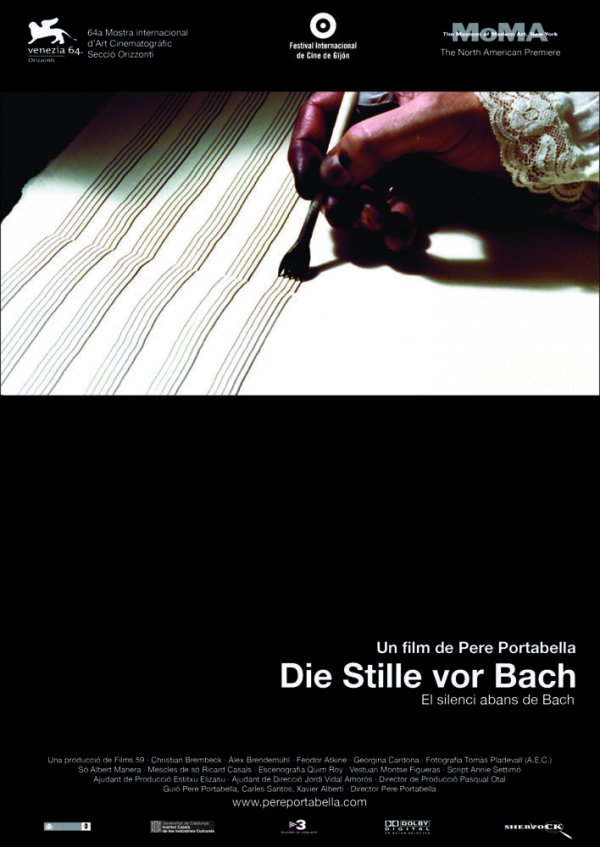 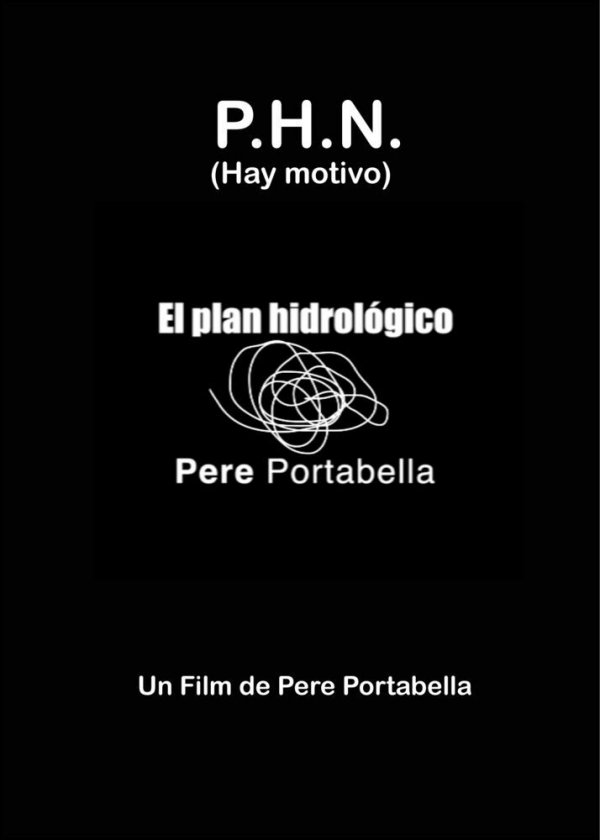 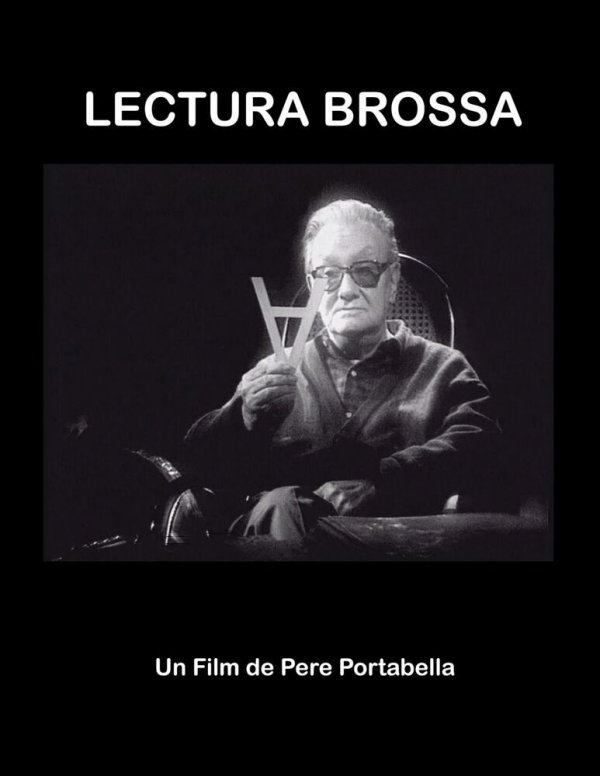 Pere Portabella
Lectura Brossa
2003
See all works by this artist →