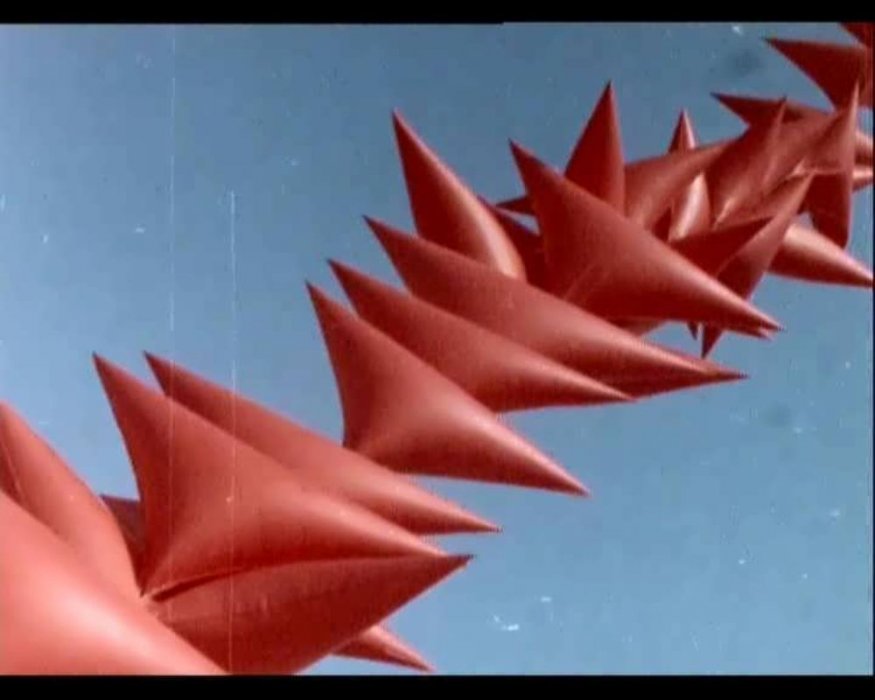 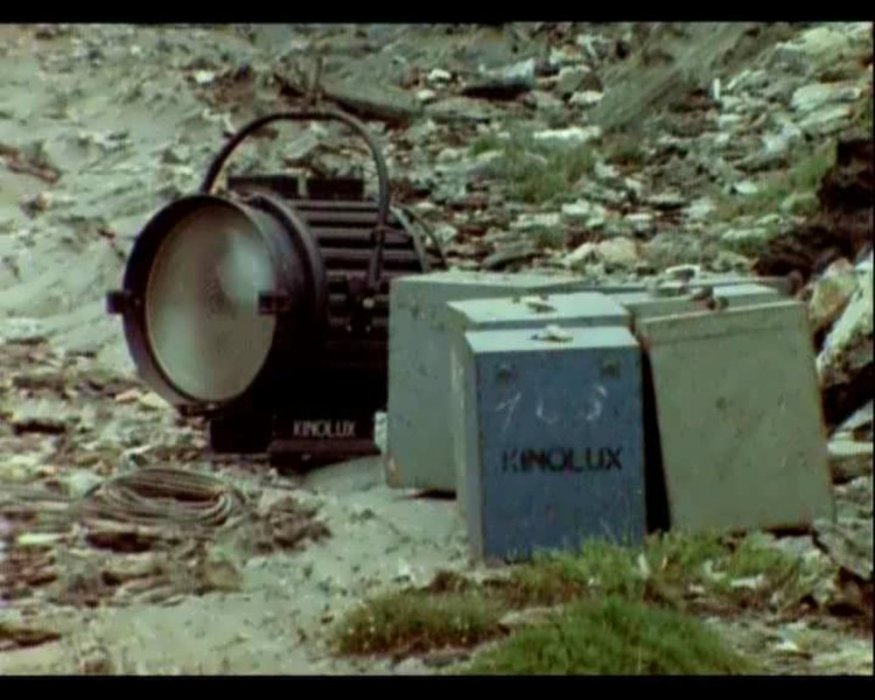 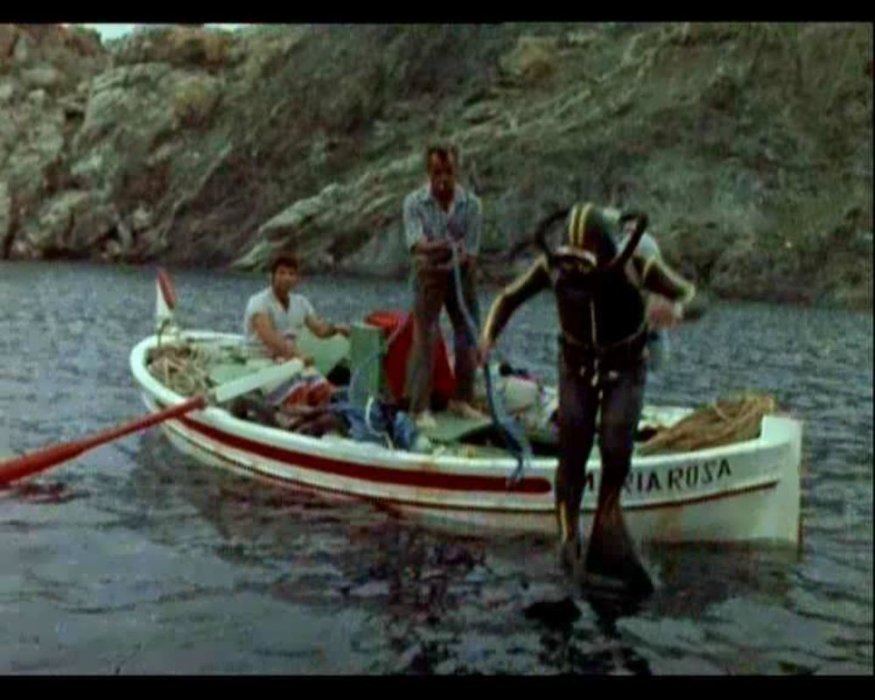 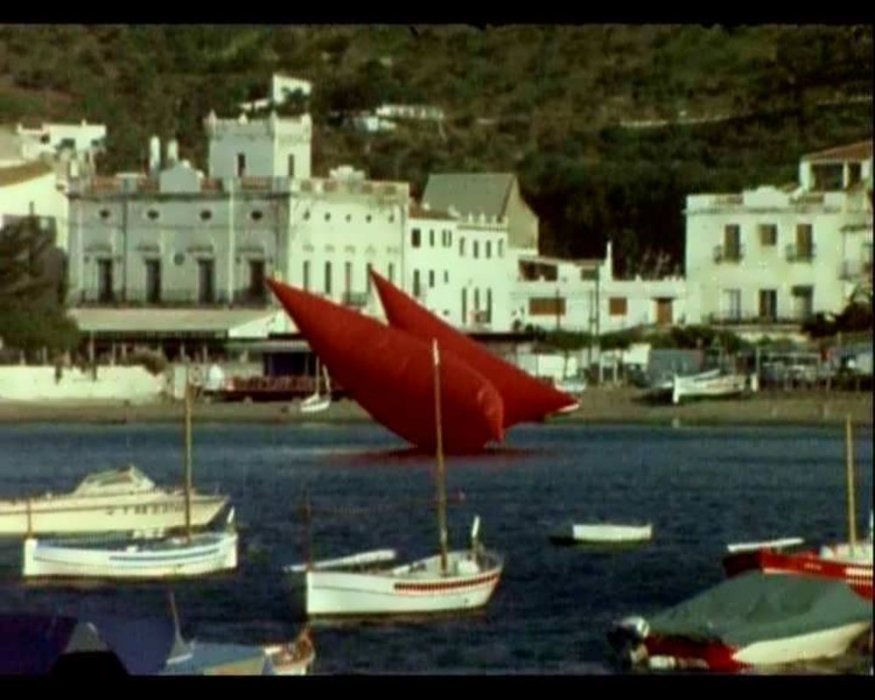 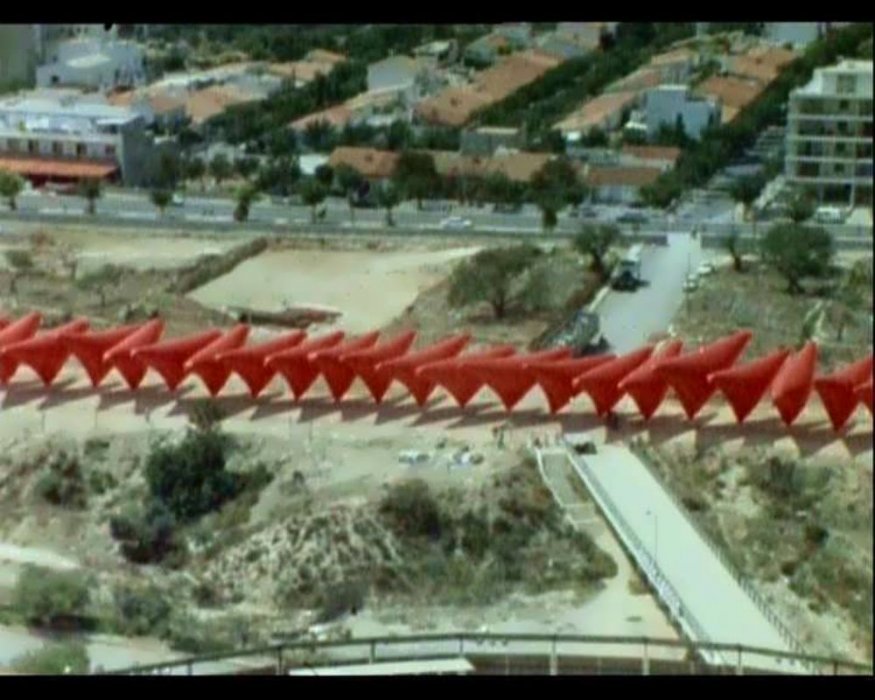 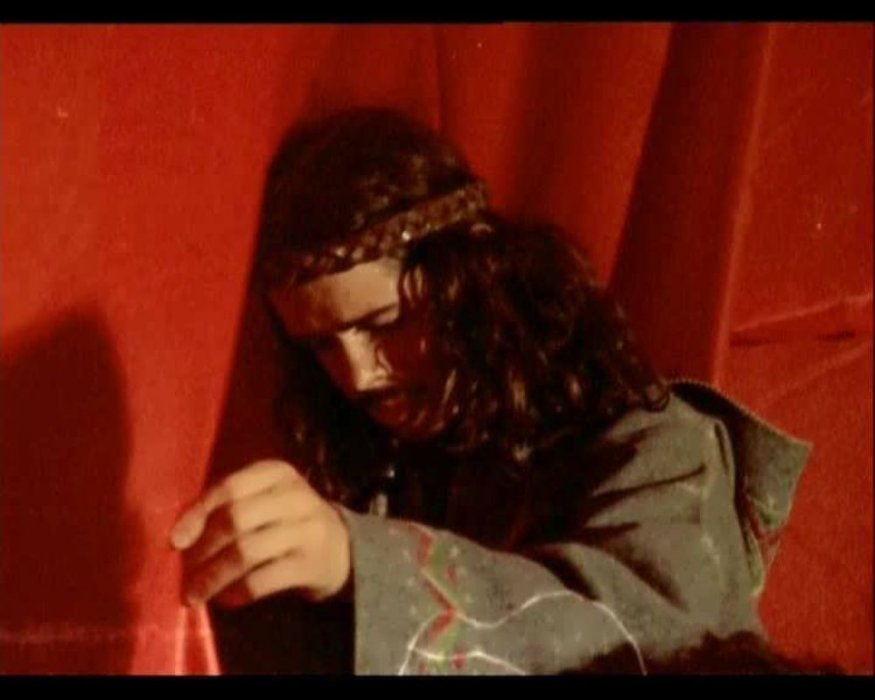 Josep Ponsatí is known for his inflatable sculptures, in the form of monumental aerial, ephemeral structures. As a rule, they were built from interconnected modular shapes that were defined by the fragile, humble materials and the repetitive structures of Minimalism. The MACBA Collection includes a significant sample of documentary footage of these sculptures being launched, films that record these ephemeral works in various different locations: Granollers, Eivissa and Ponsatí III Peça, Cap de Creus - Cadaqués - Benidorm.

Ponsatí erected his first inflatable sculpture in 1971 in the city of Granollers, as part of the 1st Mostra d’Art Jove, which was one of the first public conceptual art events in Catalonia while it was still under Franco's dictatorship. Granollers consisted of eleven yellow and white plastic modules, which were supposed to be filled with helium, although hydrogen was eventually used as a means to cut costs. Each almost-square module had a 4 x 4.2 cm base and formed part of a modular tower that rose to a height of around forty meters. When the inflatable sculpture was due to be launched in Granollers, weather conditions caused some technical problems: the idea had been to launch it at Plaça Porxada to coincide with the official opening of the Mostra d’Art Jove, but the original plan was postponed due to strong winds. Rain and wind on the following day caused it to get entangled in a transmission tower, and given that hydrogen is explosive, the electricity company technicians decided to let it go. A fisherman in Vilassar de Mar recovered some fragments a few days later.

A second inflatable object was set up in October 1971 at the Cala de Sant Miquel, a bay on the island of Eivissa, during the congress of the International Council of Societies of Industrial Design (ICSID). The inflatable sculpture Eivissa consisted of white modules made out of plastic inflated with helium gas. Each module measured 2 x 3.5 metres, and the whole piece was 41 metres long. As Alexandre Cirici remarked, the physical part of these kinds of work is the least important aspect, and what matters is the ritual, gesture and movement, and the participation of all those who collaborate in it.

Ponsatí III Peça, Cap de Creus - Cadaqués - Benidorm was Ponsatí’s third great inflatable sculpture, a more complex work made up of red triangular modules that was set up between June and August 1972, first at Cap de Creus and Cadaqués, and then at Benidorm. It was 160 metres high in the first stage at Cadaques, and in the second stage at Benidorm it rose up to around 300 meters. In 1979 Ponsatí erected Escultura al pati de la galeria Maeght in Barcelona, and in 1982 he set up Catalunya, endavant!, also in Barcelona. In these two works, Ponsatí moved away from modular forms and opted for a single inflatable body with softer, more aereostatic shapes.

Other works by Josep Ponsatí 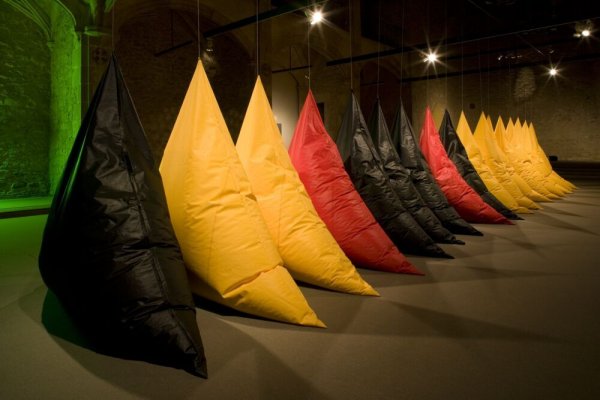 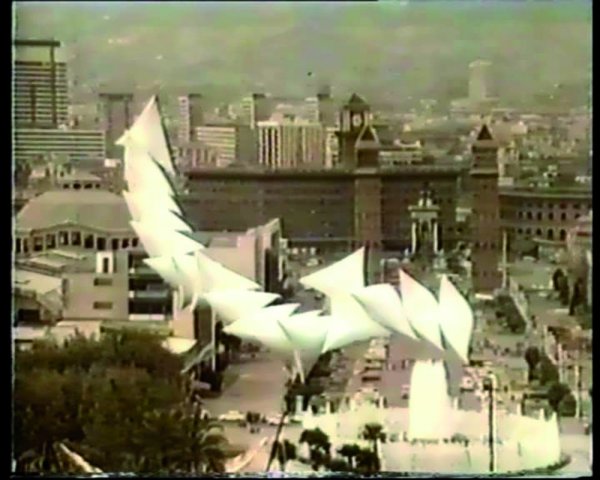 Josep Ponsatí
Granollers
1971
See all works by this artist →
I paint as if I were walking in the street. I collect a pearl or a crust of bread; what I find around is what I offer
Joan Miró